Tata Sons President N Chandrasekaran said on Thursday that the forthcoming Digital India Act is “necessary” as it is more than two decades since the IT law was published and the technological landscape has changed since then.

The head of the conglomerate, which recently launched its new super-app aggregating offerings from group companies, also welcomed the government’s participatory approach to writing the new law.

“I think the Digital India Act is necessary because so much has changed over the last few decades since the original IT law was introduced,” Chandrasekaran said, speaking virtually at the annual general meeting of the group’s cash cow TCS.

“I am pleased that the government is committed and developing a participatory approach to developing the digital law, which is an important thing, especially as there are new issues such as privacy and other aspects that will come into this (new) law, he added.

Chandrasekaran, who was elevated as group chairman after leading TCS, said the IT major will now start working in hybrid mode, but made it clear that he prefers staff working from offices.

“Although it is my personal preference to encourage employees to return to work, and I would like to see a significant number of employees back in the office, the company is already working with the employees. So even though there will be a hybrid, we expect most employees to come back and return to the offices, ”he said.

TCS will not be affected by inflationary impulses in the global markets from which it derives maximum revenue, Chandrasekaran said, adding that there will be no restriction on technology spending as digital transformation is a reality.

The chairman of the Tata group further said that inflation in the country will be interval-bound and lower than in the developed world.

Chandrasekaran, who has also served on the board of RBI in the past, said: “… the Indian market is extremely well placed for growth and inflation in India will be lower than in Western countries and also with the regulators in India continuing to to monitor this space, I hope that this (inflation) will be very much within reach. ” TCS continues its goal of having the profit margin of between 26-28 percent, but there are uncertainties due to volatility, he said.

Asked about the 1,200 crore Rs made available for Epic Systems’ trade secret case, Chandrasekaran said he feels the money that has been set aside is “sufficient”.

He said the company only gets 5 percent of its revenue from the domestic market and he does not see it hitting the double-digit mark for many years to come. 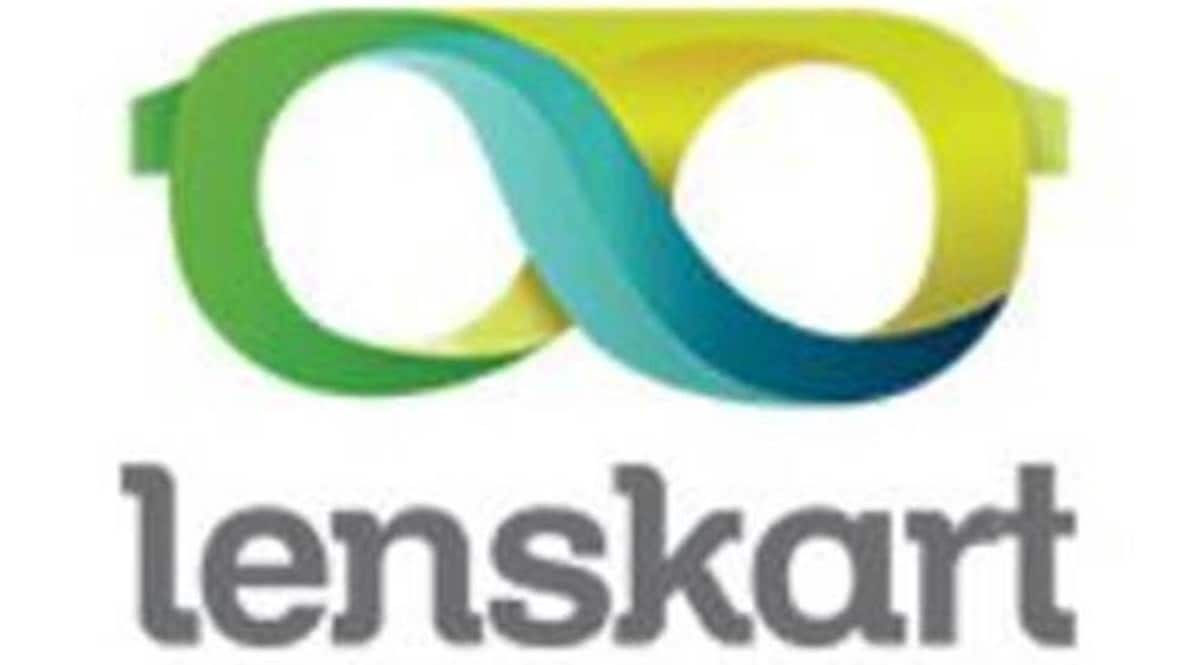 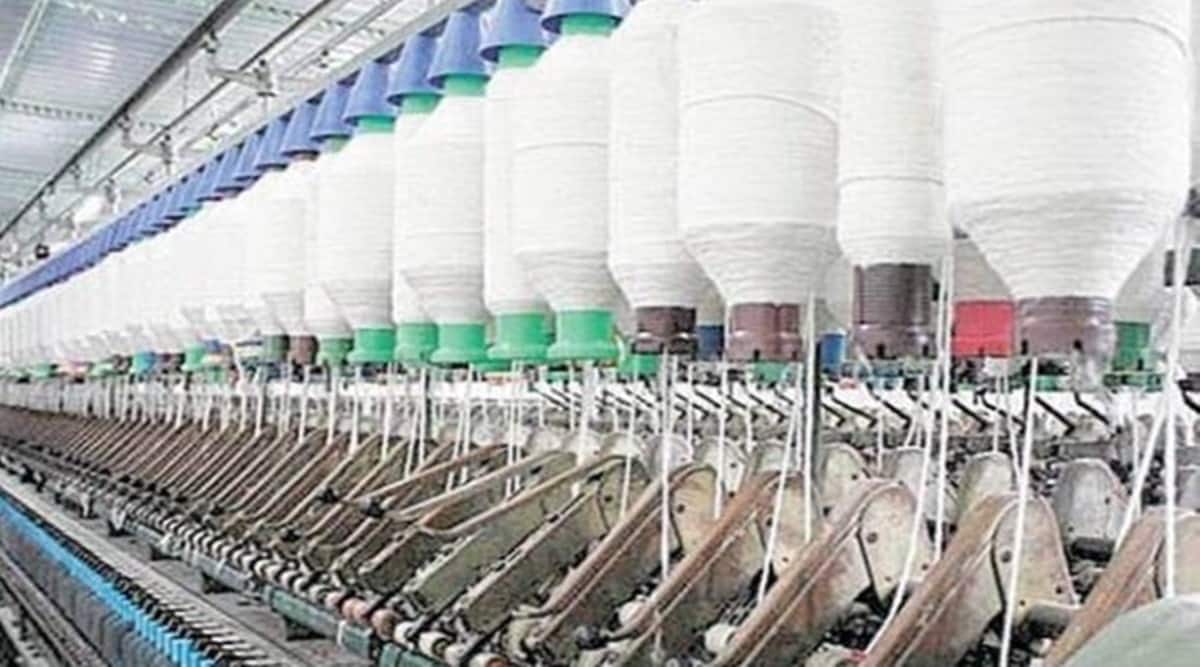 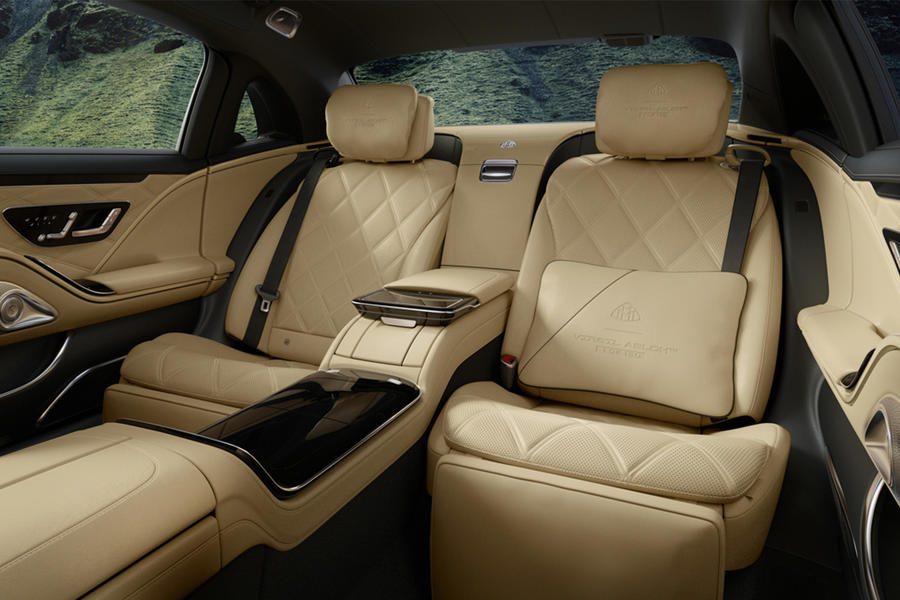 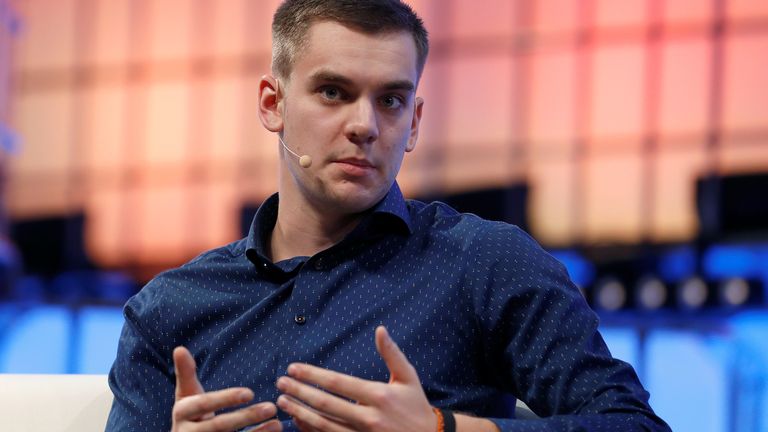