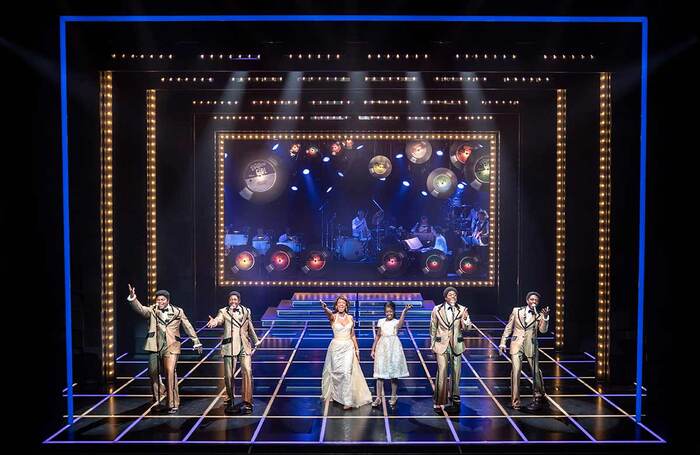 The Drifters Girl to close early in West End, ahead of UK tour

The Drifters Girl has announced it is to end its run at the West End’s Garrick theatre four months earlier than previously announced, ahead of a UK tour.

Support The Stage by registering or subscribing

To continue reading this article you must be logged in.

Register or login to unlock 3 free articles every month. 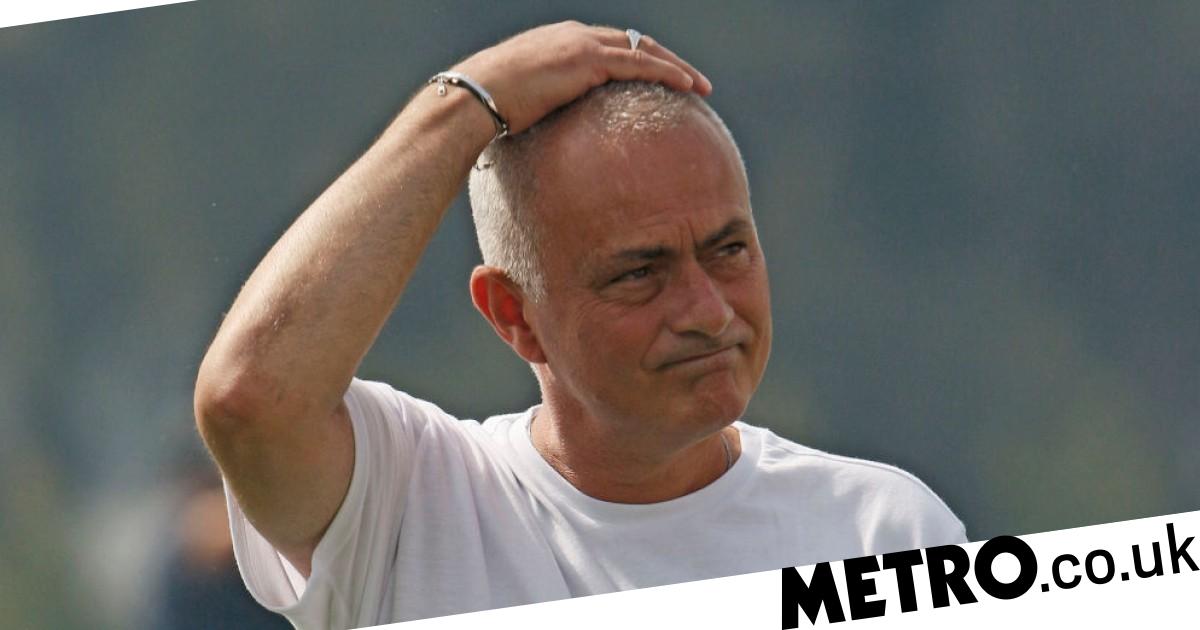 Sir Robert warned that more political courts could force Britain into US-style rows over abortion if it was made a{...}