Dinner at Park’s BBQ in Koreatown inevitably starts with a small flame.

Even before a greeting and the drink order, your server lifts the grate on your table grill and turns a knob. There is a faint smell of gas and a barely audible hiss. At the click of a lighter, the flames begin to dance under the grill.

It is a ritual that starts the meal, which is repeated at so many Korean BBQ restaurants around the city, and prepares the table for the upcoming procession of meats, vegetables and seafood.

“The tabletop gas grill is an important part of our Korean food culture,” said Ryan Park, general manager of Park’s BBQ. “It has to do with the taste of the food and how we grill the meat.”

All that may change by 2023 – at least in new Los Angeles buildings. The LA City Council last week passed a proposal that would ban most gas appliances in new residential and commercial buildings in the city, citing an attempt to combat climate change.

LA County as a whole aims to achieve CO2 neutrality by 2045.

The proposal requires related city agencies to prepare an implementation plan for approval by the end of the year.

“The adoption of this legislation kick-starts a multi-stage process before full implementation,” Councilwoman Nithya Raman, lead author of the policy, wrote in a statement to The Times.

“Ultimately, it is too early to say what the impact on commercial kitchens will be,” the statement added.

Los Angeles is the latest move toward phasing out gas in new buildings, following similar regulations passed in more than 50 other cities and counties in California, including Oakland, Ojai and Santa Clara. But voices in the restaurant world are already sounding the alarm.

“With the large number of restaurants in LA, this will have a massive impact on the future of the restaurant industry and how many different cuisines are offered,” said Jot Condie, president of California Restaurant Assn.

With no specific exceptions outlined for restaurants in Los Angeles yet, many chefs and restaurants that rely on gas to cook their food express concerns. The move could increase the cost of running a business and push some cooking techniques and many cooking styles out of the city’s new developments.

Leo and Lydia Lee, owners of RiceBox, a Cantonese BBQ restaurant in downtown Los Angeles, use gas to cook their entire menu, with the exception of rice. Gas-powered stoves used to cook in a wok, and the custom grill oven used to cook the restaurant’s characteristic char siu Duroc pork, fried low and slow with a sweet honey glaze.

“The wok itself is really important to Asian cuisine,” Leo said. “By taking gas away, you are telling us that we can no longer use the wok, which essentially removes our identity and heritage. It forces us to adapt to American culture.”

If there is no gas, Lee said he “will not even consider” opening another location for RiceBox in Los Angeles.

‘The flame is critical’

California Restaurant Assn., A lobbying firm for California restaurant owners, sought to block a 2019 phasing out of gas connections in all newly built residential properties and most non-residential buildings in Berkeley. In a lawsuit against the city, which is still under trial, the CRA claimed that restaurants “rely on gas to prepare certain types of food, whether it be flame-burnt meat, charred vegetables or the use of intense heat from a flame during a wok. “

The case went on to argue that CRA members “will not be able to cook many of their specialties without natural gas and will lose speed and control over the way and taste of cooking.”

“The flame is critical too [chefs] to create their masterpieces, ”Condie said of the association’s members. “It’s like asking an artist to throw away all their little brushes and start painting with a roller.”

At Chengdu Taste in the Alhambra, one of the city’s most acclaimed Sichuan restaurants, managing partner Sean Xie said everything from the fried rice to the roasted stirred eggplant and kung pao chicken is cooked using high heat on gas-powered equipment.

“There’s no substitute if you ban gas equipment,” Xie said. “For Chinese cuisine, we use a technique called stirring, and temperature is the key.”

Many of the dishes at Chengdu Taste require a heat stroke to caramelize and sear the surface of meat, vegetables and seafood; something Xie said can only be achieved by turning up the heat and quickly getting to a certain temperature.

“Electricity just does not reach that high temperature in a short time, and that is associated with the taste of the food,” he said.

Wok hei (“the breath of the wok”), the distinct taste given to food when cooked at high temperatures in a wok, is characteristic of certain dishes. It is the roasted, browned, charred flavor that gives a bowl of noodles, mussels in black bean sauce, string beans and everything else cooked this way, the coveted, fire-kissed smoky element.

Cookbook author and historian Grace Young describes wok hi in her 2004 book “The Wisdom of the Chinese Kitchen” as “when a wok breathes energy into a stir-fry and gives food a unique concentrated taste and aroma.”

It is an essential component of some of the dishes at Bryant Ng’s Cassia in Santa Monica, where 20% of the dishes are prepared using a wok or a tandoor oven, both powered by gas.

“With the wok … it is not only the high heat that makes it unique and gives the food that ‘wok hey’, it is also the natural flame of the oils and moisture when the food in the wok is thrown and boiled,” wrote Ng in an email. “You can not really copy it with something electric without an actual flame. So most dishes in the wok would lose some of that wok hey character, desire is fundamental to many (not all) dishes cooked in the wok.”

Although it would be difficult to switch to electrical or induction, Ng believes it is possible.

Condie is hoping for an exception for LA restaurants, similar to the lack of feasibility exemptions being considered for restaurants in Sacramento that may face challenges in electrifying the business.

“For the most part, I think most cooking can be done with electrical or induction cooking equipment, but it would require a lot of rehabilitation to get there, which is not necessarily a bad thing and better for the environment,” Ng wrote. “But you have to have the resources to do it …”

Lee said running an all-electric kitchen would likely double his monthly expenses. There is also the issue of buying new electrical equipment and getting stuck with your existing stoves and ovens, with little chance of reselling them in a secondary market filled with other business owners switching to electrical.

“It can be unaffordable for many restaurants,” Ng wrote. “And would discriminate against restaurants owned by POC.”

But the city seems ready to move forward. “The question,” the council proposal states, “is not whether we will require decarbonised construction for new buildings – but when.”

This story originally appeared in the Los Angeles Times. 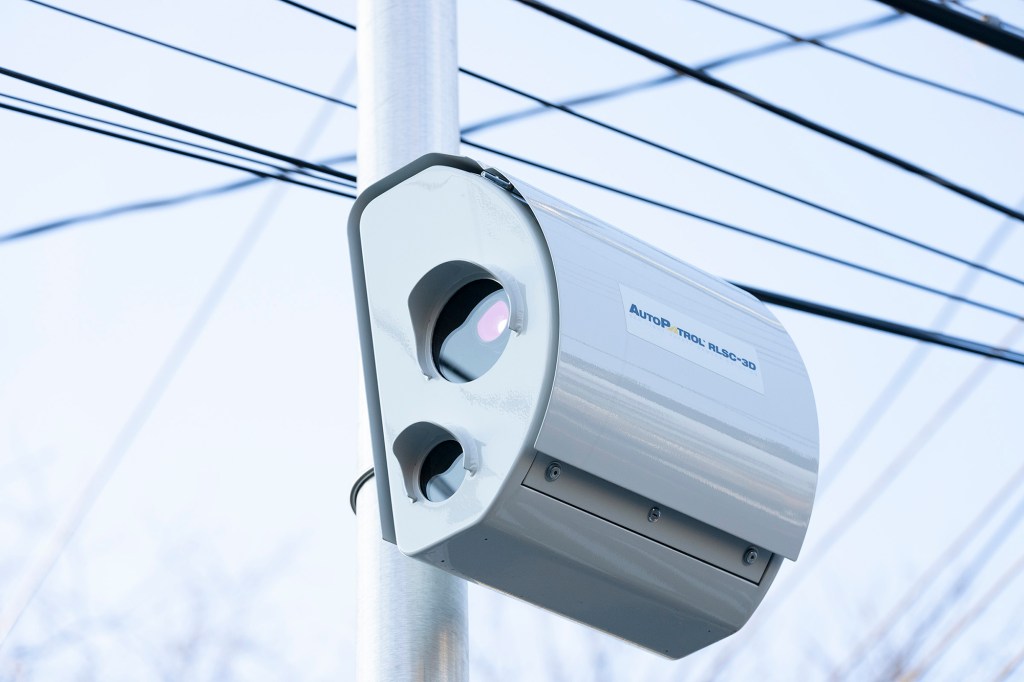