A family has spoken out about their nightmare attempts to get from Manchester to Turkey with TUI – only to have their entire holiday canceled.

Karen Bhalla, 32, arrived at Manchester Airport with her husband, son, mother and mother-in-law on Sunday morning (May 29) in hopes of flying to Antalya for a week. But after spending two days at the airport and one night at a hotel, they were still unable to get off for the school holidays.

BUT understands that the airline itself sought help from an Air Tanker aircraft – which is primarily used for military and humanitarian operations – but it was unable to fly.

Speaking to MEN, Warrington’s mother-in-law says the family has now wasted a week’s annual holiday and two days trapped at Manchester Airport – with no holiday to show for it.

The latest horror story comes when the TUI announced that they would cancel six flights a day, 186 in total, from Manchester Airport between 31 May and 30 June to tackle staff shortages and ‘ongoing disruptions.’

“It’s been awful,” Karen said. “We went to Manchester Airport last Sunday, where the queues through security were really bad, but we got through and still had time to spare.

“So literally two hours before our flight, TUI sent us a text message saying it had been canceled. They gave no explanation as to why and we did not know what to do. There was no one nearby to ask or help us.

“They then sent us a message saying we would be taken out of the airport and to a hotel. We waited outside Manchester Airport for a bus for over an hour and nothing came.”

Karen eventually said she and her husband decided to book a taxi to the hotel, which was in the center of Manchester, where they were told to await further news of a rerouted plane.

“The food they provided at the hotel was literally potatoes and vegetables, we were all starving,” she said. “They sent us a text message that night that our flight was at 7.30.

“Then they sent another message at midnight saying they had already been delayed until 11.30am. We decided to get a taxi there because I did not trust the bus would show up.”

The family says they had to go through check-in and security for the second time on Monday (May 30), but claimed that when they arrived at the boarding gate, no TUI employee was in sight.

Karen said, “We waited for an hour and no one showed up. Then Swissport arrived and told us we had to take this military-style plane. It took another two hours because they said they had to clean the plane.

“They finally put us on a bus to the plane, but when we got there the pilot shouted ‘no, no, no’ and we were taken back to the airport. They caught us inside these barriers where there was nowhere to sit or go to the toilet.

“The next thing, the police arrived and said it was unsafe. They took us back to the gate and said we could not walk. There were children sitting and crying on the floor. We were there all day.”

Karen said they were finally told that there was no plane for them and that they could go back or home or go to the hotel and wait for a plane the next day. The family decided to go home, claiming that they received a text message at 8pm on Monday night informing them that the entire holiday had been canceled.

“I’ve honestly never seen anything like it in my life,” she said. They have said they will give us full refund and some compensation but it is not good enough because we have lost our holiday and two full days at the airport. I’m a teacher, so I have time off from work, but my son is back in school next week, and my husband had to take time off from work.

“We’ll just see if we can try to leave another time. They’re trying to tempt us with £ 200 off our next holiday, but they have to make fun if they think I’ll book with them again. “

A TUI spokesman said: “We are incredibly saddened by the customers who have been affected by the recent disruption of our operations. We understand that last minute cancellations are incredibly disappointing and we would like to assure our customers that that we do everything we can to get them on vacation as planned.

“Although any cancellation is regrettable, the vast majority of our flights run as planned, with more than 26,000 customers departing yesterday on holiday. We would like to apologize again for the inconvenience and we thank the customers for their understanding.” 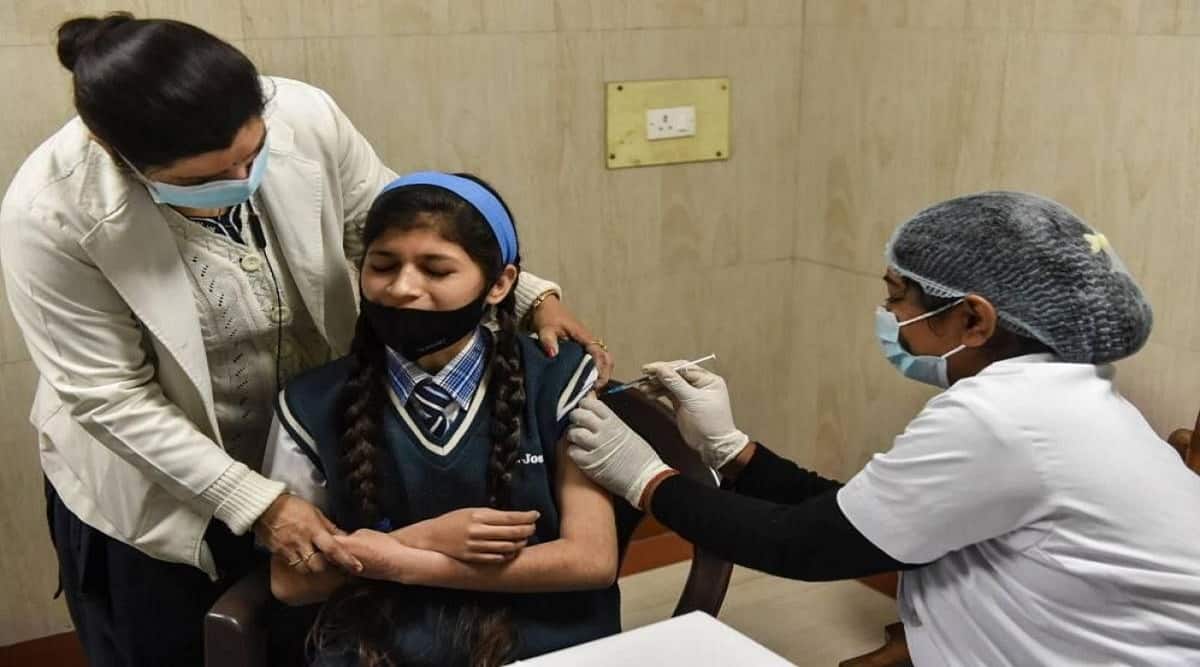 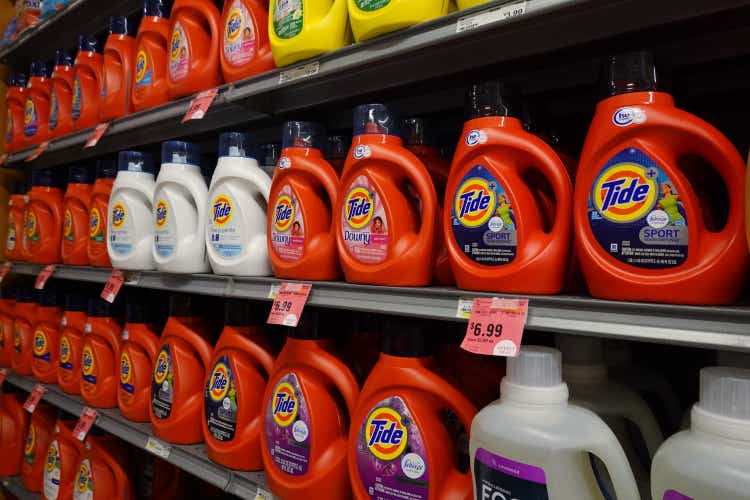 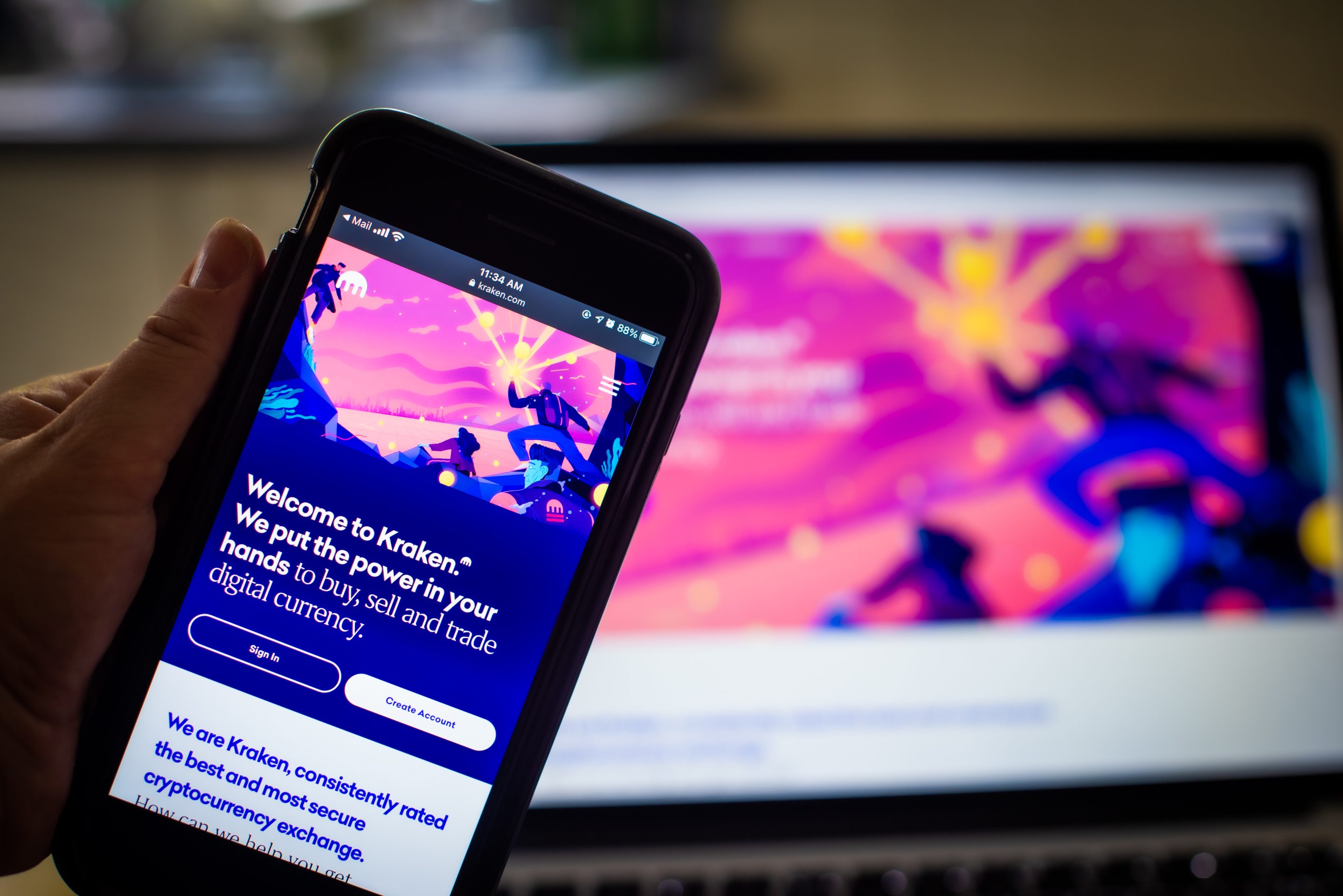