Andy Warhol’s striking art and revolutionary ideas were undoubtedly the sign of an inspired and otherworldly mind. His strange, often controversial concepts began to spread his name across  New York City in the late 1950s after he decided to exhibit his art pieces in local galleries as a side aspiration to his original successful career path as a commercial illustrator. With his art gaining popularity in the galleries, Andy Warhol set up the studio and art troupe called ‘The Factory’. The studio rapidly became an epicentre for his multimedia exploration.

As an eccentric socialite, he would regularly befriend locals who sparked his intrigue and bring them into his lair of artistic wonderment, where a whole tapestry of intellectuals, drag queens, playwrights, Bohemian street people, musicians and artists would mingle.

Toward the mid-’60s, Warhol focused on trying to help bring aspiring personalities up to his level of fame and success. These people later became known as the Warhol Superstars; these stars would be absorbed into his art troupe and crop up in his various installations, productions and bohemian soirées. Through these superstars, Warhol coined the famous dictum, “In the future, everyone will be famous for fifteen minutes”. This mandate is startlingly relevant today, with the advent of social media allowing just about anybody to become a minor celebrity for a short time if they so wish.

During this period, Warhol befriended the aspiring experimental rock band The Velvet Underground and took them under his wing to become their manager, promoter and creative director. It appeared to be a match made in heaven; one of the most forward-thinking artists of the century had met a group of the most forward-thinking avant-garde musicians of the baby boomer generation.

The Velvet Underground frequently performed at The Factory while Warhol steered them toward their eponymous debut album, insisting that his friend Nico sing with the band despite frontman Lou Reed’s reservations. The Velvet Underground & Nico was not a major hit at the time due to its progressive content, but the album has since become one of the most iconic in rock history and was made symbolic by the ingenious yet simple banana illustration Warhol designed for the record sleeve.

Warhol was a restless creative with irons in far too many fires to possibly quantify. Lou Reed said of his creative mentor: “He would work 24 hours a day; I’ve never seen someone do that”. Throughout his career, Warhol founded the Interview magazine, directed and produced film projects, authored numerous books and created countless art prints, all of which, in their own way, allowed Warhol to impart his curious and fantastic ideas to the rest of the world. Over his career, he became one of the most commercially intuitive artists of all time, and in 2009, The Economist described him as the “bellwether of the art market”.

As such a guiding flame in the world of art, naturally, countless musicians have fallen under Warhol’s spell over the past six decades. Below, we rank the top five songs written about the zany pop artist.

In 1988 British pop rock group Transvision Vamp released their debut studio album, Pop Art. The album was a breakthrough success reaching number four on the UK Albums Chart and earning the band their first top ten hit with ‘I Want Your Love’.

The theme suggested by the album’s title is most intrinsically linked to one of its more curious, deeper cuts, ‘Andy Warhol’s Dead’. The track is a strange tribute to the late artist just a year after his death. The choppy lyrics read: “Just gone 11, June’ 87/And somebody says/Andy Warhol’s dead/No more Edie, Andy or Candy/No more Factory/Because Andy Warhol’s dead”.

In 1992, Los Angeles heavy metal group Warrant released their third studio album, Dog Eat Dog. One of the album’s best moments is the slow-burning ‘Andy Warhol Was Right’. The lyrics read: “I wanna bathe in your life/I wanna be on the news/If I take your life/It’s nothing personal/Just a boy and his toy gun/Dying for attention”.

The song title likely pertains to Warhol’s dictum, “In the future, everyone will be famous for fifteen minutes”. The lyrics depict an unstable character desperate for fame and flirting with the idea of assessing a celebrity, likely Warhol, who himself survived a shooting in 1968.

While the Scottish rock group Simple Minds enjoyed a heyday in the 1980s, their output was also scattered with notable hits over the subsequent decades. The 1998 release, Néapolis, received mixed reviews upon its release, but one of its more stable moments was the curiously titled ‘Killing Andy Warhol’.

The opaque lyrics read: “Ever think that how you feel/Is not quite what you are/Some of us are satellites/Some are superstars/They’re killing Andy Warhol/He’s a saint and he’s a thief/We’ll all die a million times”. Jim Kerr was likely referencing the 1968 assassination attempt by radical feminist Valerie Solanas. While the initial gunshot wound didn’t kill Warhol, it’s thought that the lasting damage was a significant factor in his death some 19 years later.

Just before the career surging glam-rock masterclass that was The Rise and Fall of Ziggy Stardust and The Spiders from Mars, David Bowie released his brilliant 1971 album, Hunky Dory. The album was famed for tracks like ‘Life on Mars’, ‘Changes’ and ‘Queen Bitch’, but in its underbelly lurks a peculiar Warhol-inspired triumph, appropriately named ‘Andy Warhol’.

The chameleonic Starman was bursting with creative energy as the 1960s spilt into the ’70s, drunk on the muse of Beat generation literature and pop art. Naturally, the young talent was eminently infatuated with America’s eccentric genius and wrote this bouncing acoustic beauty in honour.

It was difficult to arrive at a pick for the greatest song about Andy Warhol, but it was easy to choose the creators. Of all the songs written for the legendary pop artist, Lou Reed and his former Velvet Underground bandmate John Cale take the lion’s share. Having known Warhol intensely throughout their early rise to fame and remaining in contact for two decades until his death in 1987, Reed and Cale had a lot to say for their late friend.

With so much to say, one couldn’t expect the pair to confine their tribute to a mere song. Instead, Warhol’s cherished mentees reunited in the studio for their first full collaborative album since 1968’s White Light/White Heat. The 1990 release was named Songs for Drella, Drella being an old nickname for Warhol fusing “Dracula” and “Cinderella”. The album was a creative marvel documenting critical moments of Warhol’s extraordinary life; ‘Style It Takes’ was probably the peak of the album’s power. 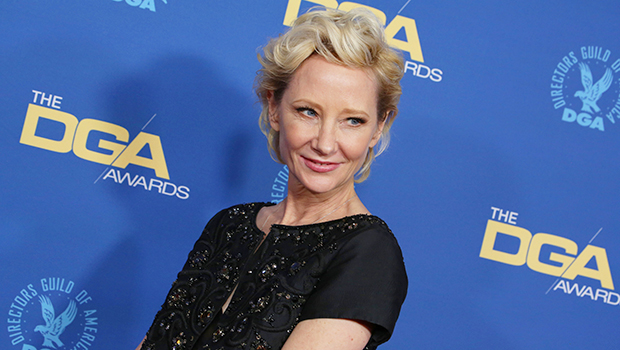 View gallery Image Credit: Matt Baron/Shutterstock Anne Heche has been laid to rest. Anne, who legally died at the age of{...}

Something you might have noticed over the last several years is that Donald Trump is a big fan of violence.{...} 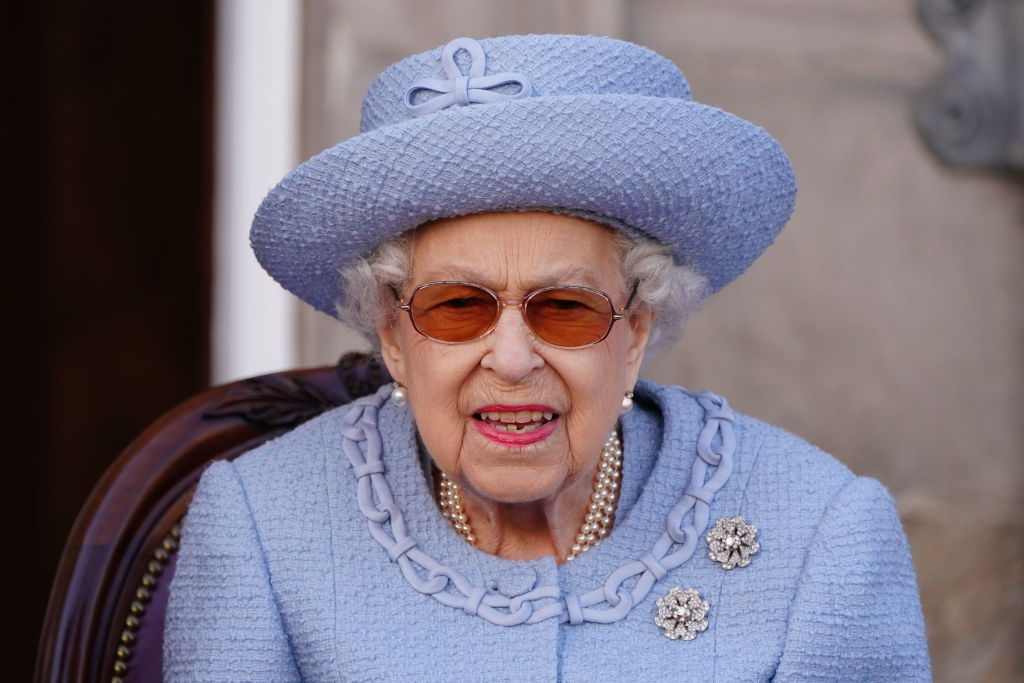