The Future of the Jeopardy! Hosting Gig Revealed

The answer, in this case, is Jeopardy!‘s current hosting situation. Mayim Bialik and Ken Jennings will continue to share hosting duties on the beloved game show, according to Deadline.

Bialik took on the gig after the abrupt exit of Mike Richards in August 2021, who had been named the permanent replacement of long-time host Alex Trebek. Bialik was previously named the host of Jeopardy!‘s primetime and spinoff series, including Jeopardy! National College Championship.

Jennings later joined in November 2021, and he and Bialik have been trading spots behind the hosting lectern ever since.

According to the outlet, Bialik’s “negotiations had focused largely on availability as the new season of her Fox series Call Me Kat is set to produce more episodes next season.” The 18-episode second season of the sitcom aired its finale in May.

Jeopardy! executive producer Michael Davies recently teased that this plan had been in the works for a while. 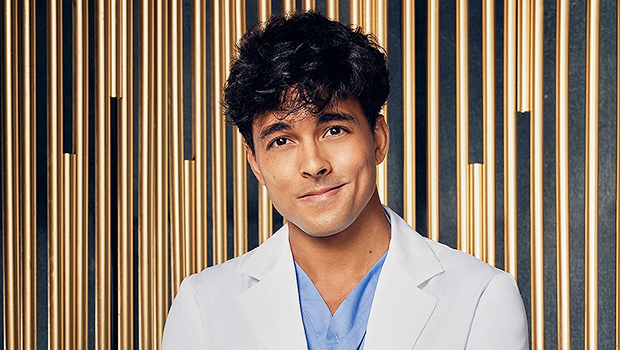 When it comes to Halloween night, some stars were bone to be wild. As the countdown continues for the spookiest{...}