The most powerful supercomputer ever to exist sits on the leafy campus of Oak Ridge National Laboratory, a US Department of Energy facility in Tennessee. The $600mn machine, called Frontier, consists of 74 cabinets, each as heavy as a truck, cooled by 6,000 gallons of water a minute and strung together with 90 miles of networking cable.

It is also the first recorded supercomputer capable of an exaflop per second — a billion billion operations. We’ve reached exascale, long a holy grail of computing.

This feat earned Frontier a place atop this month’s TOP500, a twice yearly list of the 500 fastest supercomputers in the world. With furious regularity, the machines on the list have been accelerating. Note the logarithmic scale necessary to handle this awesome growth.

And so goes the international jockeying for computing speed. China in particular has exhibited explosive growth in supercomputing since the late 2000s, claiming 173 machines of the latest TOP500 — the US was second with 128, Japan third with 33 and the UK seventh with 12.

China has also begun building its machines with homegrown parts. Why all this gear? Supercomputers are, in large part, efforts to recreate the complexities of the real world inside cabinets. The faster the computer, the finer detailed the model and the greater the fidelity of simulations to the real world.

“Science today is done through simulation; supercomputers enable that simulation,” said Jack Dongarra, a computer scientist at the University of Tennessee and member of the TOP500 team. “It’s often said that the country with the biggest supercomputer can do the best science.”

While many supercomputers are deployed in research, the academy or government, nearly half the TOP500 is used in industry. “Industry gets it,” Dongarra said. “[Supercomputers] are being used to develop better products.”

But the TOP500 list, and my charts, may now be a couple of machines short. “There are rumours that China has two exascale computers which use Chinese parts which they haven’t announced,” Dongarra said. “There’s some speculation as to why they haven’t announced these two supercomputers.” Machines unfolding little worlds at ever greater speeds in water-cooled cabinets can be geopolitical too.

John Burn-Murdoch is away 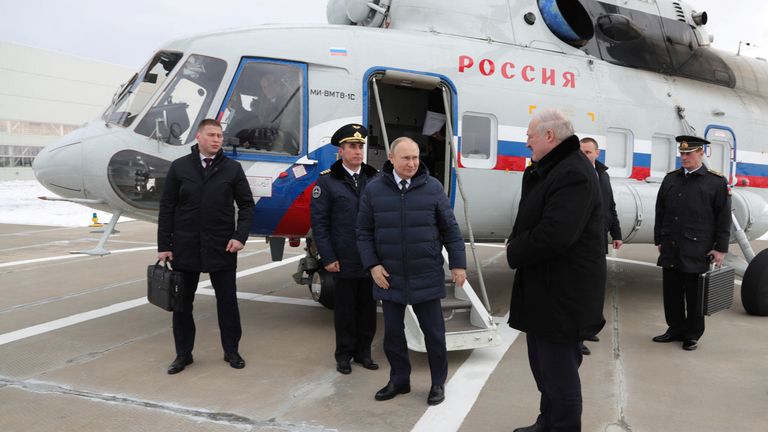 World News
Ukraine was: Vladimir Putin insists Russia had ‘no choice’ but to invade Ukraine as he announces lunar probe | World News 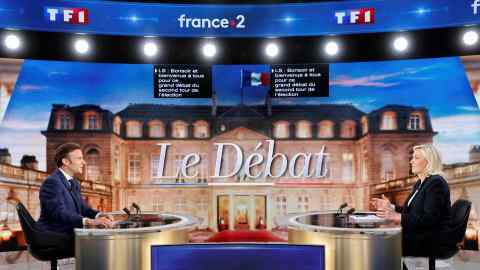