After just a year in awards-show exile, the Golden Globes will return to their prime-time TV home of NBC and—following the Emmys’ lead—stream on Peacock in 2023. The Hollywood Foreign Press Association announced the news on Tuesday, marking Tuesday, January 10, 2023, as the ceremony’s day of return.

“We recognize the HFPA’s commitment to ongoing change and look forward to welcoming back the Golden Globes to NBC for its landmark 80th anniversary in January 2023,” Frances Berwick, chairman of entertainment networks for NBCUniversal TV and steaming, said in a press release. Helen Hoehne, president of the HFPA, said in a statement that the organization is “thrilled to announce the return of the Golden Globe Awards on NBC and to hosting the ‘party of the year’ for audiences around the world who have been waiting for its return.”

But before the embattled group can truly pop the Champagne, it’s worth noting that NBC has only made a one-year agreement with the Globes—giving the network ample room to axe the show again should controversy arise.

Reports first circulated in August that the Globes were plotting a comeback on NBC, after this year’s ceremony was held via Twitter amid widespread backlash. NBC declined to televise the last Golden Globes after several Los Angeles Times articles exposed the HFPA’s diversity issues, racism accusations, and ethics complaints. Stars including Scarlett Johansson and Tom Cruise (who returned his three Globes) led a Hollywood boycott of the group. The HFPA’s longtime publicity firm, Sunshine Sachs, parted ways with the organization. And the Peacock network—home of the Globes since 1996—said it would only consider a 2023 broadcast once “meaningful reform” had taken place.

In the press release, the HFPA touted the addition of 103 new members to its ranks, making the voters now 52% female and 51.5% racially and ethnically diverse, with 19.5% Latinx, 12% Asian, 10% Black, and 10% Middle Eastern representation. “We have seen firsthand the dedication of the HFPA as it continues to modernize and act on its important mission,” Adam Stotsky, president of Dick Clark Productions, said in a statement. “We’re excited to produce the show that kicks off award season, supports so many here in Los Angeles, and impacts artists across the globe.” 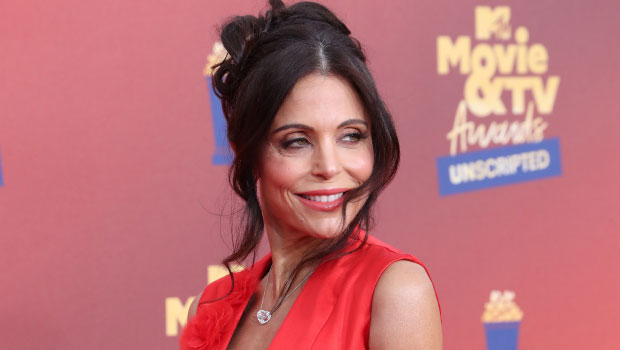 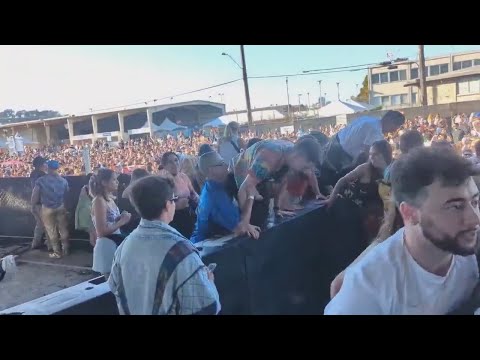 Come, we fly–to Freeform! E! News has a closer look at the lineup for Freeform’s 31 Nights of Halloween, which{...}