Community groups across the country are missing out on millions of pounds in rent payments from telecom giants for telephone masts on their land after the government rejected calls for a rule change.

Visitor centers, churches and schools had urged ministers to overturn controversial rules that led to a recalculation of rental values, leaving them around £ 1bn out of pocket since 2017.

A hearing was opened by the Ministry of Culture, Media and Sport to look at changing the rules, but the government has now rejected them, instead of offering a new appeals process.

Campaigners reacted angrily to the decision, warning that charities and organizations liked it.

In 2017, the government changed the valuation method, which has resulted in mobile phone companies demanding rent reductions of up to 90 per cent.

It has affected thousands of small businesses and individuals at a time when many are already facing financial difficulties.

Research by the Center for Economics and Business Research (Cebr) showed that sports and social clubs, farmers, churches, charities and small businesses providing telecommunications sites across the UK have lost a total of £ 209 million in rent each year since the change .

Campaigns say the government should have used the proposed legislation to conduct a thorough review of the valuation system to assess the impact of the 2017 amendment.

Instead, it proposes a complex grievance process to manage the negotiations between the landowner and the mobile phone operator.

The chair of the Protect and Connect campaign, Anna Turley, said: “The government has been completely eager in this consultation.

“Thousands of people responded to highlight the issue of land valuation.

The vast majority explained what it is like to host a mobile phone mast and have the rent cut and the rights over its land or property handed over to telecom giants.

“The government has run hard on their views and given in to the demands of these companies, which are making huge profits at the expense of charities, sports clubs, councils and farmers.”

One of the affected groups, the nature charity Highfield Park Visitor Center in St Albans, Hertfordshire, said its rental income from masts has fallen from £ 10,000 a year to just £ 200.

Park manager Richard Bull said: “I do not believe the government is allowing this to happen. We saw our annual rent of £ 10,000 reduced to just £ 200, which has had a devastating effect on our charity.

“We wanted them to take their mast away – but of course they do not want that; instead, they are adding more and more infrastructure and we can do nothing about it.

“It’s very disappointing that the government puts business needs above everything else.”

Ed Bailey, who runs a family farm in Gwynedd, North Wales, has also been hit hard.

He originally agreed to rent £ 5,500 a year in early 2017 with a network operator to have a telemast on his property.

But months later, after the telecommunications companies were given extra powers, the rental offer was reduced to just £ 3.50 a year.

Sir. Bailey said: “The negotiations were very stressful. I felt we were being exploited as a family.

“I can not believe that the government is letting this happen to more people up and down the country, and I can not help but think that all this will slow down the digital connection, for who wants a mast on their land now? “ 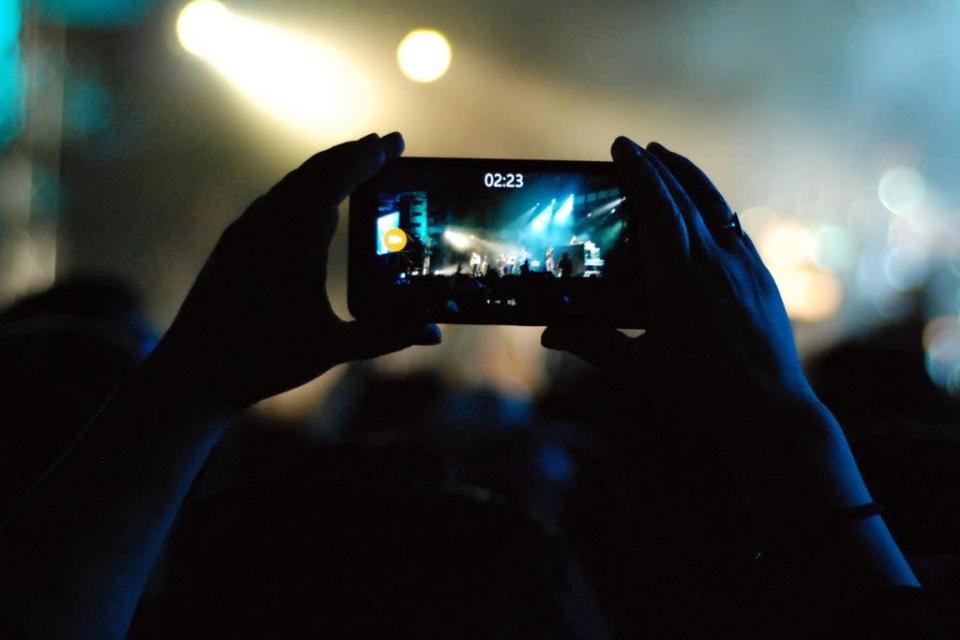 Technology News
Mobile phone bills increase by up to 10% due to tariffs for BT, Virgin O2, Vodafone and Three 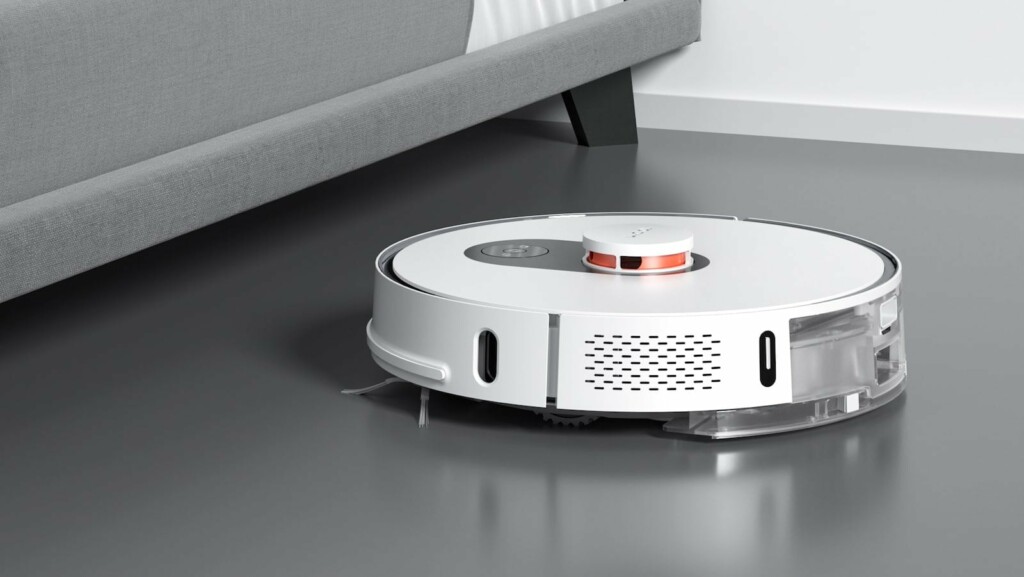