During the pandemic’s difficult time, when the government had to increase spending, it not only spent money, but adopted a pragmatic policy of targeted spending to maximize results, the minister said.

For example, Pradhan Mantri Garib Kalyan Yojana, under which the poor get free grain, reduced the borrowing requirement for the intended recipients by 67%, the minister said, citing an independent study. Similarly, the government’s Ayushman Bharat initiative is associated with a 21% drop in ordinary health spending and an 8% reduction in the tendency to borrow emergency loans for health purposes among poor households, the minister said, citing another study by Prasanna. Tantri, an associate professor at the Indian School of Business.

Similarly, government support through the Rs 5 trillion Emergency Credit Line Guarantee Scheme (ECLGS) was crucial for SMEs and other businesses. During this, loans of as much as 3.2 trillion Rs have been sanctioned.

The Minister stressed that various measures taken by the government since 2014 have helped the economy as well as people to cope with crises.

Reducing the corporate tax rate (to only 15% for new production units), formalizing and digitizing the economy, the Insolvency and Bankruptcy Act and the goods and services tax prepared the country for difficult situations, the minister said.

In a speech at the event, Chief Economic Adviser V Anantha Nageswaran said that if the country’s dollar GDP doubles every 7 years, India will emerge as an economy of $ 20 trillion by 2040 with an income per capita. per capita at close to $ 15,000. The IMF has predicted that the Indian economy would cross $ 5 trillion before FY27, against over $ 3 trillion now. 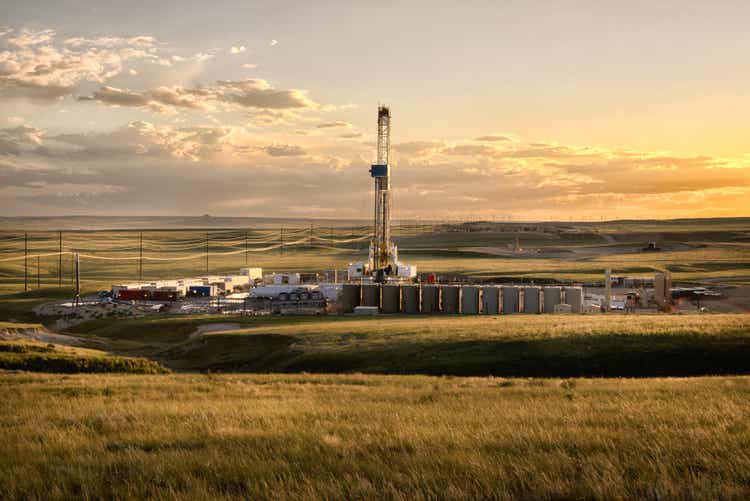 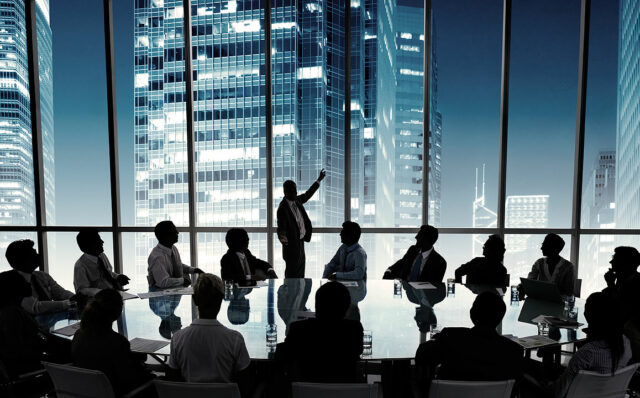 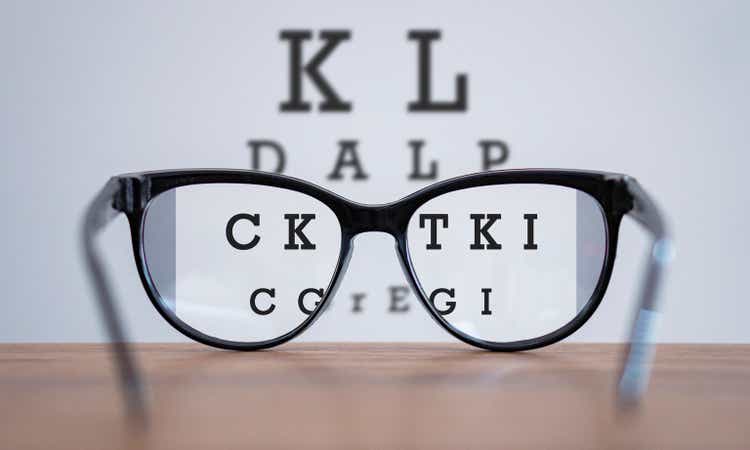 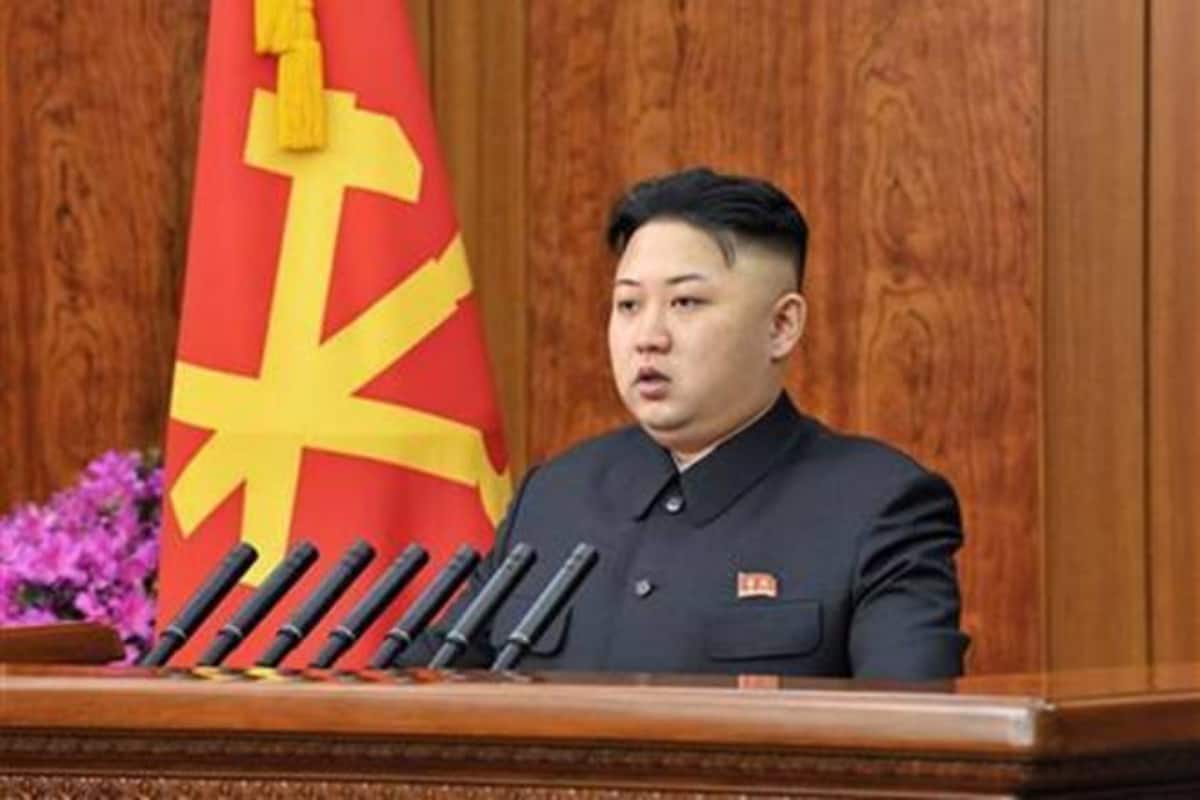