The Grimes and Chelsea Manning Chapter Has Reportedly Closed

Okay, this is an exercise in keeping up: Elon Musk, a man who will one day live among the stars and forget this nasty business with Twitter, and Grimes, sentient Canadian A.I., were dating. They had two children together, one of whom was a “secret baby,” i.e. they certainly knew about it, but the press did not, until the press was in Grimes’s home and heard the child’s infant musings. Of her relationship with Musk, the singer told Vanity Fair at the time that she would “probably refer to him as my boyfriend, but we’re very fluid. We live in separate houses. We’re best friends.” After the V.F. profile came out, she announced they’d broken up.

Meanwhile, Musk also reportedly had a set of twins with one of his executives; they apparently arrived a few weeks before Grimes’s second baby was born. It’s unclear if she and Musk broke up because of Musk’s second relationship—their relationship was nontraditional, and anyway, Musk believes in populating the planet with little Musks, which, if this is a belief you have, you probably don’t feel the need to keep it under the radar. And he doesn’t!

Anyway, soon after they broke up, and this story about the second baby came out, but before news broke about Musk’s side-twins, Page Six reported Grimes had a new object of affection. It was Chelsea Manning, famed WikiLeaker. Per a Page Six source, they were even “getting serious. They U-Hauled it. They’ve been living together in Austin.”

For the record, Manning told the Daily Beast the following:

I’m not gonna get into my dating life. There’s been a lot of speculation and a lot of news stories. I have not changed my perspective on this: I don’t like speculation about my private life. I prefer to keep my private life private. I don’t want to create a precedent either. Another concern that I have is I don’t want to confirm or deny anything in my private life because I don’t want to make it seem like I’m open to having people digging into my personal life, real or imagined. I see a lot of people struggling with this, and I don’t want to get sucked into celebrity-culture stuff. The one thing I will say is that I live entirely in New York. I don’t know where this idea came about that I would live remotely close to Texas. I travel a lot, but I’m based in New York.

And now they broke up, per, again, Page Six. A source told them that the pair had “been breaking up for a while.” They never appeared in public pictures together; as they’ve both said clearly, Manning and Grimes value privacy. Reps for both Grimes and Manning did not respond to Page Six’s request for comment. This stuff just keeps unfolding. What will happen next? What coupling can we expect next? I suppose we really should have learned to expect the unexpected by now. 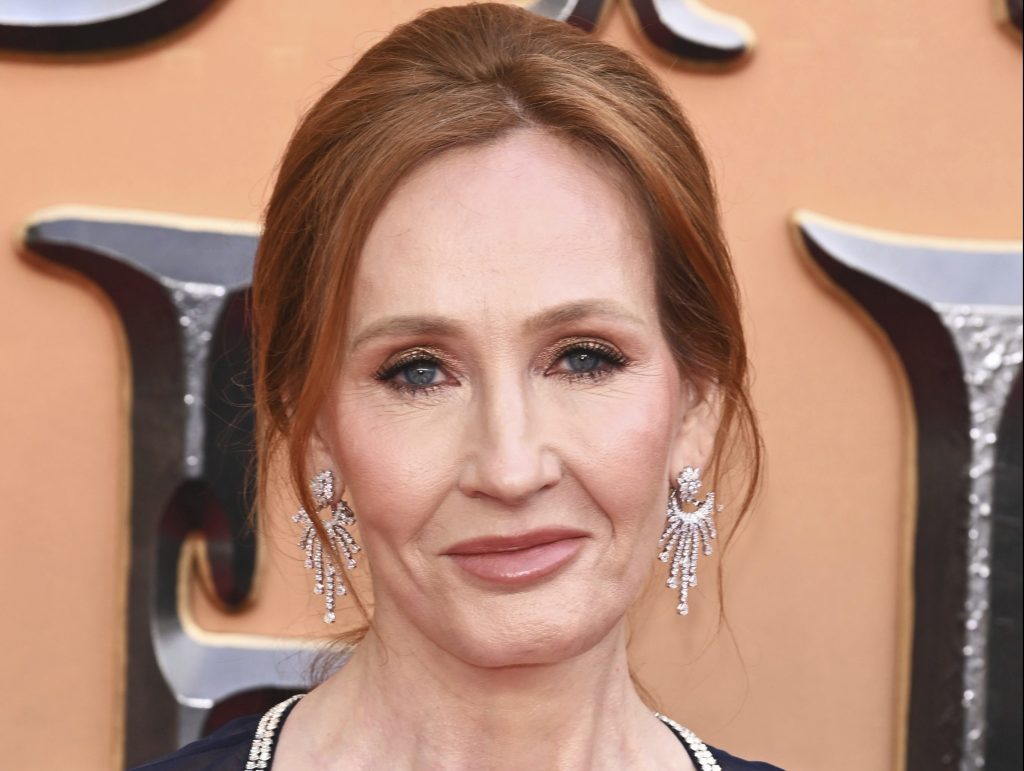 Harry Potter creator JK Rowling has received a public threat from an Iran-backing extremist, following her denunciation of yesterday’s attack{...}