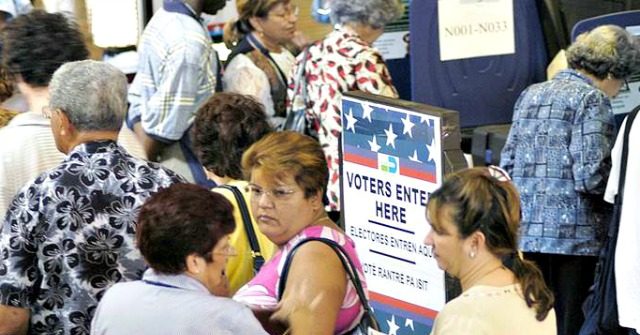 The Hill has been taking flack on social media for tweeting out that Republicans are looking to “steal” Hispanic voters from Democrats, implying that they are Democrats’ property.

The tweet shared an article from the publication exploring how Republican outreach to Hispanic voters has led to success. The article said:

Republicans are actively courting Hispanic voters in key competitive House districts, hoping to peel away voters from Democrats repeating their historical pattern of investing little and late in reaching out to Latinos.

“Hispanic voters are likely to play a key role in at least a dozen districts in the November midterm elections.”

Though the article explored the issue with little controversy, it was the tweet promoting the article that set people off.

Critics of the tweet said the use of the word “steal” implied that Hispanic voters were the property of the Democrats to be commandeered for political purposes rather than people to be served.

“Steal” as if you’re entitled to anyone’s vote.

All the remaining Latinas/Latinos candidates should do a 2022 TACO TOUR together. https://t.co/THk8OD5ZXk

The underlying assumption of this headline is that Hispanics are the “bought and paid for” property of the Democrats. Only if Hispanics are owned by Democrats does it make sense to talk about the GOP “stealing” them https://t.co/YTqQ5bvSYC

The tweet comes after first lady Jill Biden torpedoed Democrat-Hispanic relations this week when she compared such voters to “tacos” while speaking at the Latinx IncluXion Luncheon on Monday.

Raul helped build this organization with the understanding that the diversity of this community – as distinct as the bodegas of the Bronx, as beautiful as the blossoms of Miami, and as unique as the breakfast tacos here in San Antonio – is your strength. Biden said, speaking about UnidosUS founder Raul Yzaguirre.

At a “Latinx IncluXion” conference, Jill Biden says the Hispanic community is as “unique” as tacos.pic.twitter.com/Vb5wJyYGWB

The backlash against Biden’s comments came fast and swift, with the National Association of Hispanic Journalists (NAHJ) strongly condemning her statement as racist.

“NAHJ encourages Dr. Biden and her speech writing team to take the time in the future to better understand the complexities of our people and communities,” said the organization.

“We are not tacos,” NAHJ continued. “Our heritage as latinos is shaped by a variety of diasporas, cultures and food traditions, and should not be reduced to a stereotype.”

A spokesman for the first lady later said that Jill Biden “apologizes that her words conveyed anything but pure admiration and love for the Latino community.” Read this story in Persian As furious anti-government protests swept Iran, the authorities retaliated with both brute force and digital repression.{...} 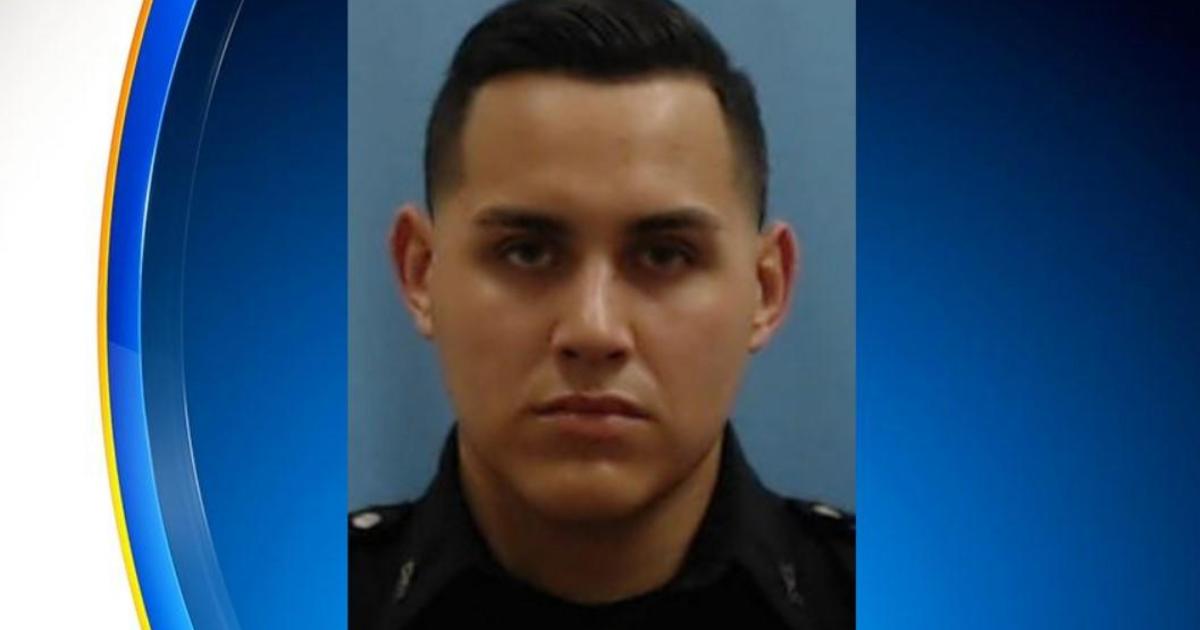 DALLAS (CBSDFW.COM) — A Dallas police officer has died after being hit by a wrong-way driver on his way to work{...}

ALBANY, N.Y. (NEWS10) — On Tuesday, November 1, the Capital District Transportation Authority will be hosting a career fair at{...}