(Reuters) – Some 50 years ago, before the landmark U.S. Supreme Court decision Roe v. Wade that legalized abortion, a group of women on the South Side of Chicago worked underground, providing illegal abortions to desperate women in need.

These women had little to no medical background.

“We were just regular people,” said Eileen Smith, a former member of the Abortion Counseling Service, a group more commonly known as the ‘Janes.’

“I mean, we didn’t have PhDs, we hadn’t studied or anything. We were just a bunch of people that came together to do something that we really cared about.”

Weeks after the bombshell leak of a Supreme Court draft document detailed how a reversal of Roe v. Wade could be on the way, a TV documentary is chronicling the risky work the Janes were doing during the late 1960s and early 1970s.

“Every time when you counseled someone, you had the sense of that woman’s desperation. So, you thought, ‘this is the right thing to do,'” said Martha Scott, a former Jane.

Scott and six other members were arrested but were released after a night in jail and never convicted.

“We were a bunch of middle-class white ladies,” said Scott. “We kind of looked like a garden party or something, you know, it was like we wanted to be as unthreatening as possible.”

Shortly after their arrests, the Roe v. Wade decision came down and the need for the Janes was no more.

The new leaked draft Supreme Court decision finds that Roe v. Wade was wrongly decided because the U.S. Constitution makes no specific mention of abortion rights. If confirmed, that would trigger a wave of bans and restrictions in many states.

With new groups now seeking to find ways to help women have abortions safely, former Janes believe their endeavors over 50 years ago could prove to be more poignant and powerful than ever.

“I do think it’s important that lots of people know that when something is going on that you don’t approve of and it’s very destructive for people that even the most ordinary person can make a difference,” said Scott.

“The Janes” is available on HBO and HBO Max. 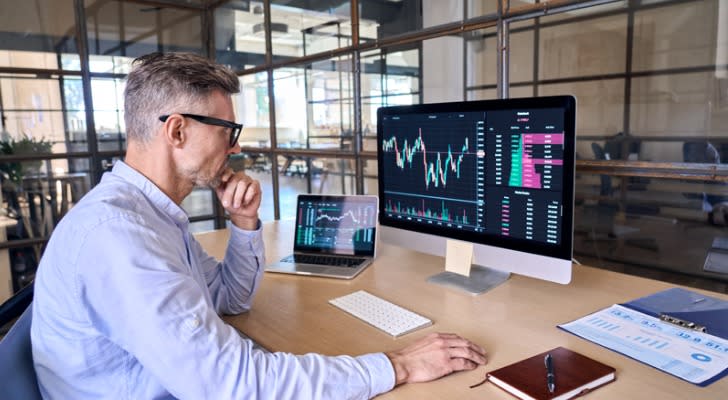 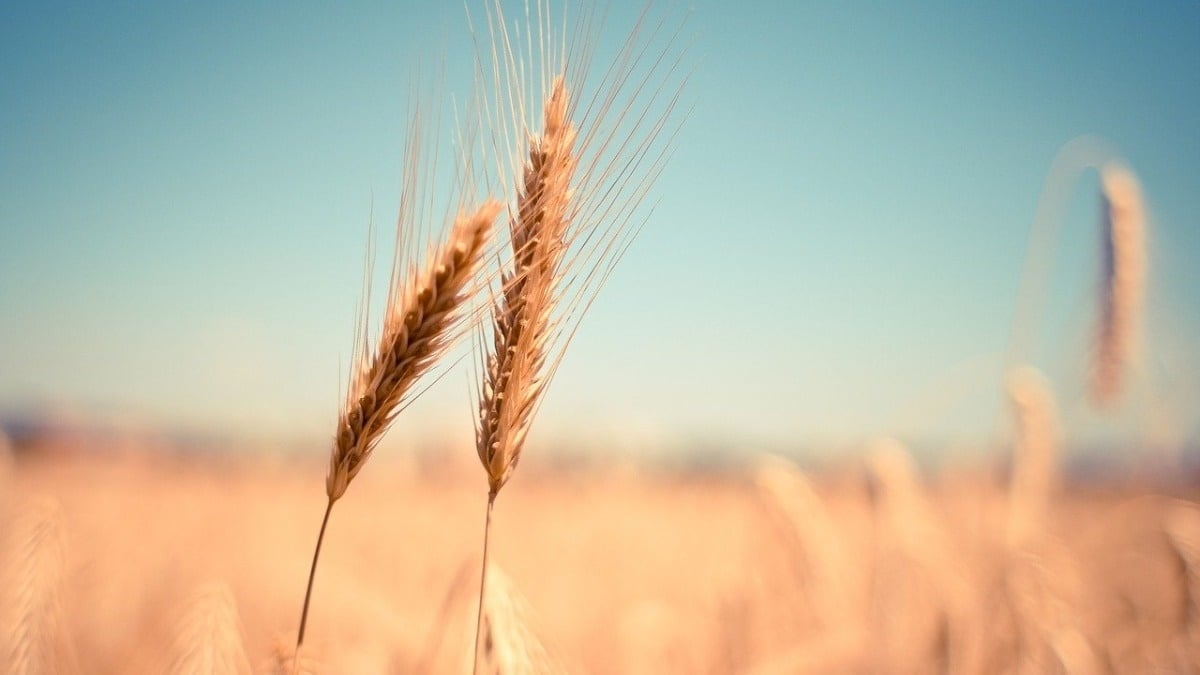