Thomas Hale-Cusanelli, an alleged Nazi sympathizer and army reservist who before his arrest worked as a private contractor living at the base with security clearance at Naval Weapons Station in New Jersey, was found guilty of five charges ranging from obstruction to disorder in the Capitol the riot case.

However, the jury in this case did not see pictures of Hale-Cusanelli imitating an Adolf Hitler-style mustache. However, they were shown video, audio and images on social media as well as text messages involving his actions on and before the January 6 attack on the Capitol.

In these text messages, which were dated as early as October 2020 and were read aloud by government witnesses, Hale-Cusanelli held several talks on election fraud. The lyrics also show that he had used several homophobic, racist, anti-black and anti-Semitic terms. He was later to testify in court that he was half Jew and Puerto Rican. In the same text messages, Hale-Cusanelli used derogatory language about Vice President Kamala Harris writing: “this [N-word] got votes magically, “and wrote about getting” the civil war started already. “

One day after election day, he wrote in a text message that the election was “definitely manipulated”. Jurors watched a January 6 video in which Hale-Cusanelli proclaimed, “America First is inevitable.”

Hale-Cusanelli, a clean-shaven man, on Thursday took up his own defense to proclaim to the 14-person jury that he did not know the US Congress was meeting in the Capitol. But earlier in the case, federal prosecutors read text messages in which Hale-Cusanelli discussed the Electoral College and the belief that the election was stolen, as did the roles of lawmakers in the election, in states that included Georgia, Ohio and Arizona.

The government claims that Hale-Cusanelli used and later deleted YouTube posts, where he “offered extreme political opinions and views under the title ‘The Based Hermes Show'” and hidden evidence, including clothing and a flagpole from January 6.

The case is being handled by U.S. District Judge Trevor McFadden, a Trump-appointed judge who has acquitted two other people in cases on Jan. 6. One defendant was acquitted on all charges, the other, Couy Griffin – the leader of “Cowboys For Trump” – was acquitted on one of the two charges.

Hours after the partial acquittal, Griffin traveled to Hagerstown, Maryland, to speak with the People’s Convoy, the now disbanded trucking convoy, in which he announced that former Secretary of State Hillary Clinton should be “locked up.” 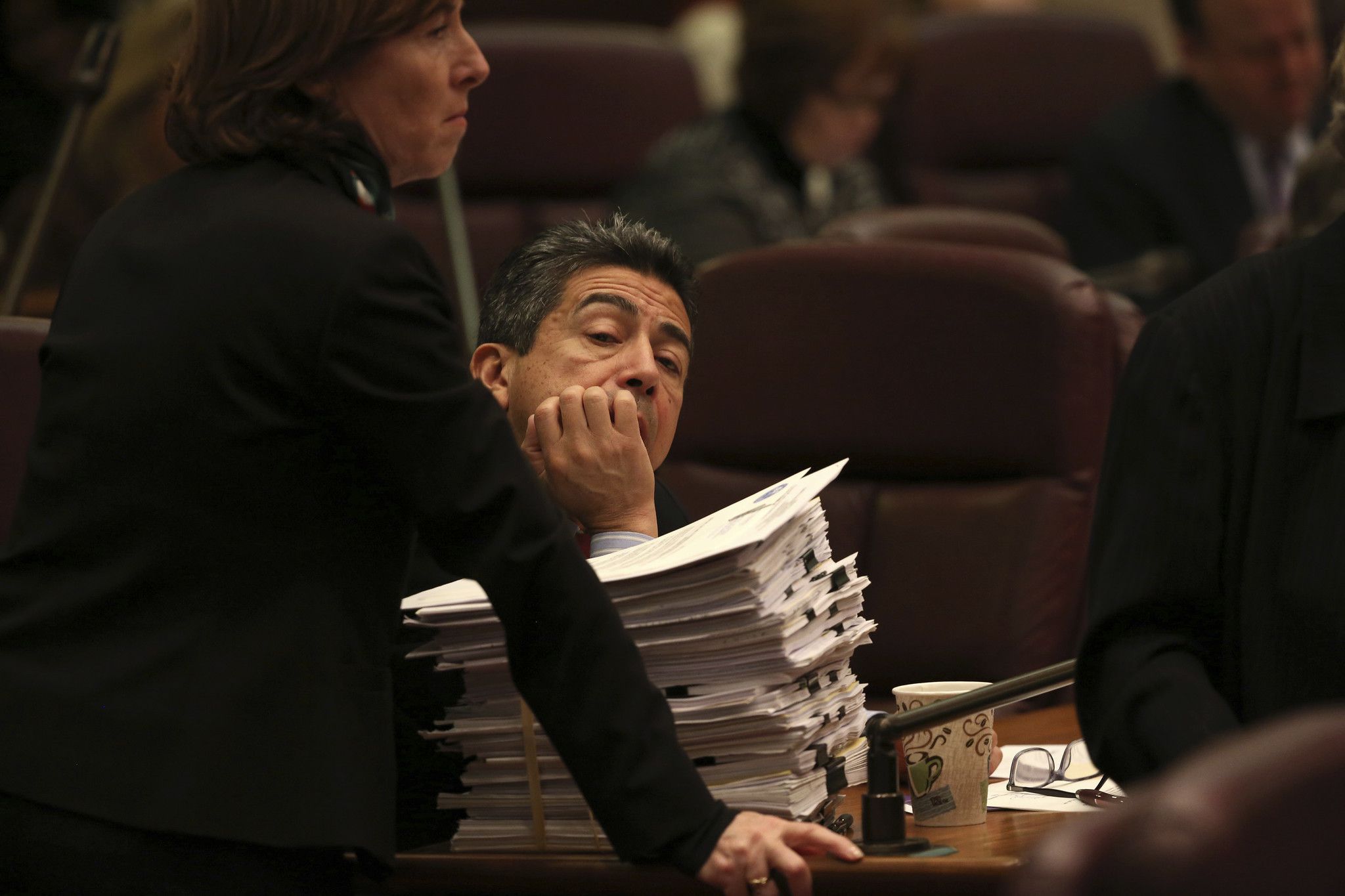