“The Kardashians” executive producer Ben Winston said that he “liked” that the show included a moment where Kourtney Kardashian Barker voiced her annoyance with the way that her and Travis Barker’s engagement episode was edited to focus on tensions with her ex Scott Disick, who is the father of her three children.

During an Emmys-focused panel at Disney’s FYC Fest moderated by The Hollywood Reporter’s Beatrice Verhoeven, Winston addressed Kardashian Barker’s comments, which were aired in the show’s ninth episode.

“I liked the fact that we put that in there,” Winston said. “We’ve almost given her her voice of the cut that she didn’t like, and we put it on air and I think that’s fair to her.”

In the episode, Kardashian Barker told her friend Steph Shepherd that while she and Barker had fun filming their engagement episode, they were disappointed when they got to see the cut of the episode.

“We like film and have the best time ever, and then we’ve been watching the edits and we’re just so annoyed because they’re like swirling us in with this drama,” Kardashian Barker said in the episode, confirming that she was referring to Disick when Shepherd asked.

The engagement episode, which is the show’s fourth, includes footage of Barker’s proposal and the afterparty, which included members of the couple’s families. It also included an extended conversation between Kardashian Barker and her sisters about the absence of her three children — Mason, Penelope, and Reign, who she shares with Disick — and Disick’s feelings about the engagement.

Disick has voiced his feelings about Kardashian Barker and Barker’s relationship throughout the first season of “The Kardashians,” particularly with reference to how it affects his place in the family. Kardashian Barker said in episode four that while she’s “sensitive” to Disick’s feelings and communicates with him as a co-parent, she didn’t think that her engagement was “about Scott.”

Winston said that he liked that Kardashian Barker voiced her concerns about the edit in episode nine.

“I think when they don’t like the show, I like the fact that they say it, even if that means there are articles saying, ‘Hey, you’re doing stuff they don’t like,'” Winston said during the panel. “I think that’s a really fascinating bit, and they deserve huge credit for allowing that.”

Read the original article on Insider 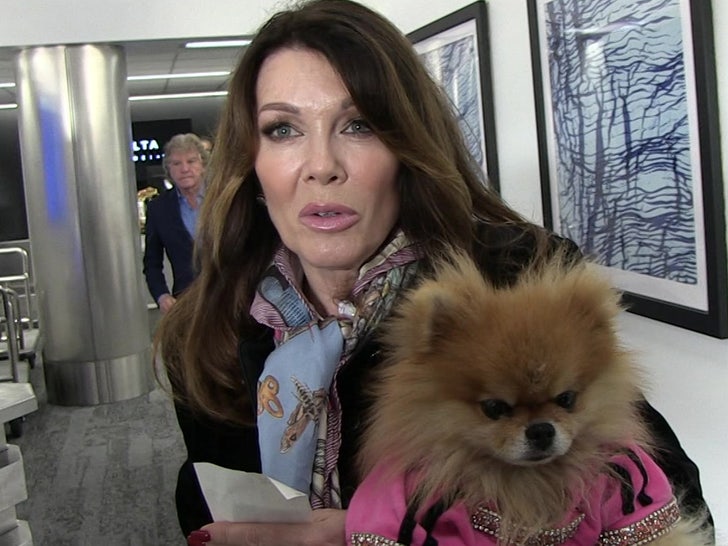 ENTERTAINMENT
‘This Is Us’ Season 6 Episode 6 Preview Reveals Next Steps for Beth, Kevin, and Rebecca When New Episodes Return 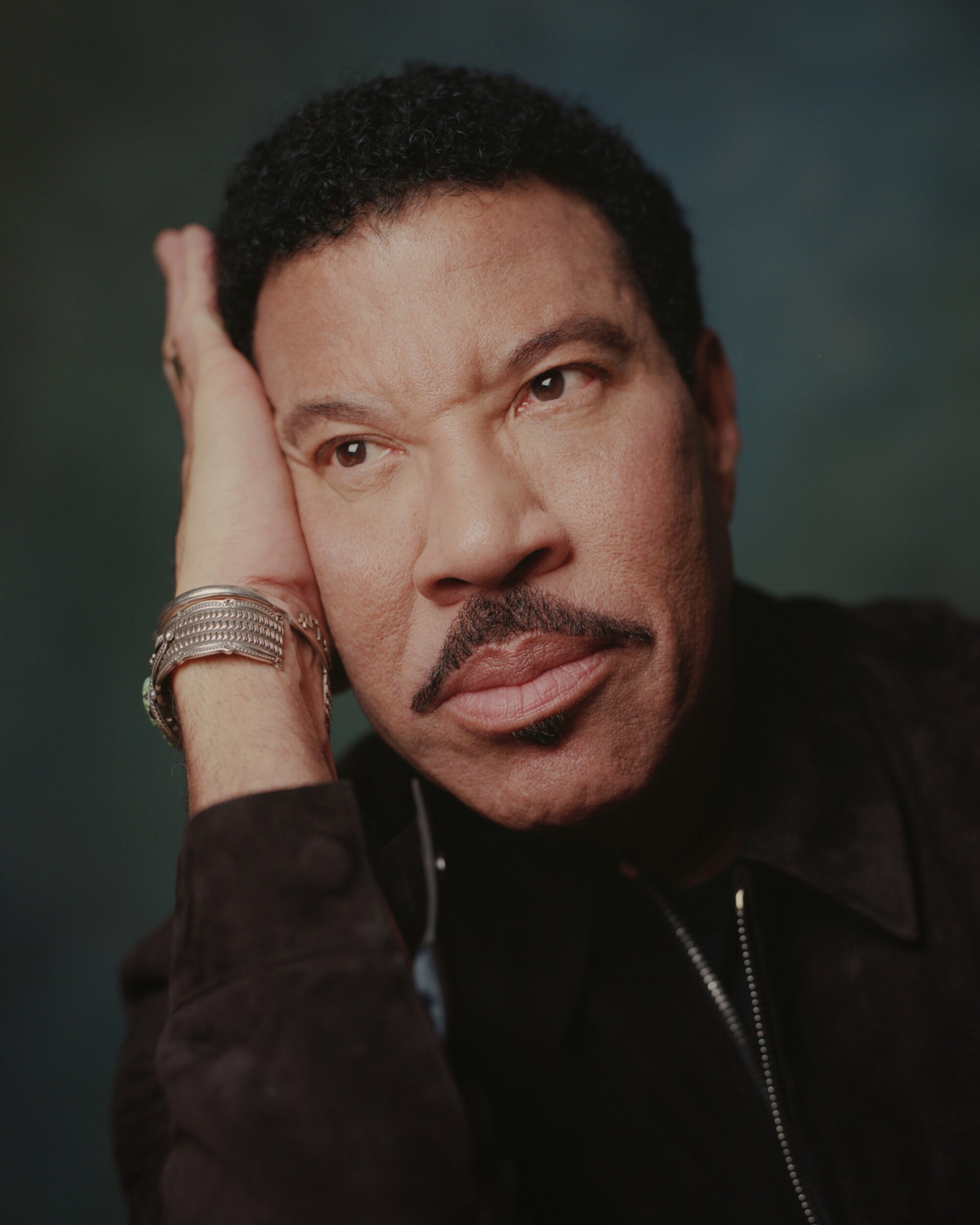 ENTERTAINMENT
We’ve been thinking about Lionel Richie all wrong