Los Angeles City Council voted Friday to make an offer on an apartment complex in Chinatown after an emotional hearing in which tenants expressed their anger and frustration over massive rent increases the building’s owner had wanted.

In a 12-0 vote, the council instructed housing officials to obtain a new appraisal of Hillside Villa, a 124-unit property just north of downtown, and then submit a bid based on this research.

The vote comes as Councilman Gil Cedillo, representing Chinatown, is in a fierce re-election campaign against an opponent, activist Eunisses Hernandez, who has called for the protection of new tenants. Meanwhile, there is still uncertainty about the proposed transaction – the price of the property, the condition of the building and whether a fraction of the tenants may not be allowed to stay.

The council moved forward after hearing passionate demands from Hillside Villa tenants, some who fought back tears, to use the power of the eminent domain to force the owner to sell. Several talked about the anxiety they and their relatives have felt after receiving notifications of increased rents, some of which have doubled or even tripled.

“We have protested and we have hunted down the one we need to protest so we can be here to ask you to help us keep our house affordable,” said tenant Leslie Hernandez. “We are not asking for anything that is not in your power … to do.”

Hillside Villa tenant Alejandro Gutierrez told the municipality that his family recently received a notice that their rent will increase to $ 2,660, up from $ 1,063 in 2019. Gutierrez, who has lived in the building for 26 years, said he does not want to be pushed out. but can not get a Section 8 voucher due to the long waiting list.

“Chinatown has been my home all these years,” he said. “Chinatown is my neighborhood that I love.”

The frustration and anger in the room reached its peak when Patrick Hennessey, a lawyer for the landlord, tried to speak during the public comment period. Dozens of spectators shouted “Liars! Liars! Liars!” – to bring the meeting to a temporary halt – when he tried to argue that a better strategy would be to give some of the building’s tenants federal Section 8 housing vouchers.

Tenants and tenant activists at Los Angeles City Hall are shouting “get out,” while Patrick Hennessey, a lawyer for Hillside Villa, is trying to speak for city council.

Police officers later escorted Hennessey out of the council chamber to ensure his safety.

Lawyers for Hillside Villa say residents of 71 units already have Section 8 coupons to help them cover the rent. A further 16 units are either vacant or have tenants paying market prices with no problems, they said.

Housing officials said earlier this week that the type of coupon that these attorneys mentioned is not readily available to tenants at Hillside Villa.

Friday’s vote was the culmination of more than two years of advocacy by tenant activists and the building’s tenants, who had called on the city to use its power over the eminent domain to force the building owner to sell. Cedillo embraced the idea in February 2020, after negotiations with the owner over an agreement to protect the tenants broke down. But some of his colleagues expressed concern over such a purchase, saying they wanted to know the full economic impact.

Hillside Villas owner, Thomas Botz, has repeatedly said he does not want to sell. Cedillo, in turn, said the city will likely have to exercise power in an eminent domain typically used to acquire private property for the construction of bridges, schools and other facilities, to force Botz to relinquish the property.

“In the area of ​​preserving affordable housing, there is no other city that does what we do – not in the county, not in the state or in the nation,” Cedillo told his colleagues. “So I thank you all for having the courage and willingness to take these risks.”

Housing officials have proposed a strategy where the city will buy the building and then sell it to the housing agency, which has a portfolio of public housing developments. The housing authority will eventually pay the city back, while giving Section 8 coupons to each unit in the building and limiting rent increases for a 55-year period.

The council received an initial estimate that said the cost of buying and repairing Hillside Villa would reach nearly $ 60 million. Landlord attorneys said the actual cost of the purchase and renovation could exceed $ 90 million.

Housing officials said they would report back to the council for further instructions once they made an offer and received a response. Another vote would be needed to proceed with the purchase, they said.

Officials said they do not yet know how many tenants, if any, may be forced out when the building is publicly owned because they earn too much and do not comply with the property’s income restrictions. Housing activists said they believe 113 of the building’s residents qualify as low-income.

Lawyers for the building’s owner have characterized the city’s strategy as “waste” and say more than two-thirds of the building’s residents are in no financial danger.

Activists, on the other hand, said the owner could not be trusted – and claimed he would relinquish his obligation to welcome Section 8 tenants.

Jacob Woocher, an organizer with Hillside Villa Tenants Assn., Told councilors that Friday’s vote gave them a chance to show they “care about poor people.”

“LA has the opportunity to lead the nation in taking on the housing crisis,” he said. “First Hillside Villa, then the town.” 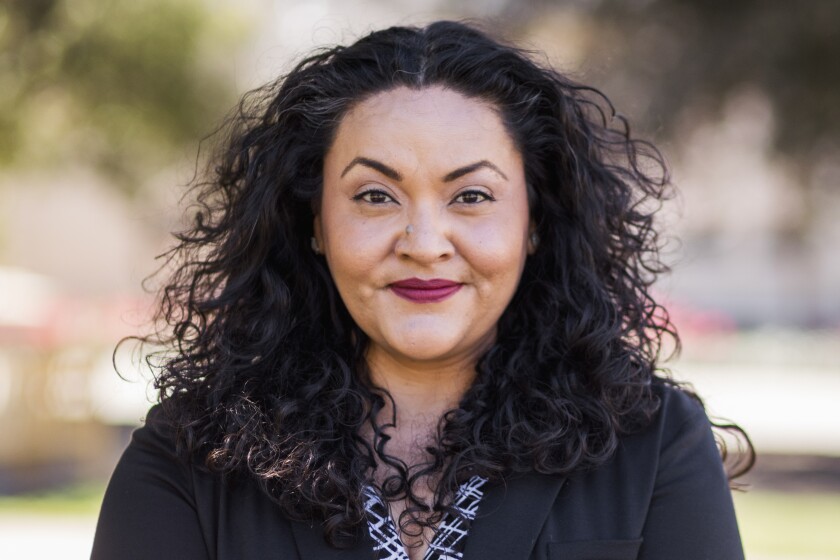 USA News
The Story of the Jewish Deli in NYC