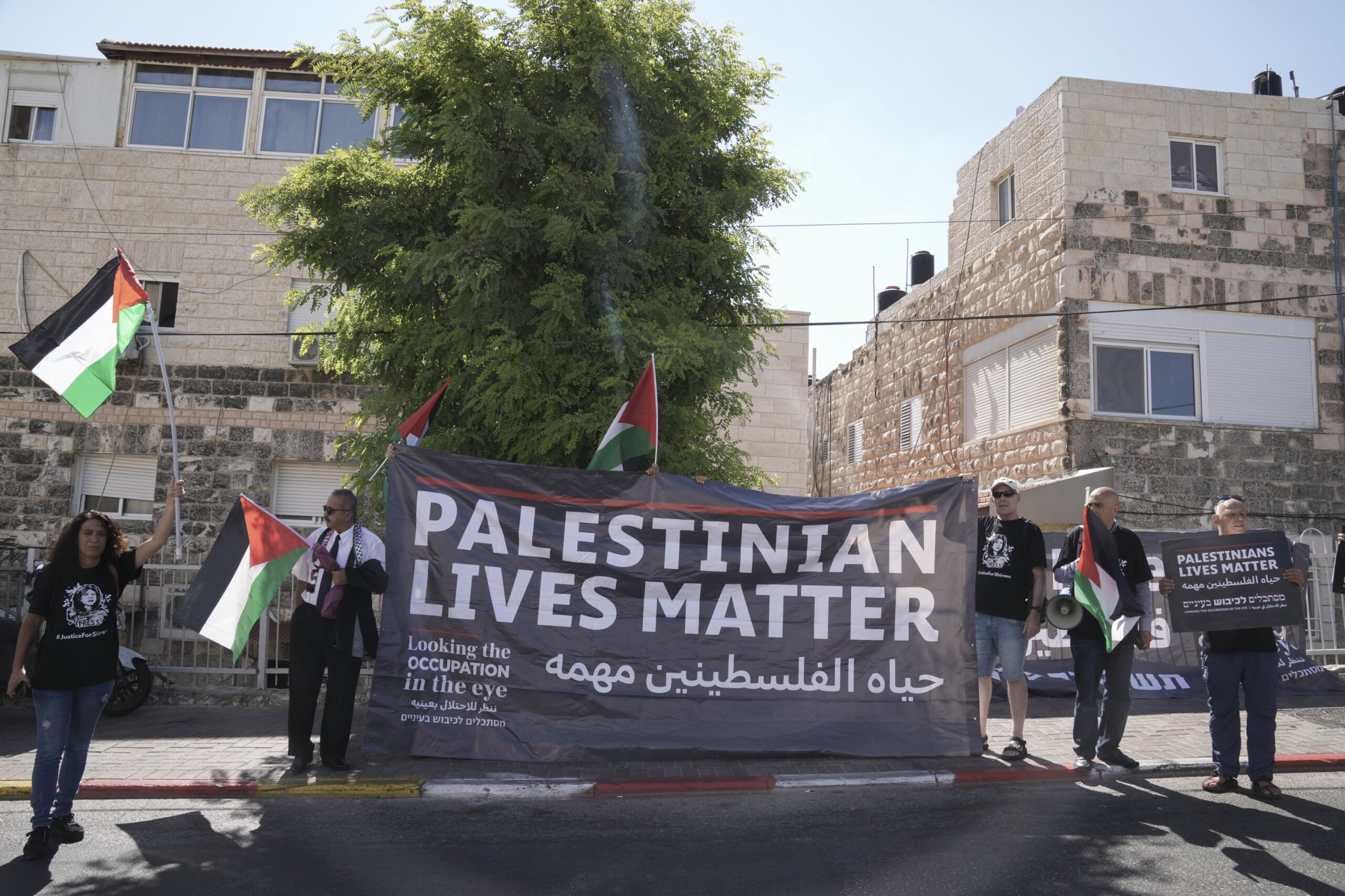 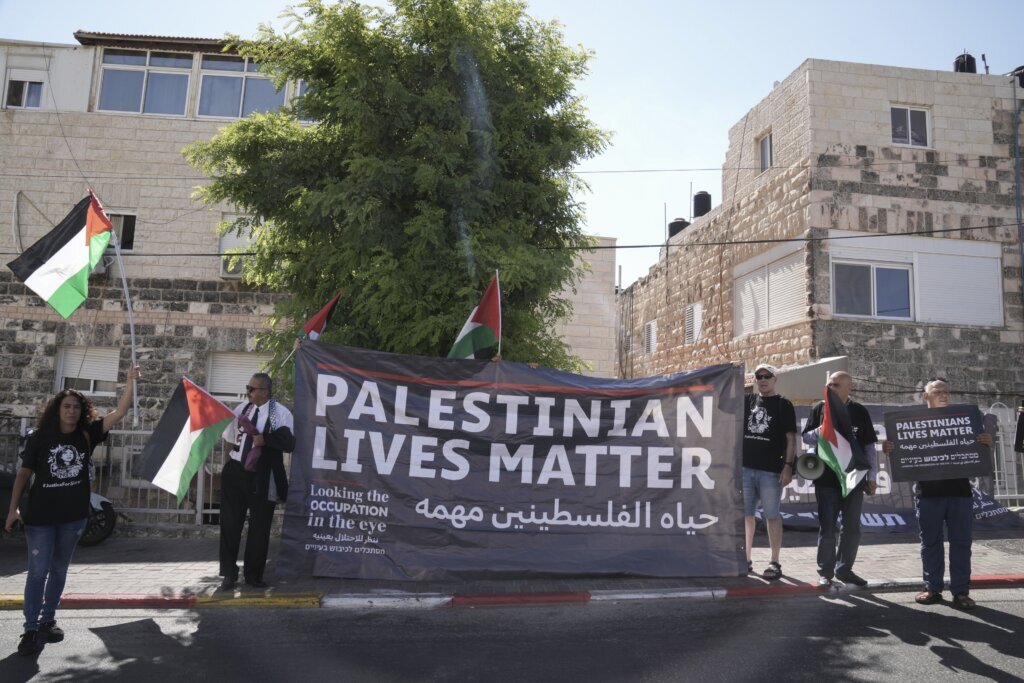 The Latest on U.S. President Joe Biden’s trip to the Mideast:

JERUSALEM — President Joe Biden has announced $100 million in U.S. assistance for east Jerusalem hospitals that serve as “the backbone” of health care for Palestinians.

He spoke Friday during a visit to the Augusta Victoria Hospital, which provides advanced medical care, including radiation treatment for cancer patients and pediatric kidney dialysis, to Palestinians in the occupied West Bank and Gaza.

The funding is subject to approval by the U.S. Congress and would pay out over several years.

Biden called the six hospitals “the backbone of the Palestinian health care system.”

The aid came after the Trump administration slashed $25 million to the hospitals in 2018 as part of a larger suspension of aid to the Palestinians. Biden has restored much of that assistance since assuming office, but has made no progress in resuming the Israeli-Palestinian peace process, which collapsed more than a decade ago.

Biden was set to meet with Palestinian leaders in the occupied West Bank later on Friday.

Israel captured east Jerusalem, along with the West Bank and Gaza, in the 1967 Mideast war. The Palestinians want all three for their future state.

Israel annexed east Jerusalem in a move not recognized internationally and views the entire city as its capital. The Palestinians want east Jerusalem to be the capital of their future state, and its fate is at the heart of the century-old conflict.

The six east Jerusalem hospitals, which symbolize the Palestinian presence in the city, have faced a funding crisis in recent years, as the cash-strapped Palestinian Authority has struggled to pay for advanced treatment for Palestinians.

Augusta Victoria Hospital, which is operated by the Lutheran World Federation, ended 2021 in severe debt, with more than $70 million owed by the PA, according to a letter sent to U.S. lawmakers in May.

HERE’S WHAT ELSE IS HAPPENING:

Biden heads to West Bank with little to offer Palestinians

As Biden visits, a look at those targeted in Saudi Arabia

Israeli politics a backdrop to Biden’s visit to the Mideast

JERUSALEM — About two dozen pro-Palestinian demonstrators have gathered in east Jerusalem ahead of U.S. President Joe Biden’s visit to a local hospital.

The protesters on Friday are holding Palestinian flags and posters of Shireen Abu Akleh, a Palestinian-American journalist who was killed in May while covering an Israeli military raid in the occupied West Bank.

After two days of nonstop meetings with Israeli leaders, Biden is visiting the Augusta Victoria Hospital, which serves local Palestinians, before heading to Bethlehem to meet Palestinian President Mahmoud Abbas. The demonstration is several hundred meters (yards) from the hospital, with Israeli police standing at a distance outside the building. It was not clear if Biden’s motorcade would pass by the crowd.

Biden is expected to announce over $300 million in assistance for the Palestinians on Friday. While Biden has voiced support for a two-state solution between Israel and the Palestinians, there are no plans for any diplomatic initiative to resolve the decades-old conflict.

Israel captured east Jerusalem in the 1967 Mideast war and considers the entire city its capital. But its annexation of the eastern sector, home to the city’s most important religious sites, is not internationally recognized. The Palestinians seek east Jerusalem as the capital of a future state.

JERUSALEM — Saudi Arabia on Friday opened its airspace to “all air carriers,” signaling the end of its longstanding ban on Israeli flights overflying its territory — a key step toward normalization between the two nations as President Joe Biden visits the region.

In a statement posted to Twitter hours before Biden is set to become the first U.S. leader to fly directly from Israel to the kingdom, Saudi Arabia’s General Authority of Civil Aviation said it was announcing “the decision to open the Kingdom’s airspace for all air carriers that meet the requirements of the Authority for overflying.”

The announcement is an incremental step toward the normalization of relations between Saudi Arabia and Israel and builds on the strong but informal ties the erstwhile foes have developed recent years over their shared concerns about Iran’s growing influence in the region.

In recent years, Saudi Arabia has allowed flights between Israel and Gulf states to cross through its airspace. In 2020, then-Israeli Prime Minister Benjamin Netanyahu reportedly flew to Saudi Arabia for a meeting with Crown Prince Mohammed bin Salman, and last week several Israeli defense reporters visited the kingdom and published news reports about their welcome. 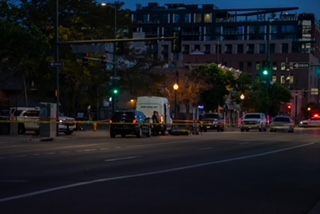 DENVER (KDVR) — A weekend shooting that left five wounded happened in one of Lower Downtown’s most violent city blocks.{...} 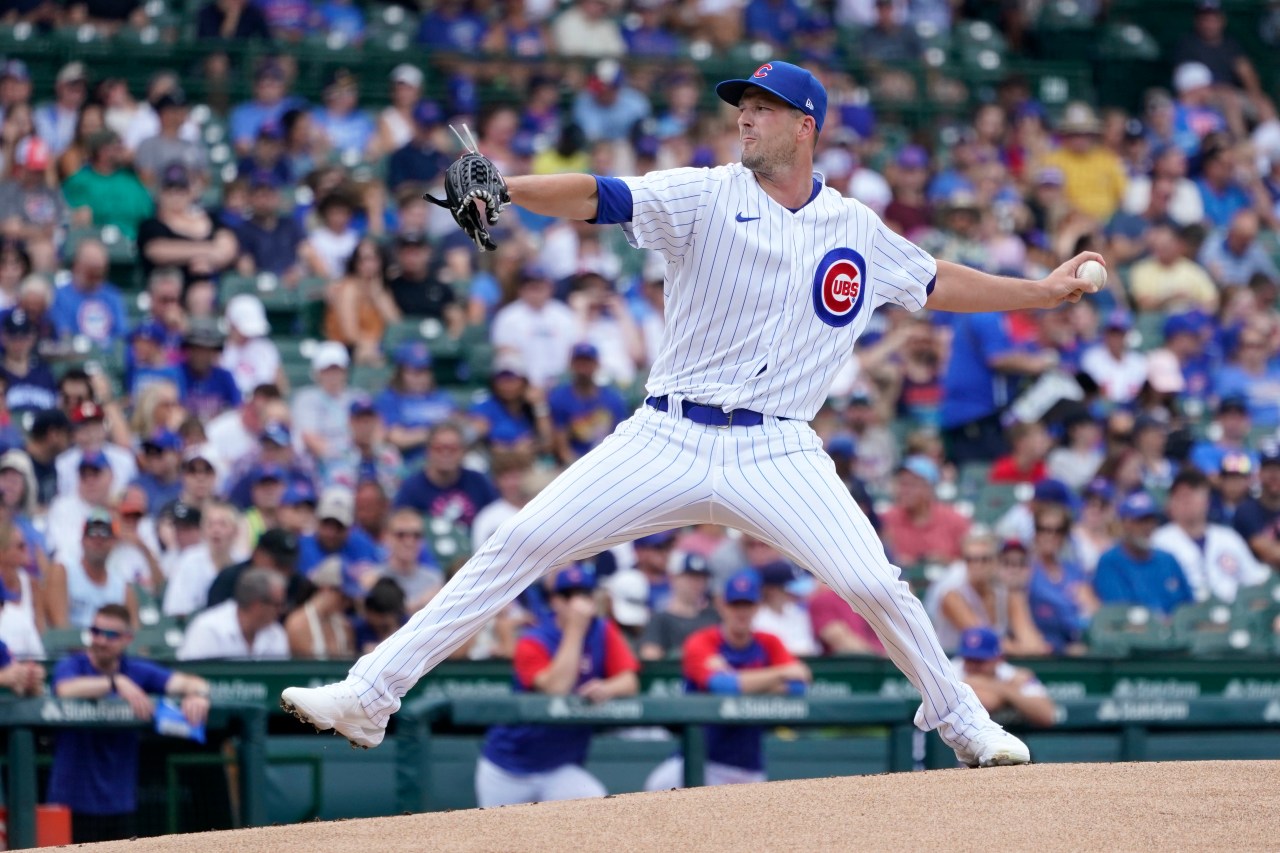 CHICAGO (AP) — Drew Smyly tossed shutout ball into the seventh inning for his first win at Wrigley Field for{...} 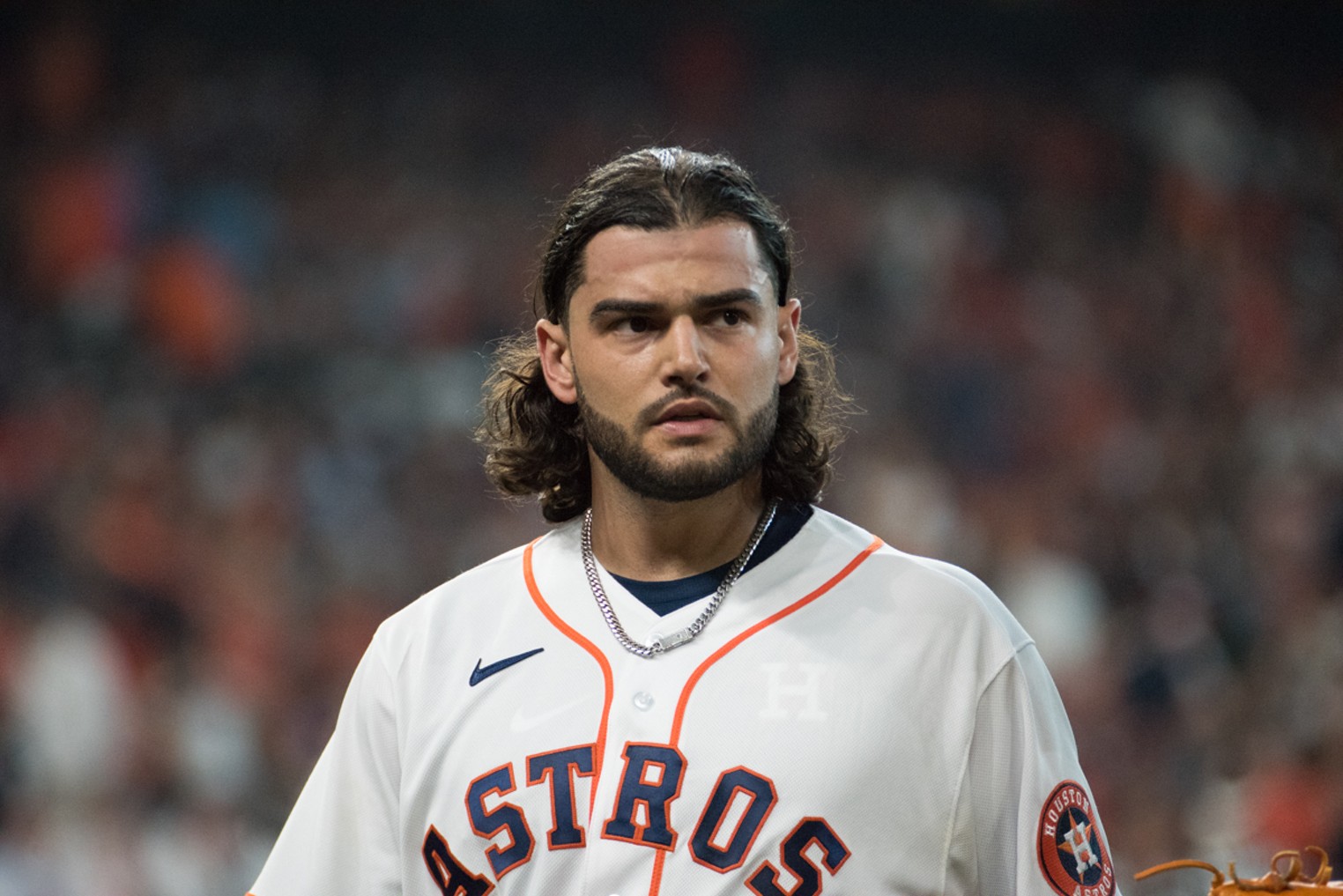 The Houston Astros enter the figurative second half of the baseball season with the second best record in the American{...}