Two months ago, Emmanuel Macron was locked in a battle with far-right leader Marine Le Pen for the French presidency, but after securing another term, he now faces an unexpected threat from the other end of the political spectrum: Jean -Luc Mélenchon.

The far-left Mélenchon has taken advantage of public disillusionment with traditional politics and its own strong performance in the April presidential election to create a left-wing alliance that could win a large part of the seats in this month’s election to the National Assembly and disrupt Macron’s legislative agenda.

“There is a very strong anti-Macron sentiment that was frustrated during the campaign. Mélenchon is collecting all those frustrations,” said Virginie Martin, professor of French politics at Kedge Business School.

Macron needs a friendly parliament to pass legislation that continues reforms he says are aimed at moving France to full employment and strengthening its economy, including pushing the official retirement age back from 62 to 65 to ensure the country’s expensive pension system .

Every president elected in the last two decades – including Macron in his first term – has been rewarded in the subsequent legislative election, in which their party has won a majority of MPs, avoiding an unproductive “cohabitation” with a hostile parliament of the kind, that often hampers US presidents faced with an unfriendly Congress.

But opinion polls show that this year’s vote on June 12 and 19 is likely to be a close two-way race between Macron’s Ensemble! (“Together!”) Alliance of center parties and Mélenchon’s radical Nupes, New Ecological and Social Popular Union. After early voting in the first round for foreign nationals, Nupes and Ensemble! must meet each other in the second round in nine of the 11 overseas constituencies.

Even if Macron’s alliance wins as expected, it may not achieve an absolute majority of the 577 seats in the assembly and will have to rely on other parties such as center-right Les Républicains to pass laws, opinion polls show.

The 70-year-old Mélenchon was expected to retire after this year’s presidential race – his third – but has instead made a comeback after benefiting from the collapse of the old left-wing parties. He now demands that Macron appoint him prime minister if his alliance gains control of the assembly.

“What we offer is a different vision of the world, society,” he told supporters. “I’m not saying we want to create a paradise from one day to the next, but we want to put an end to hell.”

Mélenchon claims that Macron has been an economic disaster that has presided over a collapse of public services.

Nupes’ manifesto consists of 650 measures, which include raising the minimum wage, lowering the retirement age to 60, freezing the prices of essential goods, investing “massively” in renewable energy and reintroducing the wealth tax.

Many of these measures are rejected as unaffordable and are considered with alarm by French and foreign investors. Finance Minister Bruno Le Maire compared in an interview with Le Parisien Mélenchon to the late Venezuelan president by dismissing him as “Gallic Chávez”.

Still, the alliance’s news and the slogan “Mélenchon for prime minister” have encouraged young leftists. David Lado, a 25-year-old consultant, had never been to a Mélenchon meeting before the alliance was formed.

“More than during the presidential campaign, I feel that something important is at stake in our political life,” he said at a meeting in Paris, calling the new left-wing bloc a “historic moment” for France.

Macron has too late joined the fight, condemning the protectionist and Eurosceptic manifestos of the Nupes and Le Pen National Rally as recipes for chaos and awe of Russia, pointing out that he is not obliged to appoint Mélenchon as prime minister, even though he is have to choose. someone backed by a parliamentary majority.

“I want the French to make a solid choice in continuity with the presidential election – for a stable and serious parliamentary majority to protect them in the face of crises and act for the future,” he said in a regional press interview.

Mélenchon himself is admired by his opponents for his rhetorical and political abilities, but there are still major challenges for his alliance, not least because many voters favor candidates from the center over the extremes of the second round.

The alliance is also fragile due to deep disagreements between its parties on issues ranging from the EU and nuclear power to immigration and Islam. Some left-wing candidates even refuse to withdraw from the election despite the alliance’s nationwide distribution of seats between the parties. 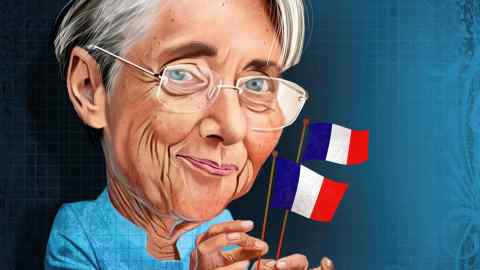 “If Mélenchon becomes prime minister, I’m not sure he will call [Socialist leader] Olivier Faure for asking for his opinion before disregarding EU rules, “said Yann Guével, secretary of a branch of the Socialist Party in Brittany, which supports a dissident candidate running against Nupes.

The strength of Mélenchon’s left-wing alliance has nevertheless surprised politicians.

Even Eric Zemmour, the anti-immigration polemicist who failed to oust Le Pen as France’s most prominent right-wing extremist figure, admitted that Mélenchon had done “very well” in gathering the left in a way he had not managed to do with the right. .

“The union of the Left around Mélenchon and the Islamic Left will comfortably win more than 100 seats and will clearly be the main force in the opposition to macronism,” Zemmour said at a recent campaign event. 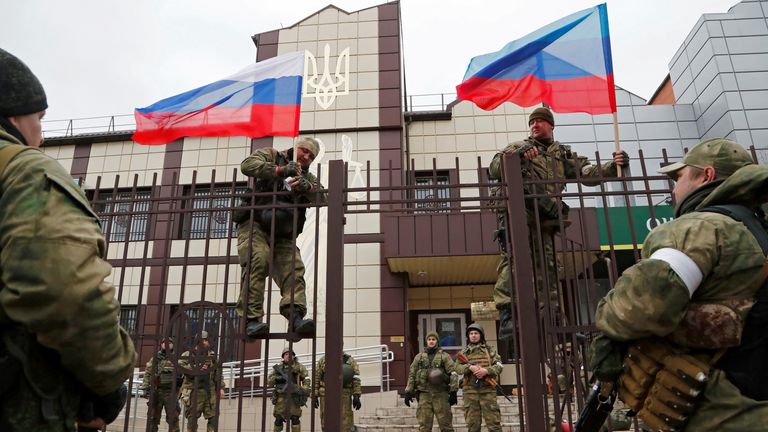