The team behind upcoming musical feature Lyle, Lyle Crocodile is already gearing up for another song-filled feature culled directly from the distant memories of your childhood: The Oregon Trail.

This is per a recent interview between Collider and Lyle directors Josh Gordon and Will Speck, who revealed that they’ve already begun working on a possible musical adaptation of the Minnesota Educational Computing Consortium classic, beloved of Apple IIe users everywhere. The film will, presumably, follow the same basic path as the game, taking a family from St. Louis to Oregon at the most brutal pace possible, because Mrs. Chiado said you can only have 20 minutes on the computers during study hall today, and that ol’ Green River ain’t gonna ford itself.

Speck and Gordon will collaborate on the Oregon Trail musical—which hasn’t secured studio support yet, but has apparently gotten the movie rights to the game—with their Lyle teammates, songwriting duo Benj Pasek and Justin Paul. Said Gordon, of Pasek and Paul: “They’ve both been very obsessed with Oregon Trail. We were talking about what we could cook up next, because we really want to do another musical. They mentioned that, and we now have the rights to it, and we’re putting it together alongside them and some other exciting people.”

Gordon also noted that he and Speck are looking to steer the project back toward darker, less kid-friendly comedy, in honor of both their own backgrounds—their previous credits include The Switch and Marvel’s Hit Monkey—and the inherent grimness of the original game, where dysentery was never more than one broken wagon tongue away. (To say nothing of that moment when you realize you’ve spent a whole day gunning down buffalo despite only being able to drag 200 pounds of food back to the wagon, leaving rotting fields of pixelated corpses in your wake, and then a whole horrifying arc of American history makes sudden sense in your head.) 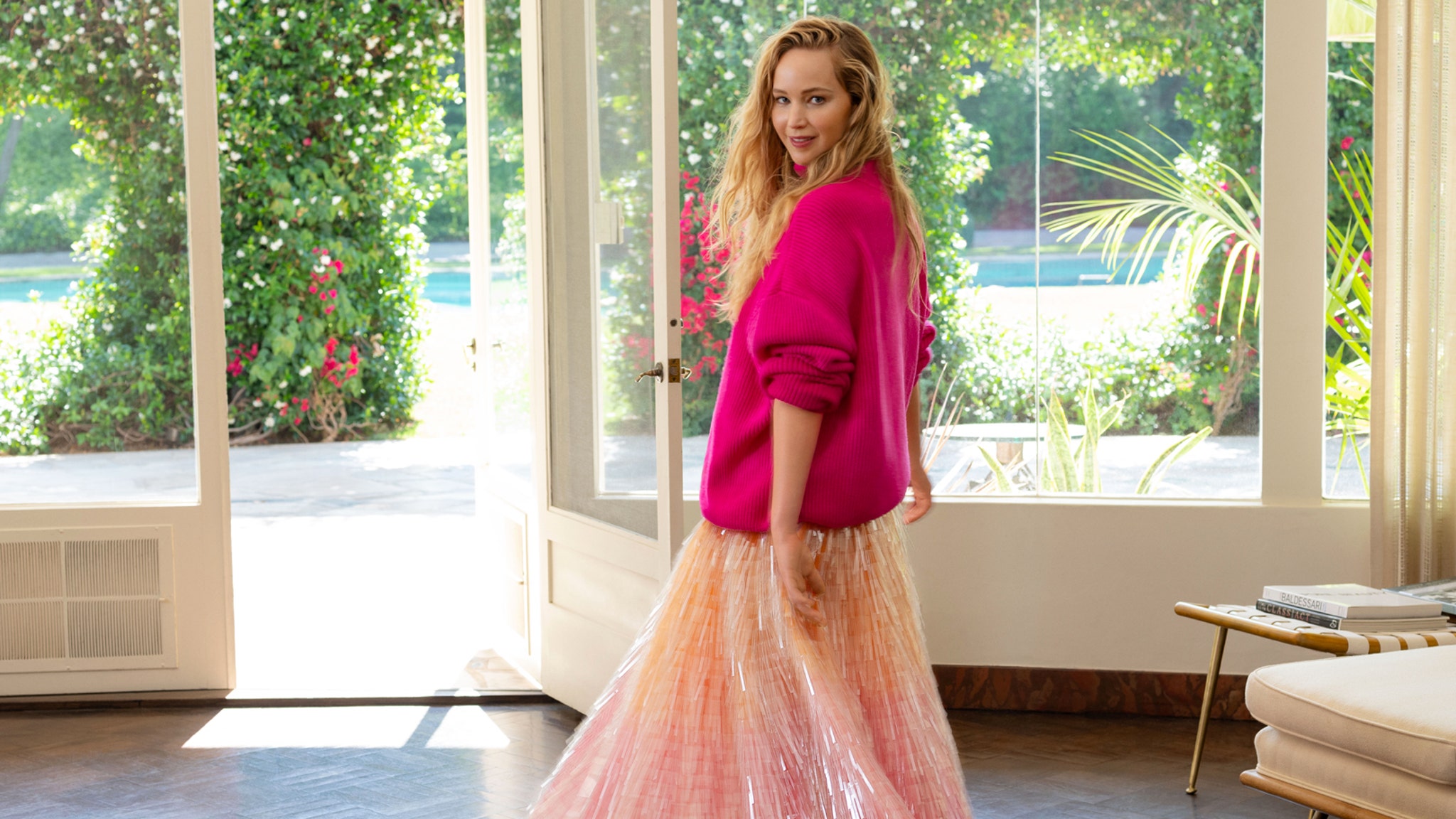 “My heart has stretched to a capacity that I didn’t know about.” Jennifer Lawrence opened up about motherhood in Vogue{...} 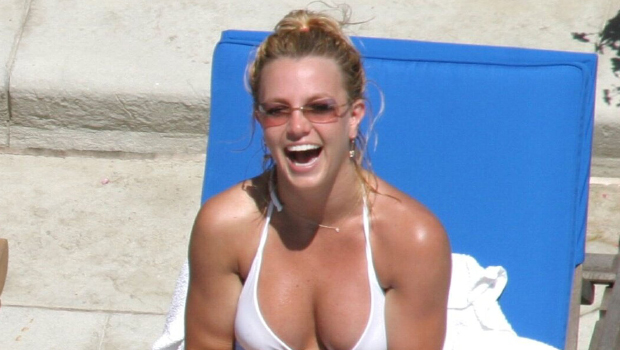 View gallery Image Credit: MB Pictures/Shutterstock Britney Spears, 40, got some attention for her fun dance moves in a new{...}