In one of the viaduct’s four garden’s, created by charitable body the Castlefield Forum, is a Corten-steel sculpture featuring quotes that distil what is special about the area. The inscription ends: “Castlefield is authentic and it doesn’t stand still. It showcases what has gone before whilst opening its arms to the future.”

The constant state of evolution

The same could very well be said of Manchester, a city in a constant state of evolution. Already attracting nearly 120 million visitors each year, it is an increasingly tourist-friendly metropolis – and not just for those with a fondness for the Beautiful Game. In addition to endless museums and galleries (the Whitworth recently underwent a £15 million redevelopment and houses the largest collection of “outsider art” in the UK), it is the city’s architecture and history that currently lures visitors from around the world – think Victorian baths, an industrial-age canal network and the incredibly charming old Northern Quarter. But Manchester isn’t about to rest on its laurels.

To the eastern end of the centre, another new green space, Mayfield Park (mayfieldmanchester.co.uk), is due to open this autumn, right next to the already-popular Escape to Freight Island, an urban market and food court. The first new public park created in Manchester’s city centre for more than 100 years, Mayfield will contain 140 new mature trees, more than 120,000 plants and shrubs, and a play area with a slide that twists and turns over the River Medlock.

There are also new concert venues springing up all over the city – good news for the thousands of visitors who come to experience Manchester’s world-famous music scene. The city’s oldest music venue, Band on the Wall (bandonthewall.org), has just undergone an expansion, while the Grade II-listed New Century Hall (newcenturymcr.com), with its “disco ceiling”, will re-open in September with a new food and drink space. For more intimate gigs, a new piano and cabaret bar, Sonata (sonatamcr.com), has recently opened just off St Ann’s Square.

And now, among all this, you can punctuate your city break with a stroll through a beautiful, peaceful sky garden, too. A city in full bloom, indeed.

Castlefield Viaduct opens today. To find out more and book a visit, go to nationaltrust.org.uk/castlefield-viaduct.

The best new hotels in Manchester

It’s all about industrial chic at this central hotel, with stripped-back plaster, exposed brick and a lobby floor made entirely from discarded pieces of marble. In the restaurant, chef Iain Thomas creates excellent seasonal small plates and desserts. And what of the name? Chosen as it felt “unpretentious and welcoming”, apparently. 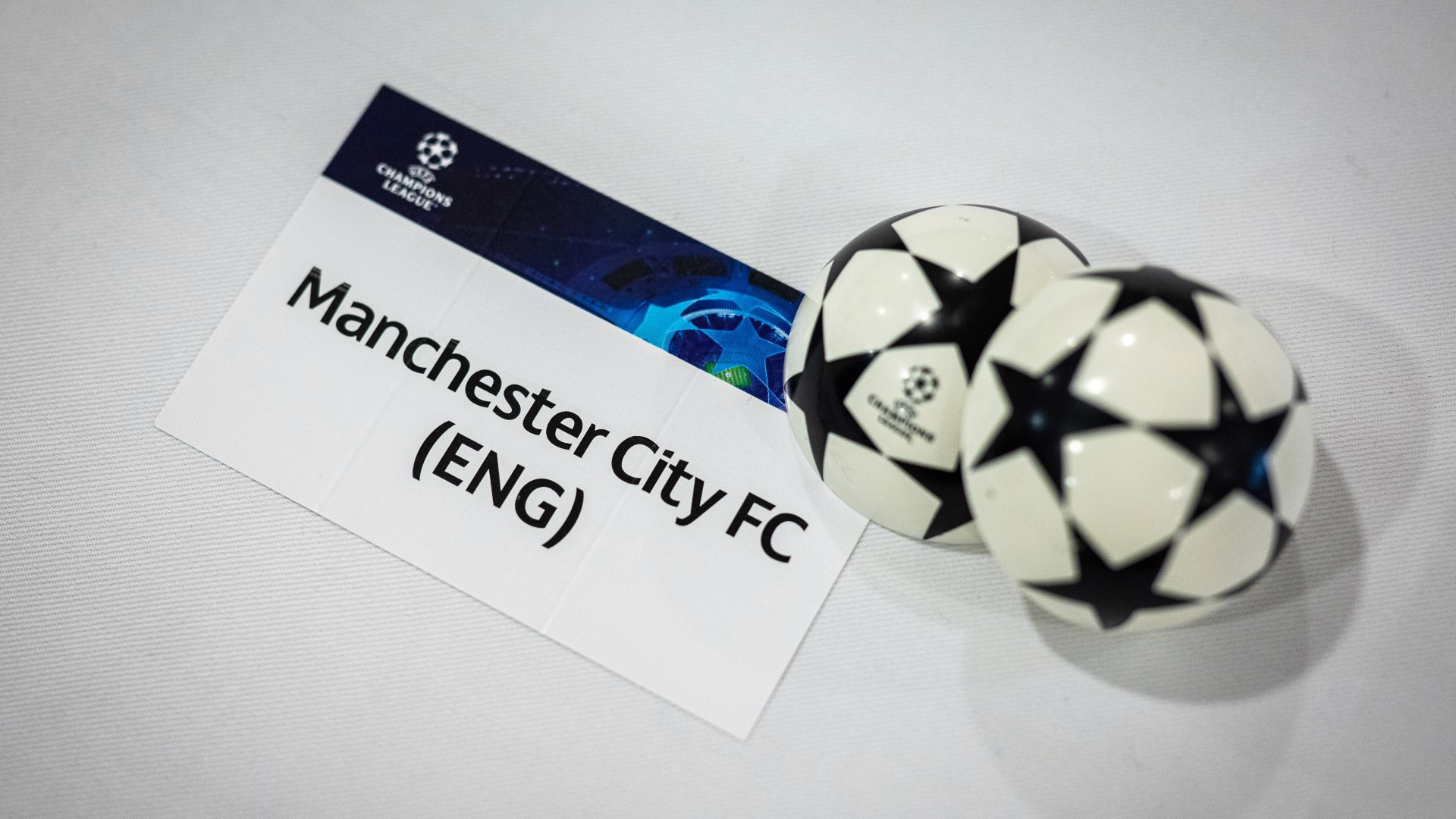 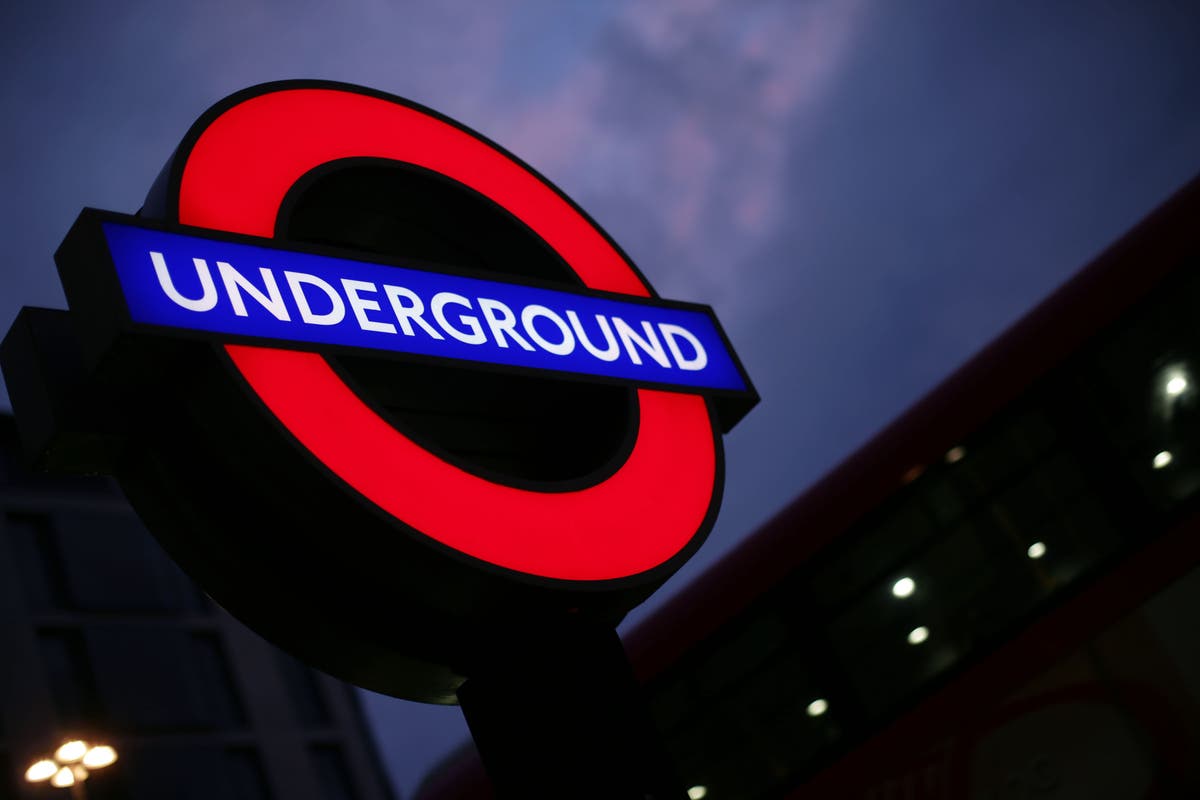 London’s Night Tube service will be fully restored this weekend for the first time since the start of the coronavirus{...}

Key events Show key events only Please turn on JavaScript to use this feature 18 min: Reading’s Deanna Cooper is{...}