The NYPD accidentally shot a fellow officer. A Queens man may spend life in prison for his death

But Freeman’s family members and attorney believe his hefty sentence does not fit his crime. It is longer, they note, than the sentence being served by Derek Chauvin, the Minneapolis police officer who killed George Floyd. And it is out of step with other accidental deaths prosecuted by the Queens DA’s Office: After a Dublin man fatally punched a 21-year-old in a Sunnyside bar fight, he received just six months in prison.

Adding to their frustration, they note that Ransom had submitted an affidavit stating that Freeman had nothing to do with his crime. Ransom, who has a lengthy list of previous arrests for confounding stunts — such as walking into a police station wearing nothing but a cape — has also told reporters that he was attempting to commit suicide by cop.

“How you can be responsible for someone else’s actions is beyond me,” said Candace Wynn, Freeman’s longtime partner and the mother of their 7-year-old child. “They walked [Freeman] out of the precinct and made it seem like he’s the guy who did it.”

Freeman, who was studying criminology and playing basketball at Queensborough Community College at the time of his arrest, was offered a plea deal of 12 years, but refused, demanding a trial.

Ransom, for his part, accepted a plea deal of 33 years in prison. During the sentencing, Judge Holder appeared to admonish Freeman for refusing the deal, telling him: “You rejected all attempts to resolve this case and you demanded your trial and you got your trial.”

For some public defenders, the statement suggested that Freeman was the victim of the “trial penalty,” a phenomenon in which a defendant receives a greater sentence as retribution for demanding their constitutional right to a trial.

Less than eight months after the night of the deadly T-Mobile robbery, another NYPD officer, Brian Mulkeen, was fatally shot while wrestling with an armed man in the Bronx. One of his partners fired the shots, mistakenly believing he was being ambushed, according to reports.

The consecutive friendly-fire killings prompted questions about police tactics and officers were soon ordered to attend an enhanced firearm training class. Simonsen’s widow, Leanne, was one of those who spoke out, questioning whether “trigger-happy” cops had put their fellow officers in danger once again.

But by the time Freeman’s trial began earlier this year, the discussions of policing tactics seemed to have dissipated, with the fault placed squarely at the feet of Freeman and Ransom. That’s not uncommon, according to Binder, the legal professor and felony murder expert.

“In this instance and many of these cases, there’s poor judgment on the part of police, who end up killing one another or killing civilians,” Binder said. “It’s unfortunately very tempting for prosecutors to try to shift blame to arrestees.”

In its press release announcing Freeman’s sentencing, the Queens DA’s Office makes no mention of who fired the shots that killed Simonsen.

“The defendant orchestrated a string of robberies, the last of which involved an imitation weapon and led to the tragic loss of Detective Brian Simonsen and the wounding of Sergeant Matthew Gorman,” Katz said in a statement.

Kenny Carter, a community activist with the anti-violence group Fathers Alive in the Hood, who attended several of the trial dates, said that it was clear the Queens prosecutors, the judge and the courtroom full of police were aligned in their desire to make an example out of Freeman.

“The police presence was overwhelming and quite intimidating, and it worked,” he said. “No one was talking about how officers fired 44 shots in 11 seconds. Jagger Freeman is a scapegoat.” 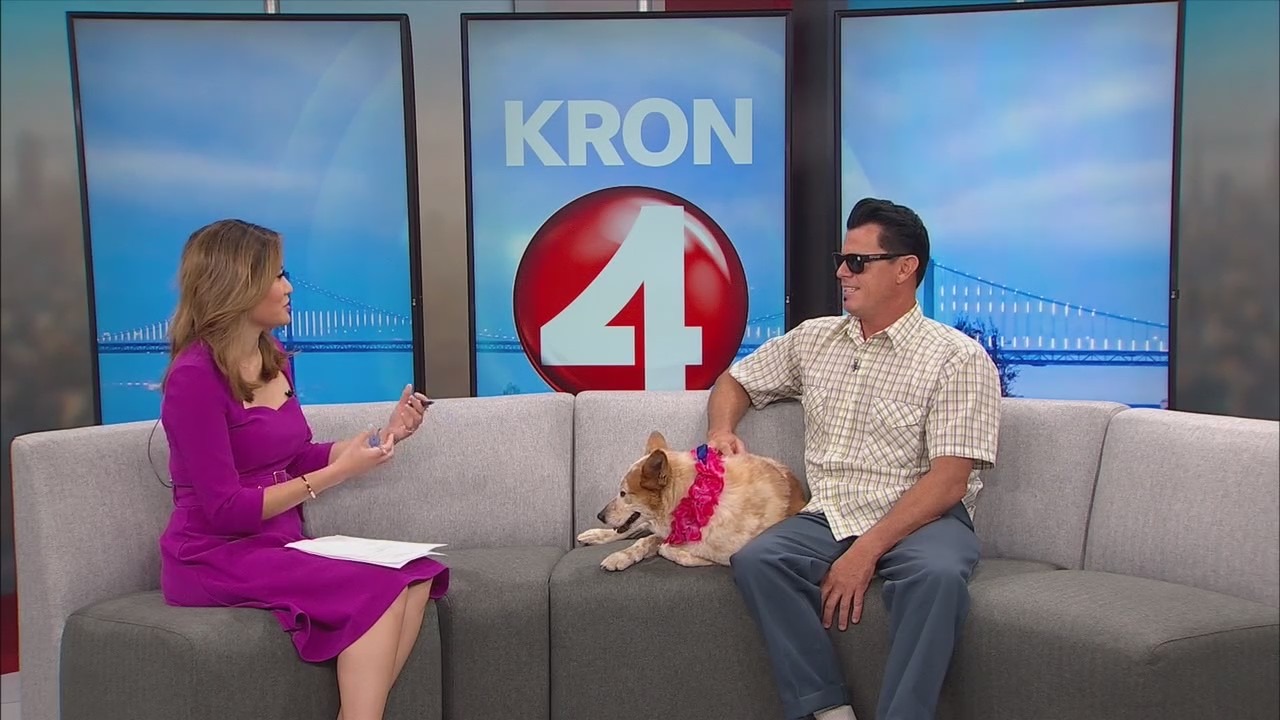 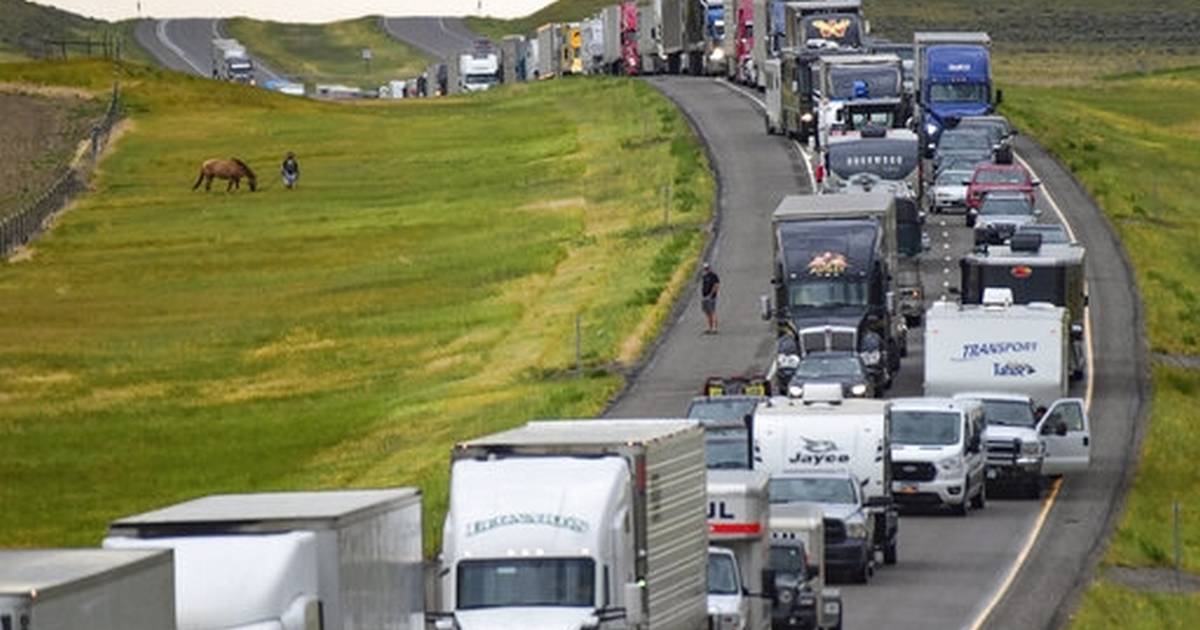 Bio-weapons are being developed that use specific DNA to target and kill individuals through their medical profile, a Democrat member of{...}