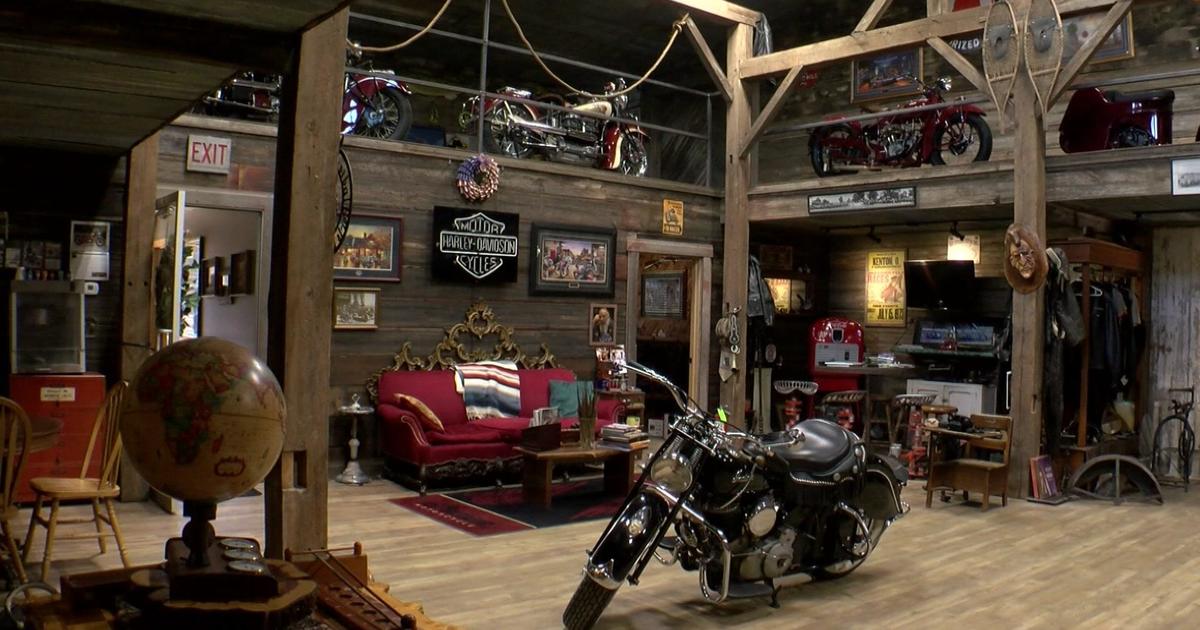 The Old American Bike Barn: Take a motorcycle ride back in time in Ortonville

ORTONVILLE, Minn. – There’s an old motorcycle proverb that says a bike on the road is worth two in the barn, unless of course the barn belongs to Kevin Backstrand.

He developed a love for motorcycles as a kid. His dad had a Harley Davidson, and so did a neighbor.

“That bike would pull into the curb in a little hill there by Dad’s, and just the way it cackled. Even that young I knew someday I was gonna have one of them,” Backstrand said.

Today, Backstrand doesn’t just have one – he has dozens. His collection has gone full throttle, to the point that he and his business partner, Tina Richards, took down a century-old barn and rebuilt it five years ago to give his motorcycles a home. They call it the Old American Bike Barn.

“His passion for old wood and motorcycles, his dream became a reality,” Richards said.

No matter the make and model, all the bikes here have one thing in common: They’re vintage, nostalgic, classic — with engine names like flathead, panhead and knucklehead.

“The first bikes that were built were 1903, they had no computers, no nothing. They just took a piece of paper and a pen and built these things,” he said.

Because of that, finding parts in the 21st century is a challenge. Each year, Backstrand goes to swap meets around the country where he and other collectors wheel and deal.

It’s the thrill of the chase that’s so appealing. Backstrand can sell three old bikes at a swap meet and come home with four new ones. He’s even bought back motorcycles he’s sold.

It’s safe to say that Backstrand and Richards are in this for the long haul, all thanks to old bikes and an old barn.

“I love seeing people’s reaction when they come in for the first time because they walk around and it’s history,” Richards said.

“This stuff just don’t leave ya,” Backstrand said. “It’s been great. and it’s a joy to come to work every day.”

Backstrand and Richards often sell their bikes overseas to collectors in countries like Ukraine, Germany and Japan.

John Lauritsen is an Emmy award-winning reporter from Montevideo, Minn. He joined WCCO-TV in late-July of 2007. Two days after he started, the Interstate 35W bridge collapsed. 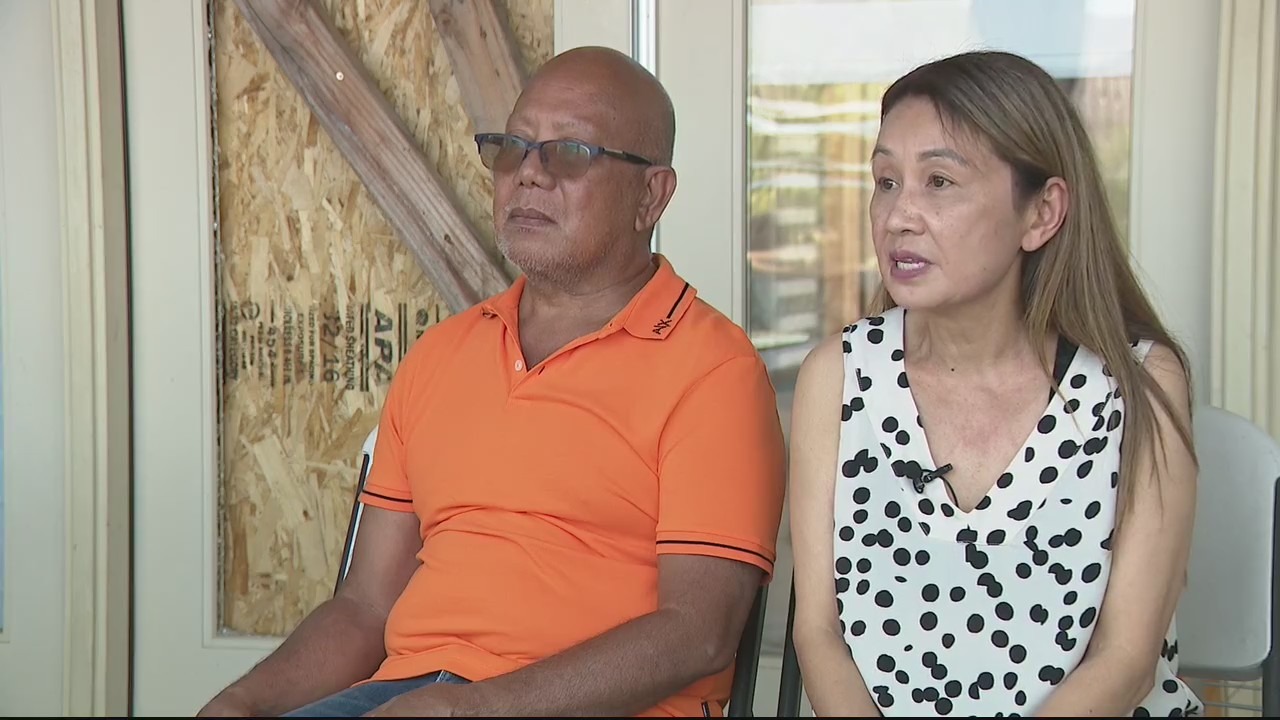 It’s 12 o’clock on Sunday. The clocks have just been turned back. The sky is overcast, but the breeze is{...} 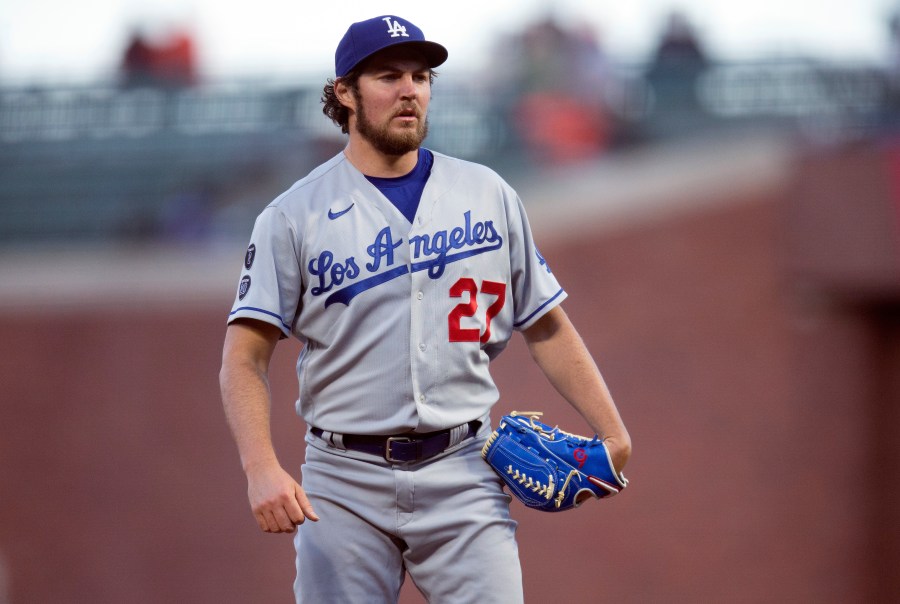