Know the difference between a “boss” and a “leader.”

Do not fall into the “boss” attitude trap, but rather remain grounded as a servant leader. Reflect upon times when you were more boss-like than servant leader and how to avoid that ego pitfall in the future.

Your superpower in crisis is your leadership calm.

When things are in a chaotic flux or in full crisis, this is the time for you to unleash your leadership calm. You might not be able to immediately control what is happening, but you can control how you respond. Your power lies in how you respond to the crisis; that is your leadership calm. That is a state of calmness, emotionally and intellectually disciplined, while remaining laser-focused on problem-solving.

Consider this Chinese proverb: “The people follow the example of those above them.”

Humility is important and must be real.

Avoid arrogance and pride; instead, be a leader who is always in the “humble serve” mode; that is to say, a decision-maker, a mentor, a teacher and, at times, a parent. Avoid the trap of believing that rank has privilege and displaying a stuck-up boss attitude. Recognize that you cannot do your job and accomplish any missions without your staff, so make it a priority to cultivate a relationship with them. Whenever possible, ask your subordinates what they think; get their input and advice.

Your job as a leader is to lead and accomplish the mission through others, so make it a habit to sincerely say thank you. Your subordinates will know whether you are sincere or hypocritical; that’s where humility shows. If you approach your leadership role in a humble and sincere manner, your staff will see that you care and know that you involve them, listen to them, seek to understand their needs and look to develop them. In other words, you serve them.

Consider the wisdom of Proverbs 18–12 (ERV): “A proud person will soon be ruined, but a humble person will be honored.” Where do you gauge your humility? Do you have your ego and pride under control?

Be wary of the “albatross around the neck.”

Sometimes an employee is labeled or even discarded for a mistake in the past that he/she can never outlive. Depending on the seriousness of the error and its motivation, you may be able to remove the albatross from their neck (look up the idiom if you are unfamiliar with it). Remember, people make mistakes, but they do not have to pay for them for the rest of their careers. Occasionally even good troops make poor choices and are sometimes misled; give deserving troops a chance at redemption.

Consider this quote from an unknown source: “Second chances are not given to make things right. But are given to prove that we could be better even after we fall.”

Sometimes administrative duties and other such things pull a leader into a bureaucratic abyss. Sadly, before you know it, you have failed to meet and interact with line troops, or in some cases, you have not left the office at all. Over time, you will lose touch with the organizational pulse, and your credibility will suffer.

Make it a mandate to carve time out of your calendar to interact with your troops. If you get out among the staff, you will learn directly what obstacles they face and what their needs are. You will be able to better appreciate their needs in terms of equipment, growth, and training, as well as their frustrations.

I caution you that staying in the office too much and interacting only with counterparts and upper management can easily become an echo chamber. Getting out of the office will allow you to spend time in the important effort of identifying future leaders. As you engage with them, you have the opportunity to directly mentor and influence them toward being creative, practical, and critical thinkers. Make time to get out from behind the desk and the echo chambers. Interact with the field, talk to your folks, and, more importantly, listen. 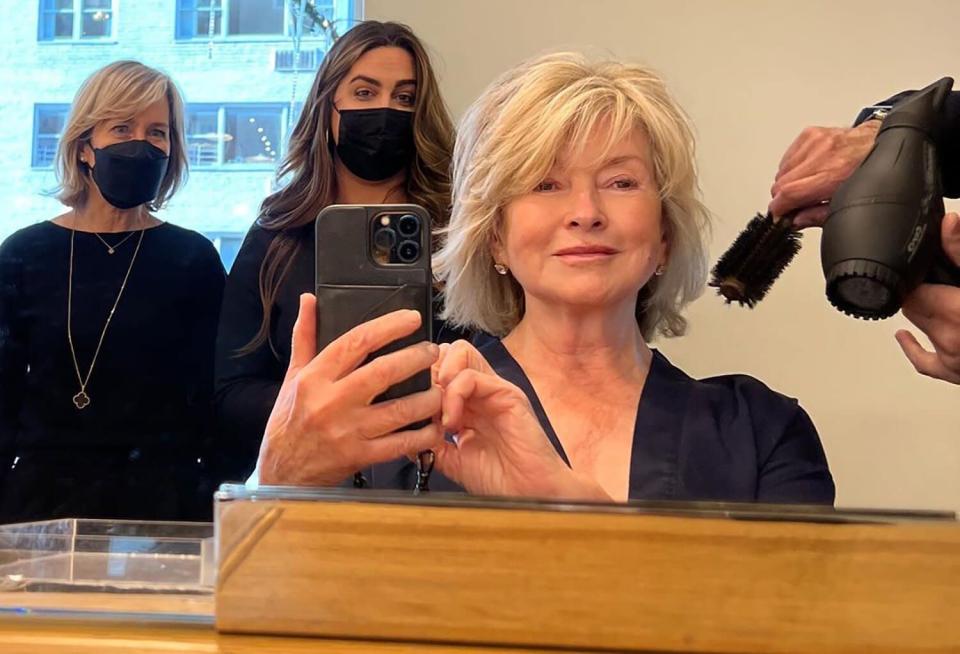 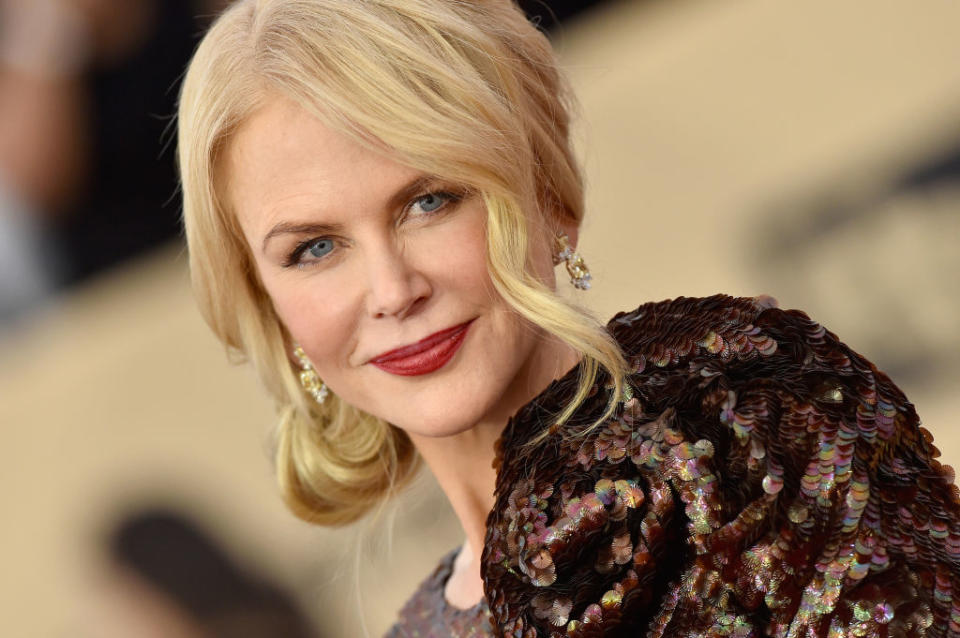 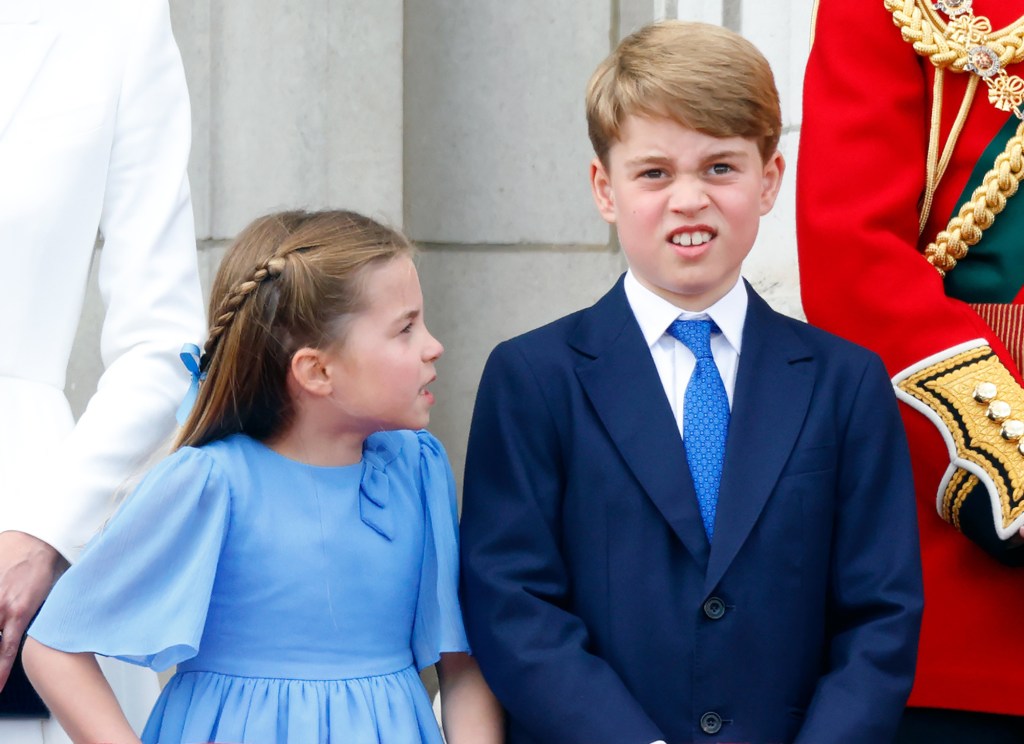