The predator at the waterhole

Twenty two years of writing these letters, once a week for the first 13 years and once a fortnight for the next eight years, is a very long time at the wheel.

After my website was hacked again recently and lines of communication were shut down I was feeling vulnerable and took a short break for a couple of weeks.

It was time to revive flagging spirits, find solace and renew my love for [my] country.

A time to put sticking plasters over the pain of the greed, corruption and never-ending economic chaos that haunts our lives and decimates our futures here.

This brief story today is to thank you, the people who read my columns and who love [the] country. It is a story to remind you perhaps why Zimbabwe is worth it.

It’s that deceptive time of year when you think you’ll see things coming a mile away, but it’s also the time when camouflage is at its best and you are never really prepared for what might emerge out of the haze and dust.

In complete silence a small herd of elephant appeared, alert and nervous, trunks up, sniffing in all directions, looking across the waterhole.

Something had them on edge, was it us or was it something else?

Three big female elephants and a youngster moved quickly to the water’s edge, hurriedly sucking up water and pouring it into their mouths. Four, five, six times trunks went down into the water and then suddenly the elephants all turned and ran back into the bush, kicking up dust behind them.

We waited and watched, quiet, not moving; the minutes ticked past and then we saw it.

A single spotted hyena trotted through the bush towards the waterhole, its strange sloping back identifying it immediately.

Even the birds lifted up from the water’s edge to give way to the predator.

The hyena stopped, looked and sniffed in our direction; we were out of sight but it undoubtedly knew we were there. It bent and drank for a long time until at last, water dripping from its muzzle, it took one last look in our direction and turned and disappeared back into the bush.

Fifteen minutes later the elephants reappeared, more joined them and we watched as a dozen big elephants and youngsters took their turn at the waterhole. Ankle deep in black mud, they drank their fill.

For too long Zimbabwe has had predators drinking at the waterhole and as election 2023 draws near we can but hope that it will be someone else’s turn next year. 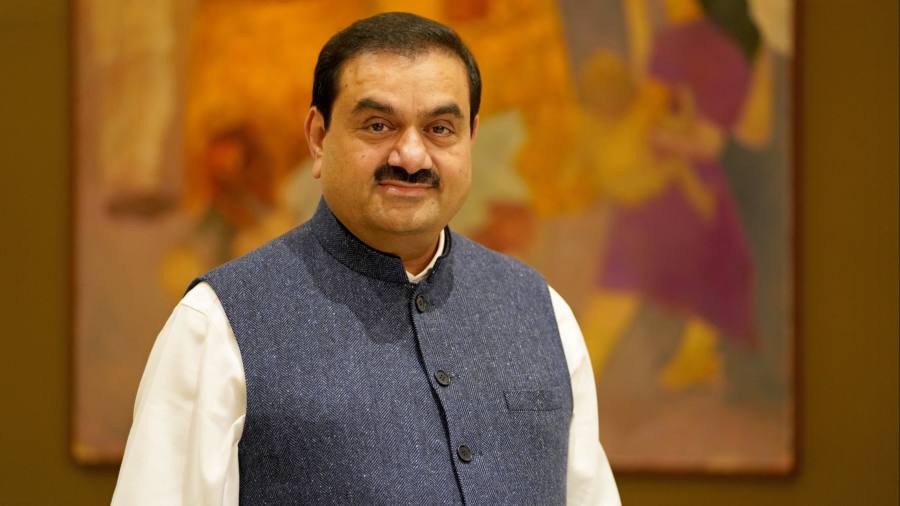 Gautam Adani wants to build a global news brand in a sign of the widening influence and vaulting international ambition{...} The arrest of Glen Point Capital co-founder Neil Phillips for alleged foreign-exchange market manipulation threatened to ripple across the hedge{...}