DUBAI (Reuters) – Growth in the United Arab Emirates’ non-oil private sector strengthened in May to a five-month high as demand remained strong despite inflationary pressures, a survey showed on Friday.

The production sub-index also reached its highest level since December, rising to 62.5 in May from 61.5 in April, above the series average of 57.5.

David Owen, an economist at the research compiler S&P Global Market Intelligence, said the readings indicated that the economy “continues to recover strongly from the pandemic.

“Despite the conclusion of Expo 2020, companies continued to cite rising order book volumes and increased tourism, although this was helped in part by a renewed fall in average prices,” he said, referring to the World Trade Fair, which Dubai hosted for six months. until the end of March.

Like much in the world, inflation was the biggest headwind for the UAE’s non-oil sector.

“Input costs increased at the fastest rate since November 2018, as companies largely noticed higher fuel prices as well as increased costs for a wide range of materials such as aluminum, steel, wood and chemicals,” Owen said.

“Currently, PMI data suggest that companies are choosing to absorb additional costs instead of passing them on to customers, but it is unlikely to continue indefinitely.”

The employment sub-index rose back to growth territory of 50.7 in May from 49.9 in April, which was the first time it fell below the 50 mark separating expansion from contraction since May 2021, albeit marginally.

Although still marginal, it was the fastest job creation since October. Companies said increased new orders and delays in replacing outgoing staff led to hiring.

Expectations for future production improved in May compared to the previous month, when about 15% of the respondents in the survey gave positive forecasts. Although similar to recent months, the sub-index was subdued by historical standards, the PMI report said.

Business News
Cannes Lions 2022: Dentsu Creative bags another Grand Prix while FCB walks away with 11 Lions at the end of day four 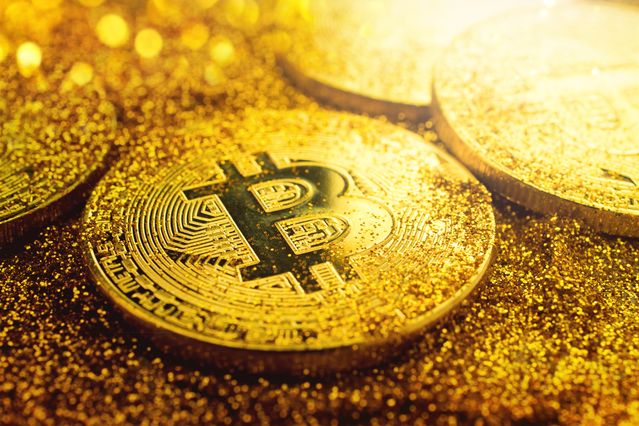 Business News
Bitcoin Prices Are Rising. Warren Buffett Still Does Not Believe in the Crypto. 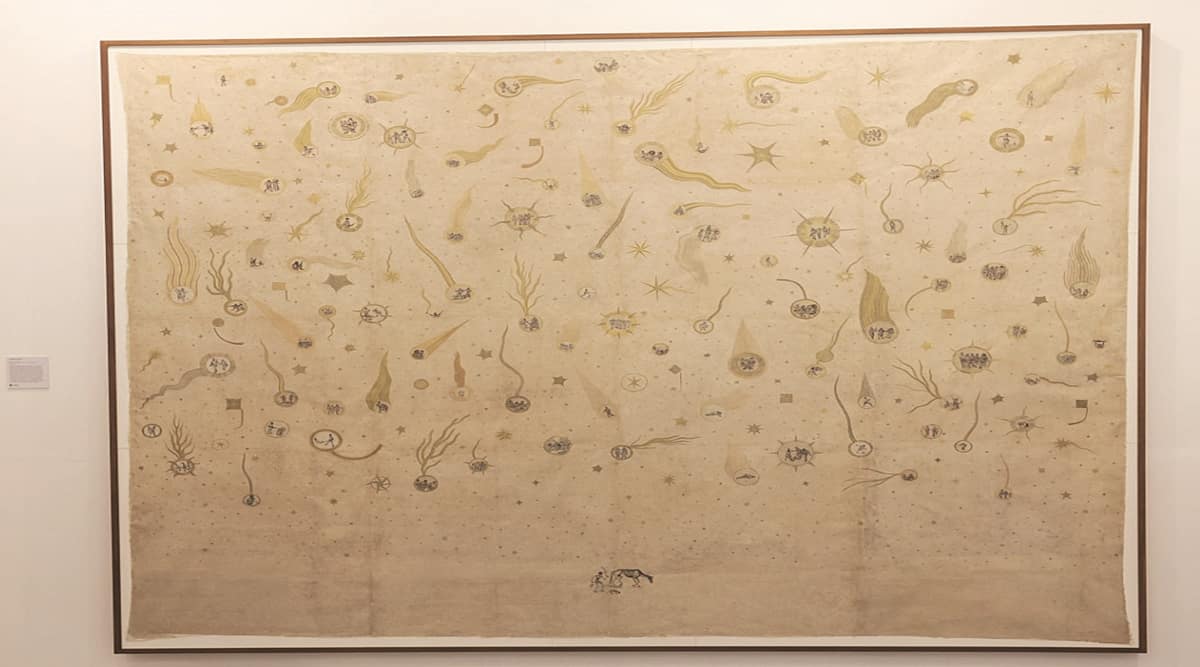 Business News
Writing on the wall: Varunika Saraf’s artwork stirs you up and makes you think of events that are unfolding around us