The Prime Minister was proclaimed by the crowds as he arrived at St Paul’s Cathedral to attend the Thanksgiving for the Queen’s Platinum Anniversary.

Boris Johnson, who arrived with his wife, Carrie, did not respond to the taunts as the couple walked up the stairs with each other in hand.

The noise was loud enough for the BBC to address it in their live coverage of the event, with presenter Jane Hill saying, “There’s really quite a lot of buh, actually a significant amount”. There was a respite inside the cathedral for the Prime Minister, who has faced growing opposition among his own MPs this week following the scandal with the Downing Street parties

A few cheers among the audience could also be heard as the couple walked to the cathedral doors to take a seat.

Johnson gave a New Testament reading at the service, which he did 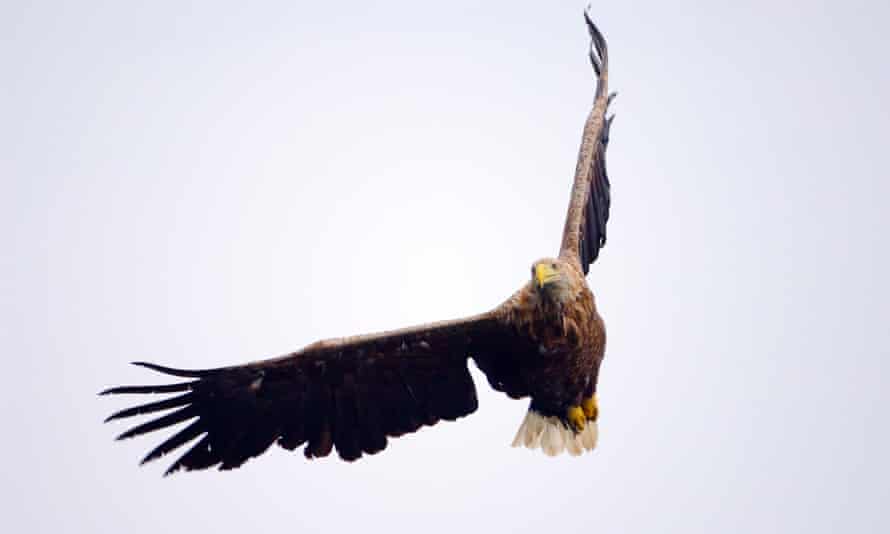