The quiet power of the Princess Royal

When the Princess Royal stood guard with her brothers, with calm dignity, by her late mother Queen Elizabeth’s coffin at the vigil at St Giles’ Cathedral on Monday, she made history as the first woman to do so. But this solemn moment was also emblematic of her dedication to her mother, and the strength and steadfastness of spirit that have long made her a jewel in the Crown.

It was Anne, her trusted confidante, who her mother had chosen to accompany the coffin on its journey from Balmoral, and to fly with it to RAF Northolt from Edinburgh. On her arrival in London, in just 120 words, the Princess Royal last night encapsulated what has been an extraordinarily moving few days.

“I was fortunate to share the last 24 hours of my dearest Mother’s life,” she wrote in a poignant tribute. “It has been an honour and a privilege to accompany her on her final journeys”. She went on to thank mourners for their love and respect and the British public for the support shown to her brother the new King. She ended her statement simply: “To my mother, The Queen, thank you.”

The Princess Royal had been in Scotland for two days when she had to make the dash to her mother’s bedside at Balmoral Castle to see her for the very last time.

Having visited Tarbert, a village in the west, before spending the previous day on the Isle of Skye, the late Queen’s only daughter had been due to carry out a series of engagements in Perthshire last Thursday morning when news reached her of her mother’s deteriorating condition. She quickly informed her siblings of the situation, prompting Charles to take a helicopter to travel from Dumfries House, where he had been staying, to Royal Deeside. If there is any consolation to Queen Elizabeth’s unexpectedly rapid demise, it is that her son and daughter were already in Scotland and could be with her at the end. 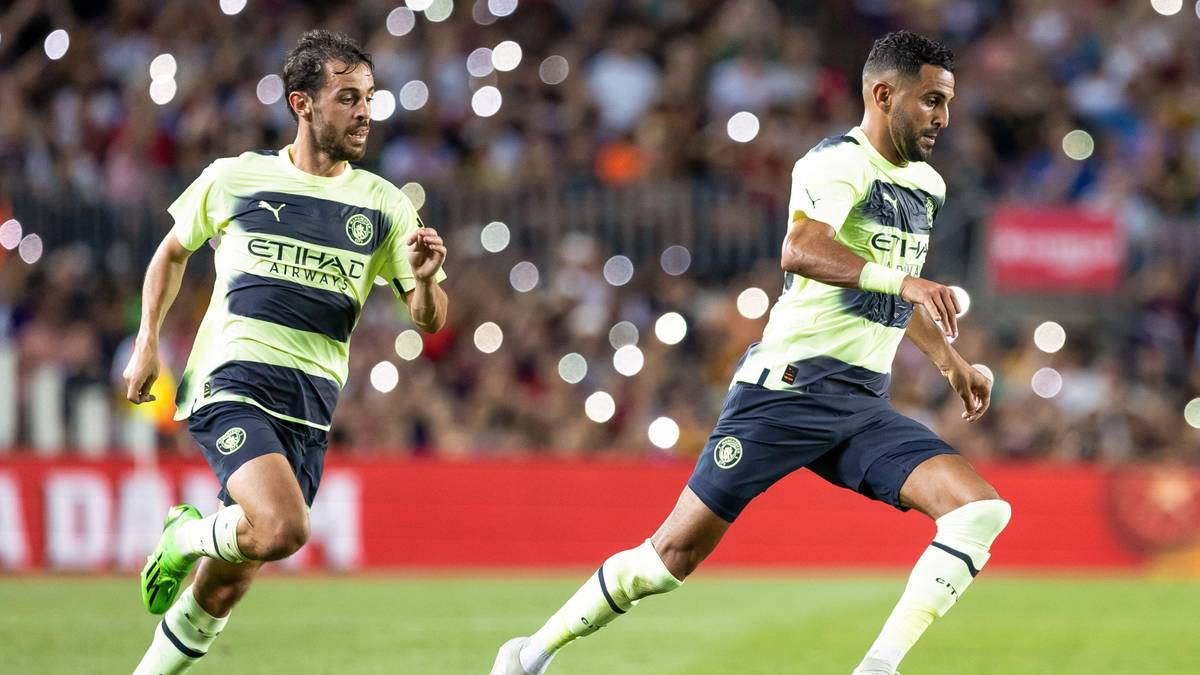 Manchester City winger Riyad Mahrez has stated his desire to retire at the Etihad club, while speaking during a recent{...}

Paid for promotion A true London classic, the 8th floor of the OXO Tower on South Bank is home to{...} 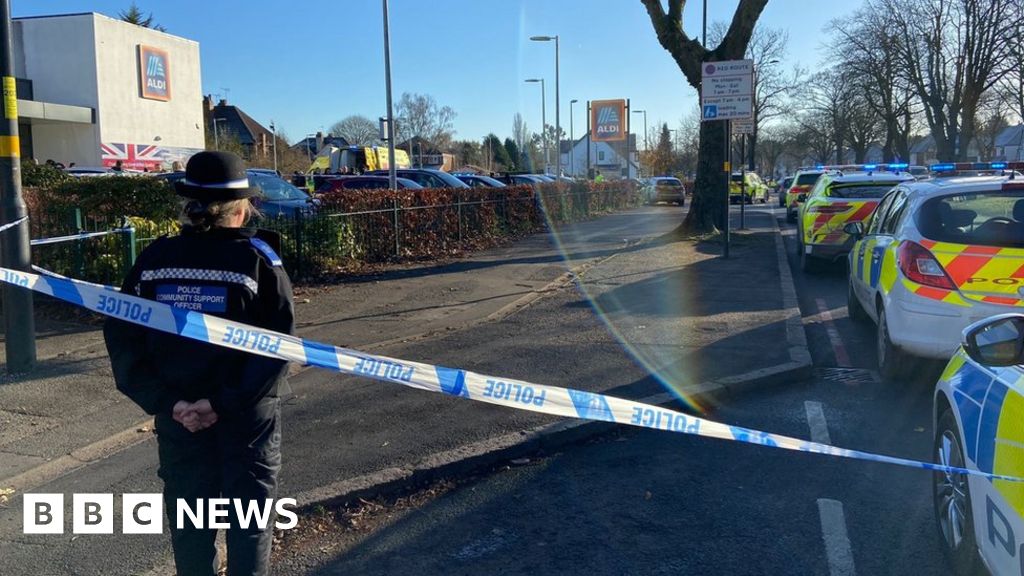 Woman dies after being hit by vehicle on Aldi car park  BBC Live Ramsgate crash updates as A255 closed after woman{...}