The Real Secret To Microsoft’s Success

For people of a certain persuasion, it’s fun to make fun of Microsoft (MSFT). It’s outdated and occasionally bloated software. An operating system version so despised that most users refused to upgrade from its predecessor and instead waited for its replacement. A browser that once held 95% of world market share,﻿﻿ no longer leads in any country.﻿﻿ And mobile phones that barely register in a universe dominated by iPhone and Android.

Many (alright, some) of us are old enough to remember when Microsoft was the very definition of novel, its youthful founders and their unorthodox culture flying in the face of a formal, understated business world that had limited use for, or knowledge of, computers. Today, Microsoft is a grey-flannel pillar of the Dow, and that’s a welcome occurrence. The alternative would have been for the brash software upstart to be of no consequence today.

Still, at times it seems the consensus sentiment about Microsoft prompts questions such as “How on Earth do they make so much money?” After all, Microsoft isn’t the most innovative company in the world, nor the most limber. However, critics seem to forget something: a) Microsoft is the world’s largest software maker, b) people have great utility for software, and c) Microsoft is not just a software maker anymore.

Under the leadership of CEO Satya Nadella, who took the reigns in 2014,﻿﻿ Microsoft has moved aggressively into services and cloud computing. It’s Azure cloud computing system now has a solid percentage of market share globally, second only to Amazon Web Services, and accounts for nearly one third of the company’s overall revenue.﻿﻿

Microsoft revenue topped $125 billion in revenue last year, and pulled in $42 billion in operating income.﻿﻿ With a 29% profit margin, which is considerably larger than that of either Apple (Nasdaq:AAPL) or Alphabet (Nasdaq:GOOG), two companies that popular opinion assumes have overtaken Microsoft.﻿﻿﻿﻿

That popular opinion derives from a false assumption: that a new product line with frequent updates is the surest path to success in the technology sector. Not true. Take Surface, Redmond’s answer to Apple’s iPad. It isn’t the kind of product that makes nor breaks a company with the power and magnitude of Microsoft. Rather, it’s a way to stay relevant in the consumer electronics market – of course, the idea is for Surface to create enough profit to justify the expenses behind it, but a couple million satisfied Surface owners have only a minimal effect on Microsoft’s net profit numbers. The same goes for the formidable Xbox, whose sexiness as a gaming console vastly outweighs its contributions to Microsoft’s overall financial picture.

The truth is somewhat more pedestrian. Perhaps it’s because Microsoft is so ubiquitous, a constant reminder in the daily lives of those who use its products. Every time you turn your computer on, Microsoft’s logo is staring at you, even if you’re a Mac or Linux user who nevertheless uses Microsoft’s Office suite. Shouldn’t a company with so wide and deep a footprint make it its business to endlessly delight and fascinate us, with a youthful exuberance and a penchant for self-promotion? You know, like Google does?

The fact is, more than four decades after its incorporation, Microsoft is as staid and disciplined as IBM (NYSE:IBM), ITT (NYSE:ITT), Litton Industries and the other companies that rounded out the upper reaches of the Fortune 500 back in 1975. The software giant is primarily in the business of making money, which sounds tautological at first read, but really isn’t. Microsoft is no longer in the raw experimentation stage common to young and growing companies. Rather, its modus operandi is to create profitability streams, then maintain and expand them.

Software as a Service

The name of Microsoft’s “Productivity and Business Processes Division” may sound unhelpfully generic, but it refers to the part of the operations that’s responsible for creating the stupendously profitable Office. The suite started as an adjunct, a method for showcasing Microsoft’s revolutionary operating system. But since Office’s 1990 debut, the applications that comprise it have become just about mandatory for anyone wanting to conduct business. Over a billion people now use Office, to the point where Word and Excel are practically synonymous with word processing and spreadsheets, respectively. Multiply that user base by $150 per license for the stripped-down Home & Student version of Office, a product whose marginal cost is close to zero, and it’s easy to see why Microsoft does everything in its power to maintain Office’s profitability (and why competitors from OpenOffice to Google Docs want nothing more than to chip away at Office’s market share.)

The Business Division’s only serious competitor for dominance at Microsoft is the company’s Windows Division, whose latest contribution to the marketplace is Windows 10. Windows’ share of the worldwide operating system market is more than 35%.

All-in-one entertainment systems (Xbox One) and free audio- and video-conferencing around the world (Skype) may be exciting, the kind of things that make life in the 21st century more enjoyable, but their impact on Microsoft’s income are minimal. Instead, the company’s secret to staggering riches lies in the daily business of allowing users to create and manipulate documents; and providing the software that performs a computer’s most important function – permitting data to make it from your computer’s hardware components to its display. It isn’t alluring, but it pays the bills … to an extent few companies in history can match.

© Reuters. Israelis chat near the scene of a shooting attack that happened the night before, in Neve Yaacov which{...} 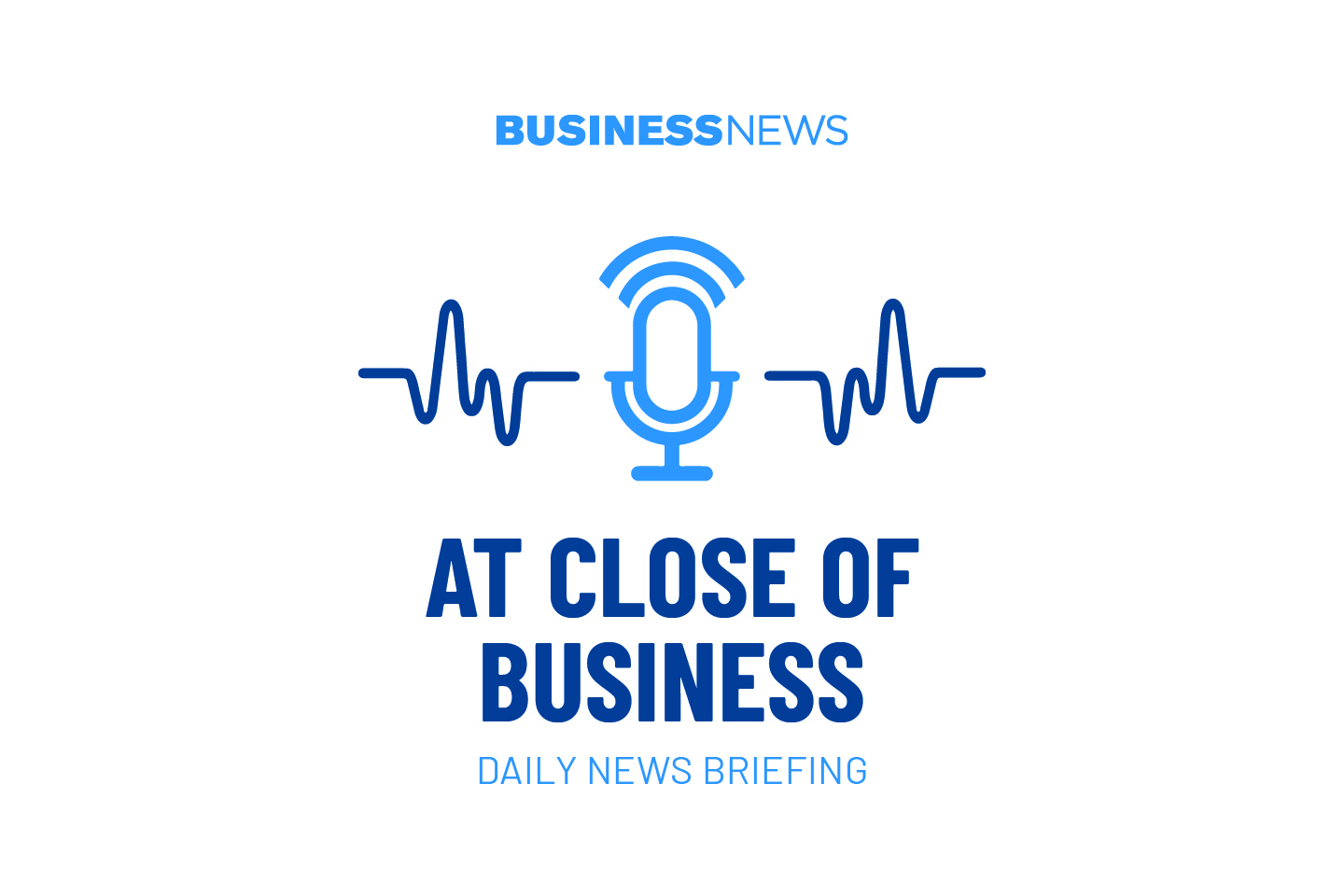 Matt Mckenzie and Jordan Murray discuss a near miss for NAIF, a fall in real wages and the man of{...}