NORTH TEXAS (CBSDFW.COM) – After being selected as a host city, thousands of fans from all over the world will ascend to North Texas to watch the games.

But now the detailed planning comes into play.

AT&T Stadium will be the epicenter of where the matches will take place.

While this is in Arlington, it will be regional effort to make sure everything goes smoothly.

“The real work begins now,” said Arlington Mayor Jim Ross, “We’re known as the entertainment district for a reason, we are entertaining.”

But to entertain thousands of fans for several days, is a massive undertaking requiring a lot of hotel rooms.

Currently under construction is a 888-room Loews hotel.

“We have a lot of hotel stock here and more on the way, we’re not done building just because you see a great big one going up over there right now,” added Ross.

The Hotel Association of North Texas told CBS 11 the DFW area is one of the top five areas in number of hotel rooms in the country with over 130,000 rooms.

Another issue? Transportation. The North Central Texas Council of Governments is taking on that role.

“We do plan on utilizing buses that get to AT&T Stadium and taking advantage of our manage lane along I-30 that allow buses to get in there and there might also be dedicated bus lanes, that’s been talked about as well because a lot of folks travel by bus to these events and to make sure that we have our roadway available for those buses to use,” said Natalie Bettger, senior program manager with the North Central Texas Council of Governments.

They’ll be working with the Texas Department of Transportation along with all the cities to figure out the logistics.

“The biggest thing I think our challenge is we work with a lot of different agencies just because we have so many partners in the region,” added Bettger.

A region excited to show off for the world.

“Mark my words, we will have the best world cup ever here in the Americas Cup, watch,” said Ross.

The Executive Director of the Dallas Sports Commission, Monica Paul told CBS 11 she’s meeting with FIFA officials in New York next week to discuss next steps.

Nick Starling joins CBS11 from KSHB-TV in Kansas City, Missouri, where he was a reporter for over three years. Before that, he reported in Omaha, Washington D.C., Lincoln and in central Nebraska. 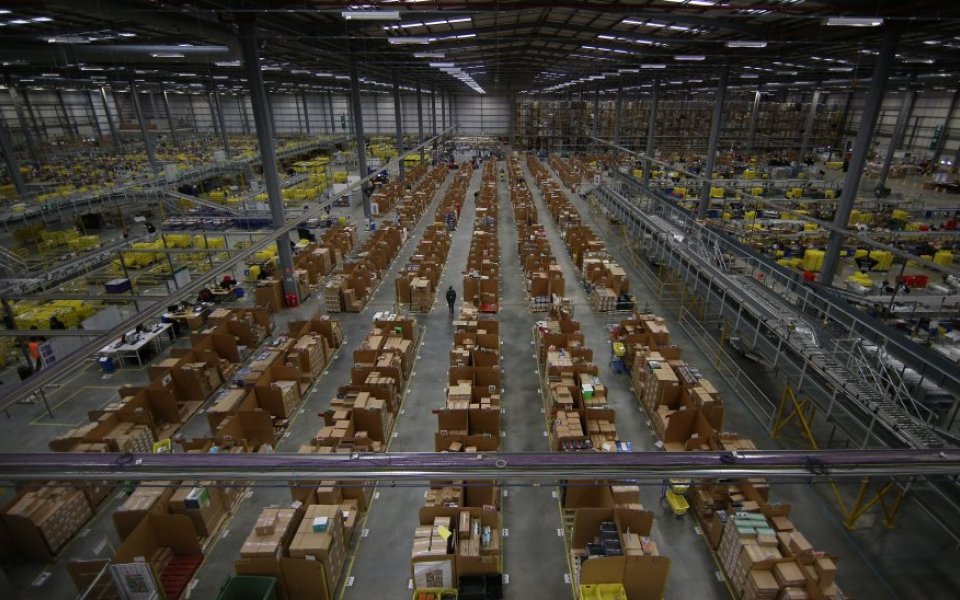 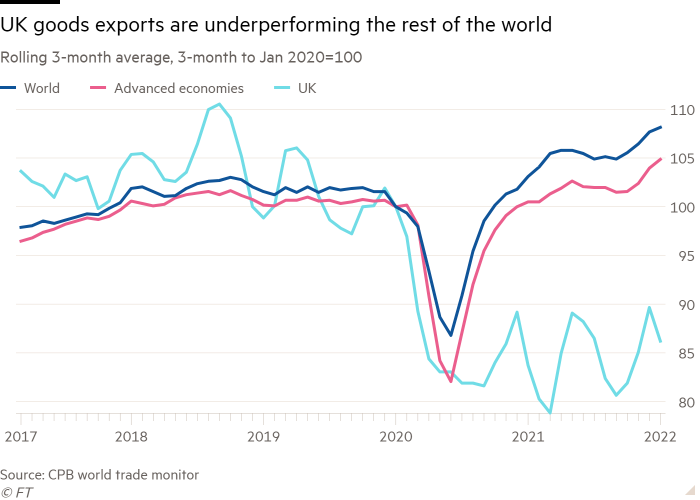 Latest News
The beautiful market town named the happiest place to live in the UK, worth the epic 5 hour road trip from London 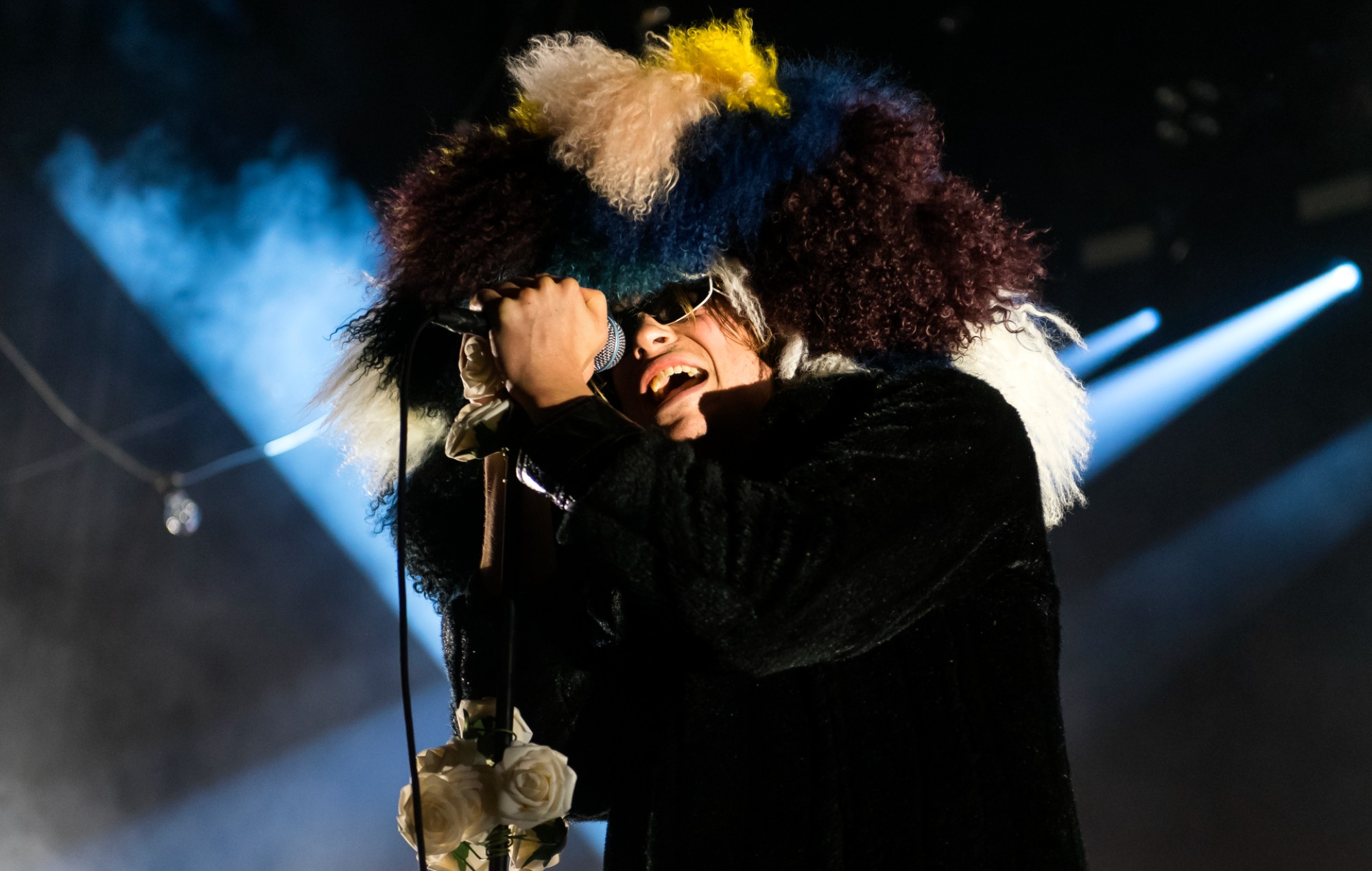 Latest News
connection in the middle of the confetti cannons