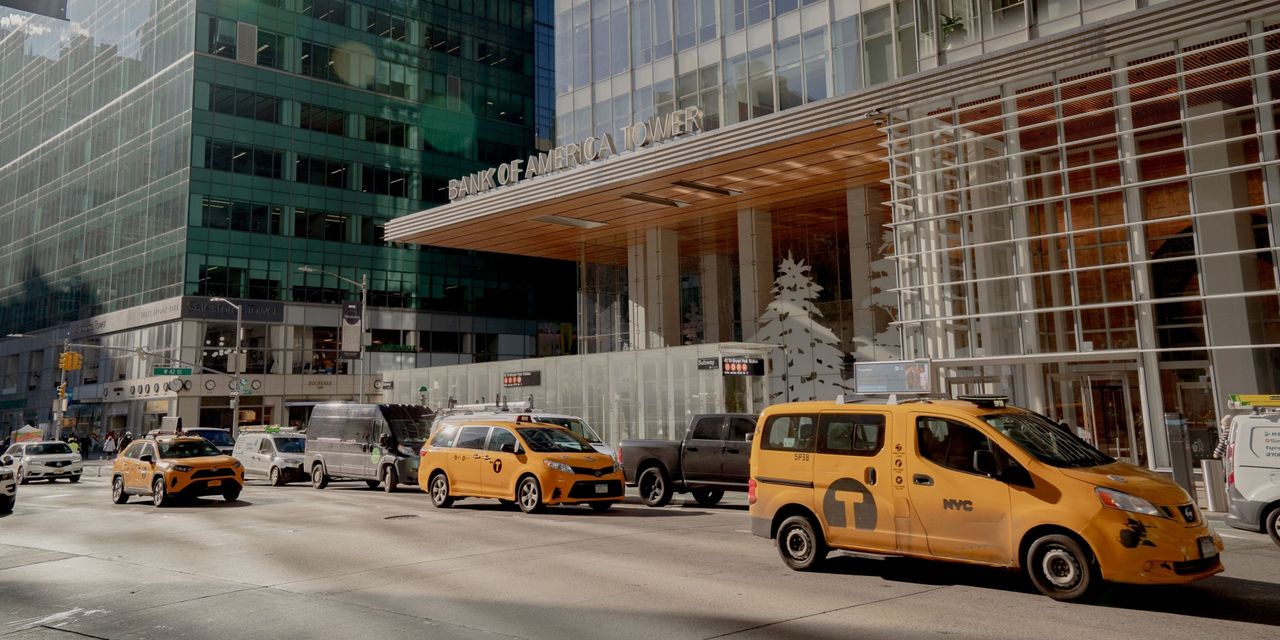 The S&P 500 Has a New Price Target. The Market Is Getting Dicey.

strategists lowered their price target on the S&P 500 and predict the index will continue to fall this year. It doesn’t mean the sky is falling, but the bank’s newest worst-case scenario is pretty bleak.

The strategists lowered their year-end price target for the S&P 500 to 3600, below the index’s current level of just under 3800. The strategists are giving more weight to their worst-case scenario for the index—a 50% chance of the index falling to 3250. They raised the probability of a drop to the worst-case scenario because the risk of a recession is rising, which means corporate profits are at risk.

Bank of America’s thinking makes sense. The Federal Reserve is now considering lifting the benchmark lending rate by a full percentage point rather than a repeat of the three quarters of a point hike it already implemented this year. The hikes are meant to combat rampant inflation. They will destroy some economic demand, which means analyst’s earnings estimates likely have to decline from here.

The bottom line: While the stock market has already gotten hit hard this year, it could get hit even harder. The Bank’s worst-case scenario price target suggests about 14% downside from here.

That target starts with the assumption that profit forecasts must decline. Bank of America says the aggregate analyst estimate for S&P 500 earnings in 2023 could fall to $187. That implies analysts have to cut estimates by about 24% from the current $247.

To be sure, that is a particularly pessimistic view;

strategists recently said that recessions usually trigger about a 15% cut to estimates. Still, Bank of America’s scenario could play out if the economic fallout from surging rates is ugly enough.

The next question is where stock valuations, or the multiple that the market places on those earnings, should land.

To arrive at a target multiple, the strategists looked at something called the equity risk premium. They say that the S&P 500’s equity-risk premium should be around 5.75%, which was the highest risk premium investors demanded from the index during the early 1990s recession, which saw a similar growth decline to the one expected this time around. That risk premium means the index’s expected rate of return for the next year should be 5.75 percentage points higher than the real 10 year Treasury yield, thus reflecting the added risk of being in stocks over government bonds. So the earnings yield—the S&P 500’s expected EPS as a yield versus its price level—would be 5.75% since Bank of America expects a real 10 year yield of about 0% by year-end.

That earnings yield means, for every $100 of index value, there is $5.75 of EPS. That represents a 17.4 times multiple for the index. That multiple on Bank of America’s expected 2023 EPS brings the strategists to their 3250 worst-case scenario index level.

Just remember, this is a worst-case scenario, which may not fully play out. But the point is that investors shouldn’t bet the farm on the stock market right now—the risk is too grave.

Write to Jacob Sonenshine at jacob.sonenshine@barrons.com 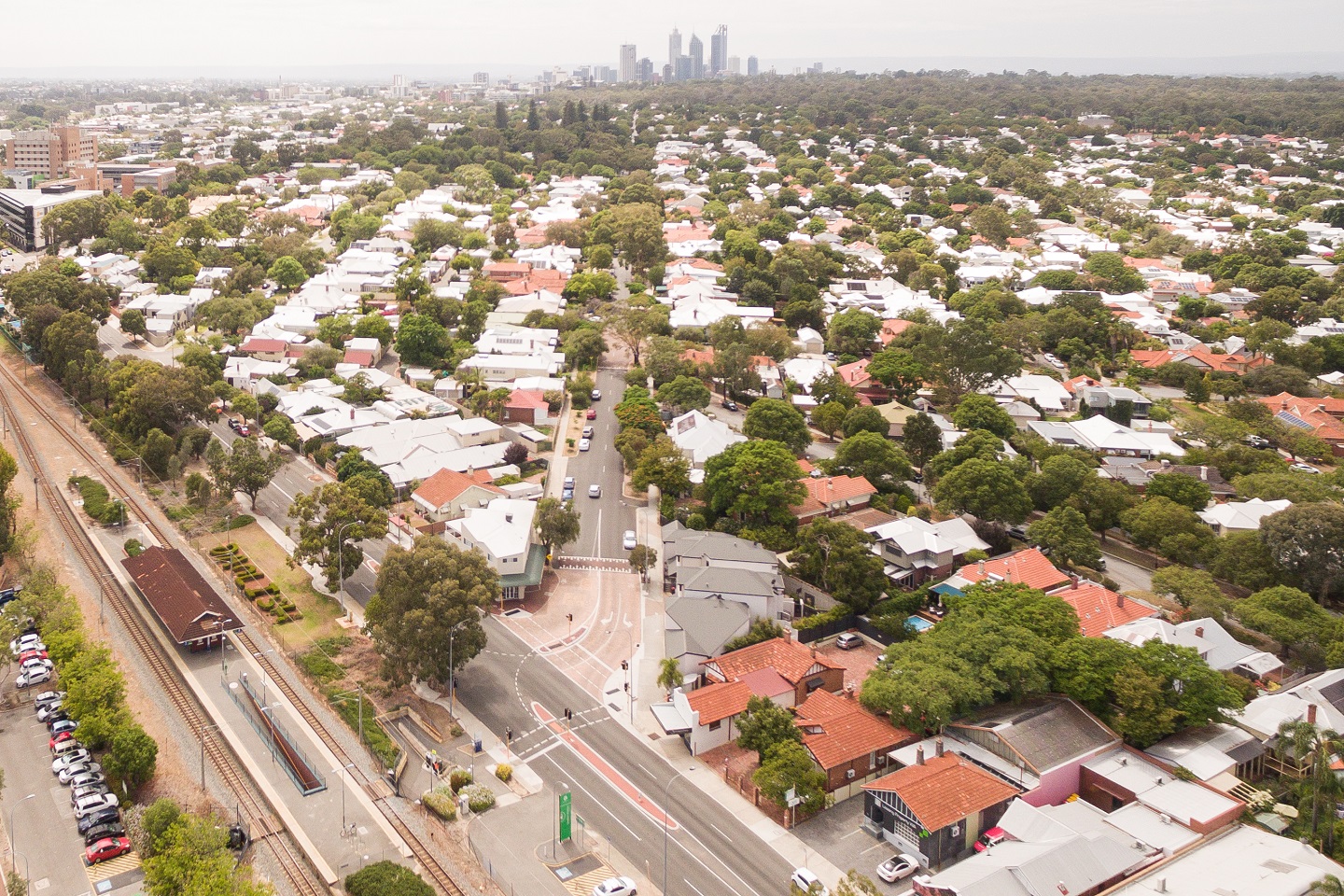 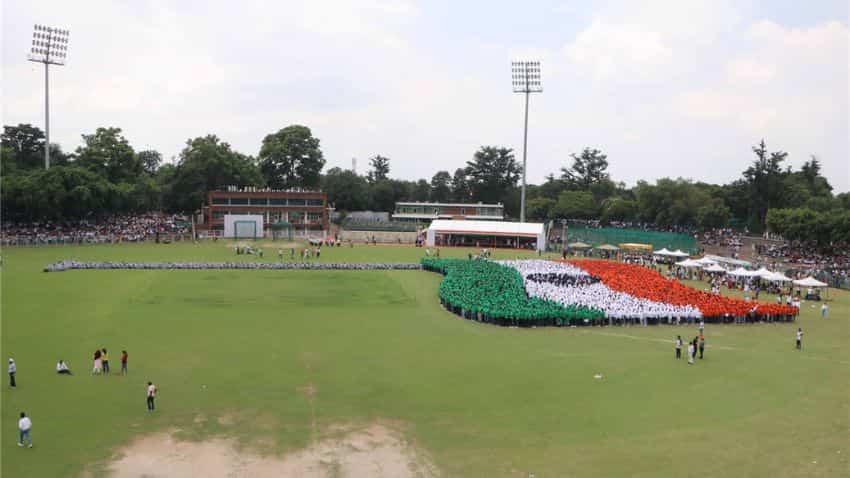 In a response to Prime Minister Narendra Modi`s ongoing `Har Ghar Tiranga` campaign and taking it to international level to{...}

Elon Musk on Saturday challenged Twitter CEO Parag Agrawal—on Twitter—to a public debate on the percent of users who are{...}