Deadline has confirmed that Daniela Melchior will appear in Guardians of the Galaxy 3. This reunites Melchior with James Gunn, who directed the actress in her breakout role in The Suicide Squad.

Daniela Melchior won’t have a big presence in Guardians of the Galaxy 3 however as her role is said to be “small” in nature. James Gunn took to Twitter to confirm the news, saying “I can confirm (and confirm she’s wonderful in the role). @MelchiorDaniela is one of my favorite people & actors around, & I hope this is just the second of many projects we’ll work on together.” In response, Melchior said:

In addition to Daniela Melchior, Guardians of the Galaxy 3 will also star Chris Pratt, Zoe Saldana, Dave Bautista, Karen Gillan, and Pom Klementieff, but there are a few new additions to the cast as well. Will Poulter will be playing Adam Warlock, who was first teased in one of the post-credit scenes in Guardians of the Galaxy Vol. 2 when Ayesha (Elizabeth Debicki) created an artificial being to help destroy the Guardians. Peacemaker star Chukwudi Iwuji also stars as an extremely powerful and complex character who is still being kept under wraps.

Dave Bautista bids an emotional farewell to Drax as Guardians of the Galaxy Vol. 3 wraps production

Since starring in The Suicide Squad, Daniela Melchior has moved on to plenty of exciting projects. She will next be seen in Assassin Club alongside Henry Golding, Noomi Rapace, and Sam Neill, as well as Neil Jordan’s neo-noir thriller Marlowe alongside Liam Neeson, Diane Kruger, Jessica Lange, Adewale Akinnuoye-Agbaje, and more. Melchior also joined the cast of Fast X, and she recently shared the first photo of her character from the Fast & Furious sequel. 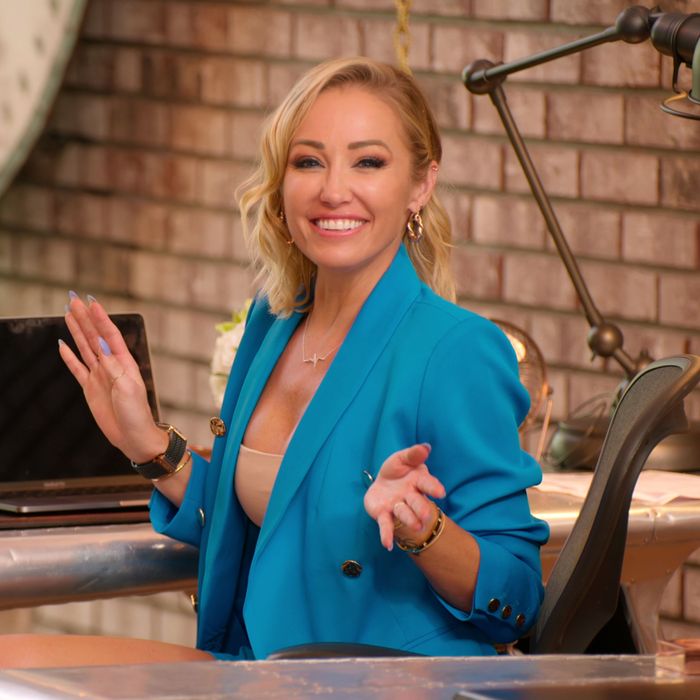 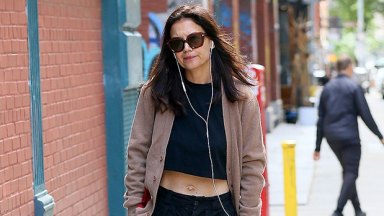