This weekend, I received a call from a well-known green Conservative, telling me to stop using the phrase “net zero” in my articles and tweets about the leadership election. It has become too toxic, he said.

While this was shocking, it wasn’t completely unexpected. None of the leadership candidates so far have made the positive case for green jobs and cheap renewable energy. Instead, the only ones speaking out about climate change are culture warriors Suella Braverman and Kemi Badenoch, who wish to scrap net zero targets.

As a reporter who covers the space where environment and politics overlap, I’ve watched this happen with a sinking feeling, knowing my worst predictions could be coming to pass. Our net zero commitments could be abandoned without the consent of the electorate as the leadership candidate decides to ditch it.

Just three years ago, under Theresa May’s government, the policy to emit no more greenhouse gases than we absorb by 2050 was signed into law. This was championed by almost every Conservative bar a fringe few. Later on in 2019, every single MP stood on a net zero manifesto, led by Boris Johnson, who had a buccaneering vision of a green economy, and was excited to put a post-Brexit vision of Britain as a world leader on the world stage at UN environment summit Cop26 the following year.

Even those in the green space who do not vote Conservative grudgingly said that a lot of the policies put forward were pretty good. But underneath all this, there’s been a slow, creeping campaign by a nimble rightwing group of MPs who have been winning over key colleagues to the climate-sceptic cause.

Fresh from his Brexit win, MP for Wycombe Steve Baker found another cosy consensus to shatter – that of net zero. Baker, who commands the powerful ERG group credited with pushing a hard Brexit, became a trustee of climate-sceptic thinktank, the Global Warming Policy Foundation. He then, along with colleague Craig Mackinlay, set up the parliamentary Net Zero Scrutiny Group, launching it in the pages of the Telegraph and getting around 20 MPs to sign up. They said that they wanted to question net zero and argued that it was too expensive.

This rang alarm bells for me, and so in February this year my colleague Matt Taylor and I dug into it and found the group had been lobbying other MPs for months and slowly trying to chip away at climate consensus. We warned that the Conservatives were slipping into a climate culture war, similar to the one they had over Brexit.

At the time, some green activists chided me, pointing out that the majority of Conservatives at the time wanted to reach net zero, and that half of all backbenchers are in the Conservative Environment Network, a forum committed to net zero policies and targets.

But while covering the Brexit campaign, I’d seen how a small, nimble alliance of rightwing campaigners can leave a large group enjoying contented consensus in the dust.

I fear this has happened. While the anti-net zero faction has been plotting for months, finding candidates who will ditch net zero in return for support, the larger green wing has assumed that net zero is a given. As Boris Johnson weakened and fell, climate sceptics were working behind the scenes to find a successor who would ditch his green policies. But the green wing was not fighting the same battle. This weekend, I understand it was still trying to find a candidate to sign up to eco pledges that are in the 2019 conservative manifesto. Meanwhile, the conversation around climate has been dominated by Braverman and Badenoch.

While reporting on this, I have been speaking to the Braverman/Baker campaign about their tactics, to try and understand what has happened. They agree with me that the green wing has not yet put out a coherent positive message. Baker has a structure for campaigning called “why/what/how/what-if”, answering all these questions. He says his rivals are “failing because they have inadequate answers on how and just pivot back to why”, adding: “hysterics are not a survival strategy.”

He’s right. Similar to how the Remain campaign messaging was largely negative, assuming the positive case for staying in the EU was already established consensus, Conservative members and MPs have not heard much of a positive case for net zero. The language hasn’t been about better jobs and cheaper bills, rather the peril and risks of future climate change.

And the result? Net zero has been left behind. This is obvious from the way the leadership race is playing out. Michael Gove, who many think of as one of the greenest Tories, is backing Badenoch. Even he appears to have abandoned ship. Jeremy Hunt, who is supposedly one of the more centrist candidates, is running alongside Esther McVey, who is in Baker’s net zero scrutiny group.

Depressingly, the libertarian Liz Truss is being cited by many green Tories as their last hope. While she has not committed to the net zero manifesto pledge at the time of writing, she is backed by green Tories including Vicky Ford and Simon Clarke, both of whom have cited her support of Cop26 as one of the reasons they are backing her.

While Badenoch and Braverman are highly unlikely to reach the final two, candidates including Rishi Sunak will be vying for their support – and with it, the support of the MPs backing them. This is the worry. That a Tory leader might abandon climate commitments to gain power.

The green Tories should really be putting candidates in this position, falling behind one or another on the condition they back positive climate policies, and making the final two candidates fight for their support. But from my conversations with the green Conservatives, they seem incredibly disorganised and weak, and have been squabbling over whether to use the phrase “net zero” rather than putting their case to the nation.

All of this disorganisation and turmoil has resulted in a leadership campaign that could strip this country of its climate commitments and end the dream of net zero. We just led Cop26. If we fail, it could pave the way for others to follow. It is no wonder the green wing of the party is confused and terrified. The habitable future of the planet could rest on their shoulders. What a scary thought.

Just a couple of days ago, Manchester United were reportedly in pole position for the signing of RC Lens full-back{...}

The vessel had not long begun its journey when it ran into trouble, coasting into a “notorious black spot” by{...} 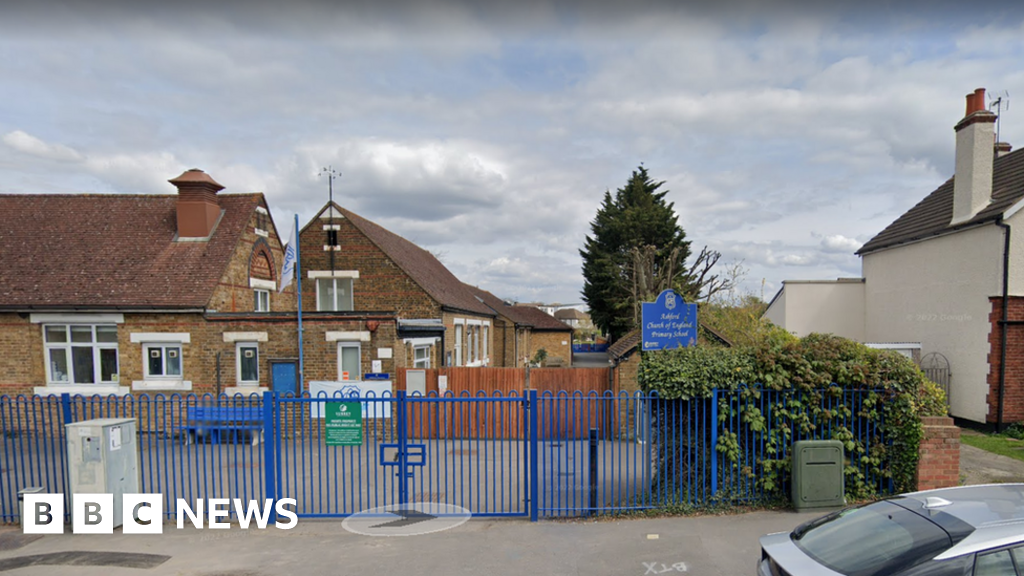 Ruth Hutchinson, director of public health at Surrey County Council, said: “We are deeply saddened by the death of a{...}