THE PETROL and diesel prices in York have increased to yet another record high.

Earlier this week (Tuesday, June 7), the fuel prices across York increased by five pence a litre.

As previously reported in The Press, the prices at Morrisons, Foss Island Road, increased from 170.7p for a litre of petrol on Monday, June 6, to 175.7p the next day.

Back in March, Morrisons filling station charged 1.49.7p per litre.

Nationally, this was the biggest daily increase in 17 years.

AA spokesperson, Luke Bosdet, said: “We expect to see the average price of petrol break through the 180p mark this week, with diesel moving further towards 190p.”

The Press has correlated the cheapest prices on fuel in York as of today (Saturday, June 11) using the Petrol Prices app, which are changing frequently so these listed prices are subject to changes: 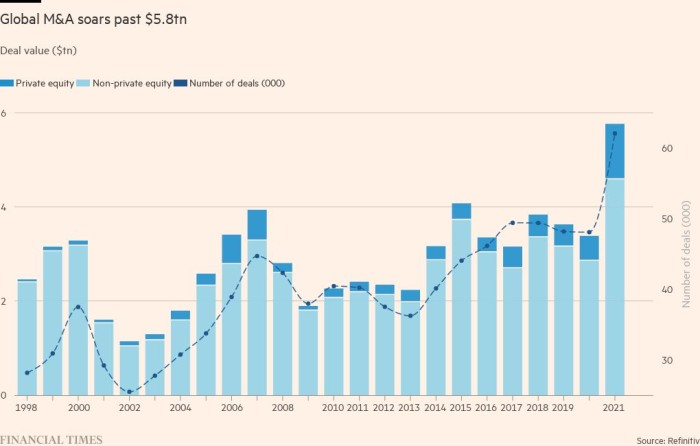