Radio advertising volume recorded 20% growth in January-March 2022, compared to the same period last year, according to data released by AdEx India, a division of TAM Media Research. According to the AdEx data, the service sector appeared at the top of the radio advertising charts and accounted for 30% share of advertising volume, followed by banking / finance / investment with 14% share, while food and beverage took third place with 10% share. The top three sectors together added a 50% share of ad volume. Interestingly, the education sector entered the top 10 list.

Property / property players topped the list of top 10 categories with 12% share followed by Hospital / clinics with 6% share of the pie. While the car category stood in third place with a five percent share. properties / properties, retail-jewelers and cement maintained their ranks. Interestingly, two categories each belonged to the top 10 categories of services, BFSI and the retail sector. In addition, the retail stores-clothing / textiles / fashion category was the new player on the list of the top 10 categories. the categories hospital / clinics, cars, life insurance and retail-electronics / durable goods experienced positive rankings in January-March 2022.

Vicco Laboratories emerged as the most advertised brand followed by the LIC of India. According to the data, the top 10 brands accounted for 21% of radio ad volume. Vicco Laboratories, Ultratech Cement, Bank Of Baroda and Reliance Retail saw a positive ranking change and entered the top 10 advertisers list on radio. 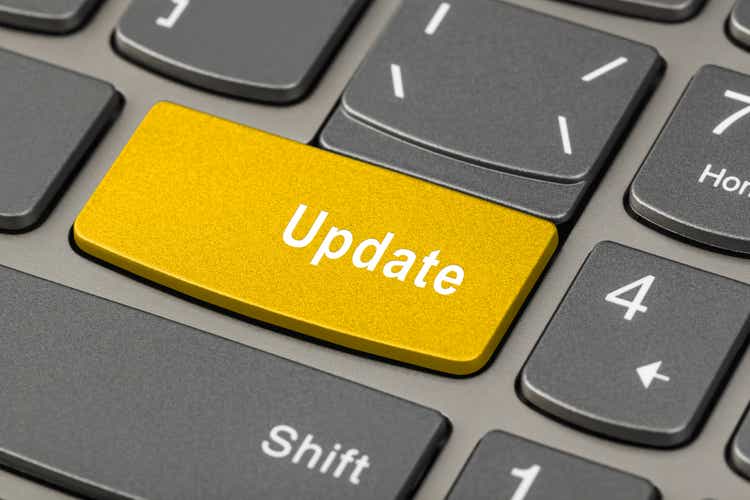 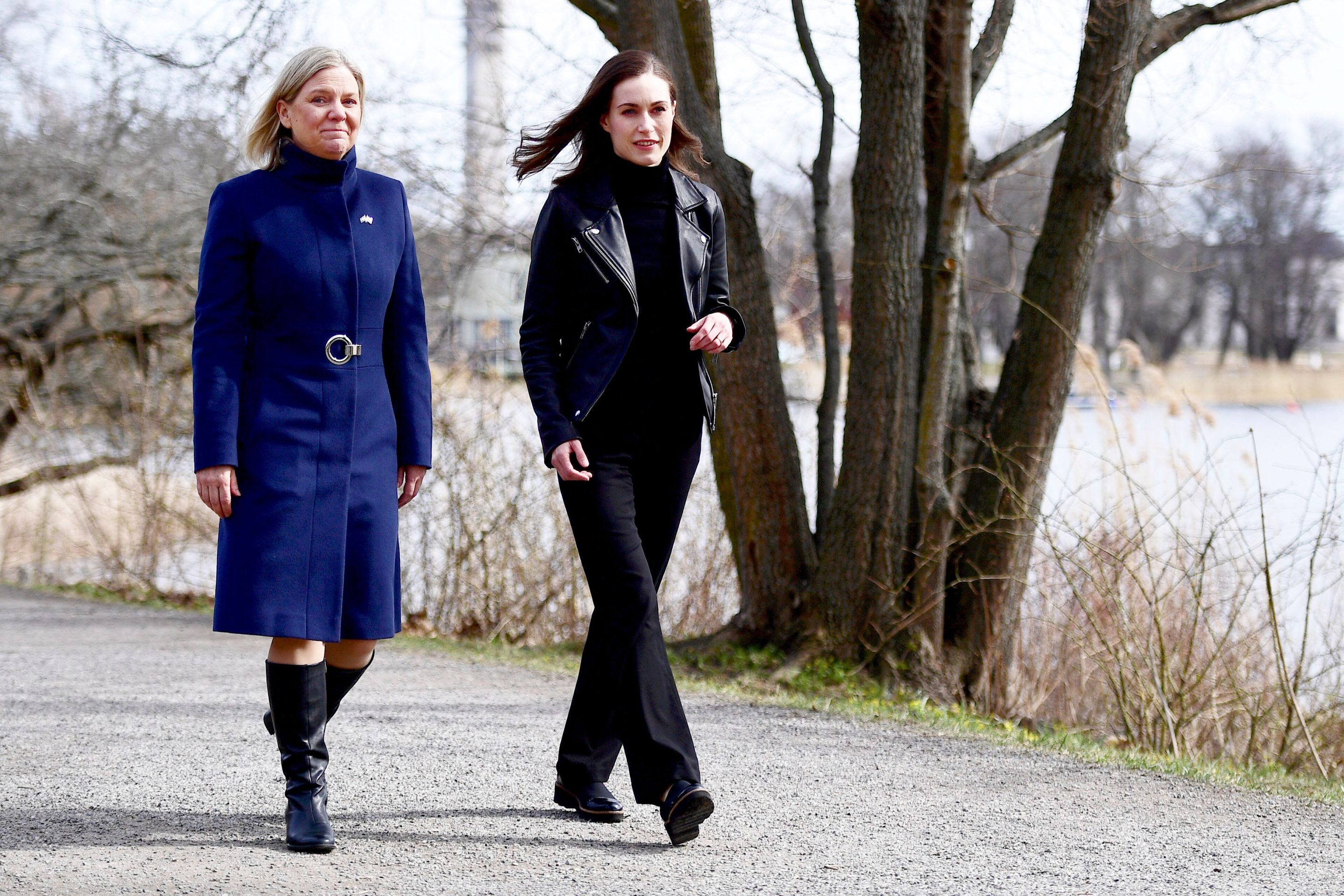