These TV Shows Prove Accents Are a Scammer’s Best Friend

Julia Garner has everyone attempting to speak with a blend of German and Russian flourishes after she portrayed convicted scammer Anna Delvey in the Netflix series Inventing Anna. The unique verbal gymnastics have inspired entire TikTok trends, with one girl narrating her day in Anna Delvey fashion.

But there’s another vocal transformation that has people talking: Amanda Seyfried‘s deep baritone in Hulu’s The Dropout. The Mamma Mia actress stars as Theranos founder Elizabeth Holmes who purposely lowered her high-pitched voice to be taken seriously. The deep voice that Elizabeth adopted is incredibly hard to maintain for prolonged periods of time—trust me, I tried. So kudos, Amanda!

Both Amanda and Julia’s efforts paid off, with both actresses being nominated for Outstanding Lead Actress In a Limited or Anthology Series, as are their respective shows.

Jared Leto also took on Israeli WeWork founder Adam Neumann in the new series WeCrashed. Over the years, the star has proven his dedication to the craft, undergoing impressive transformations and recently nailing the cadence of Italian designer Paolo Gucci in House of Gucci. 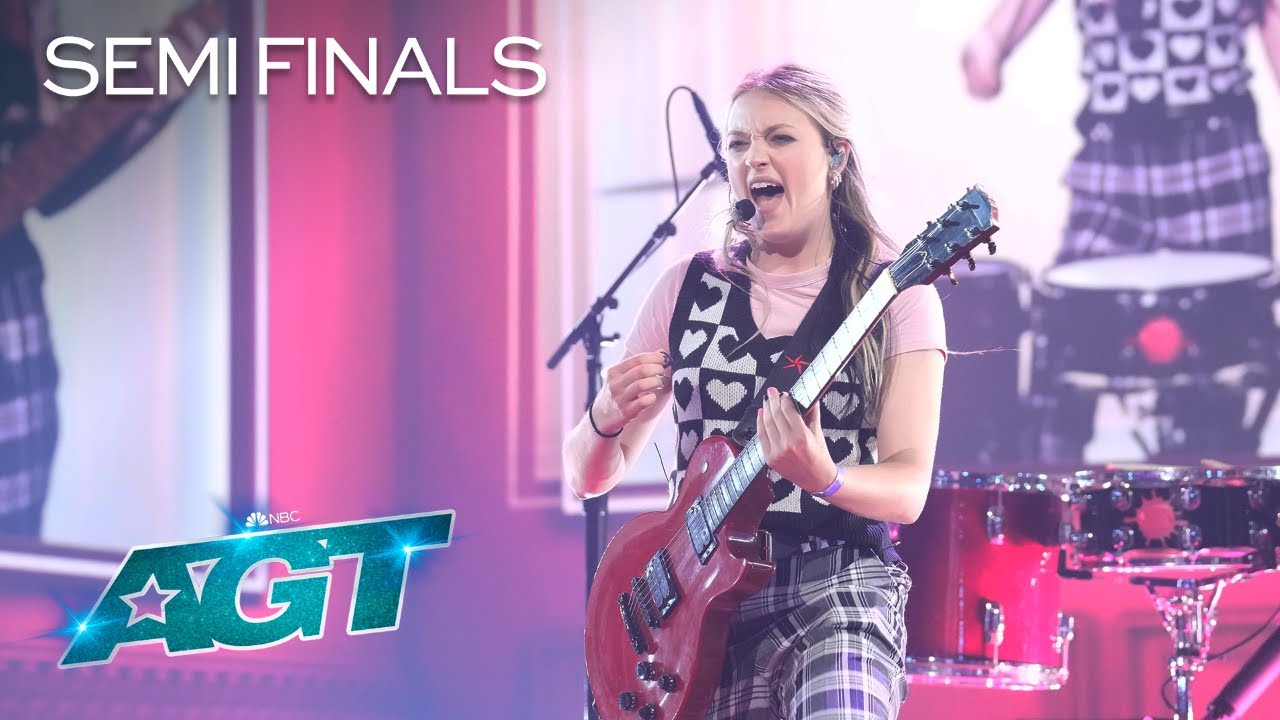 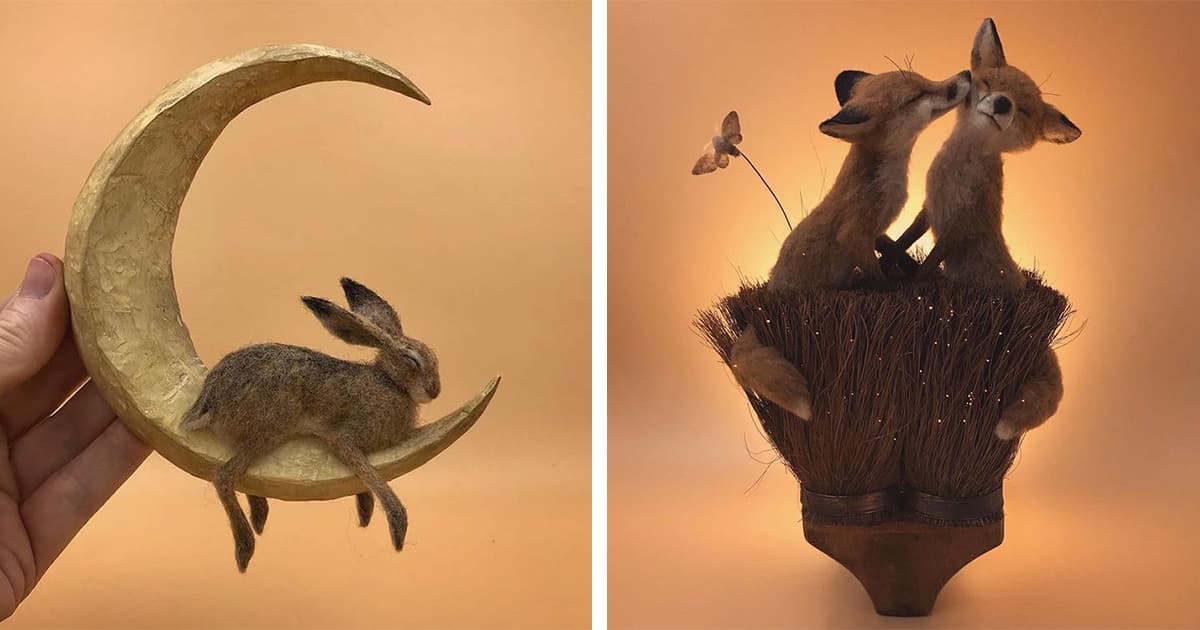 Take a tour through the art of Simon Brown and Katie Corrigan and you’ll feel like you’re walking through a{...} 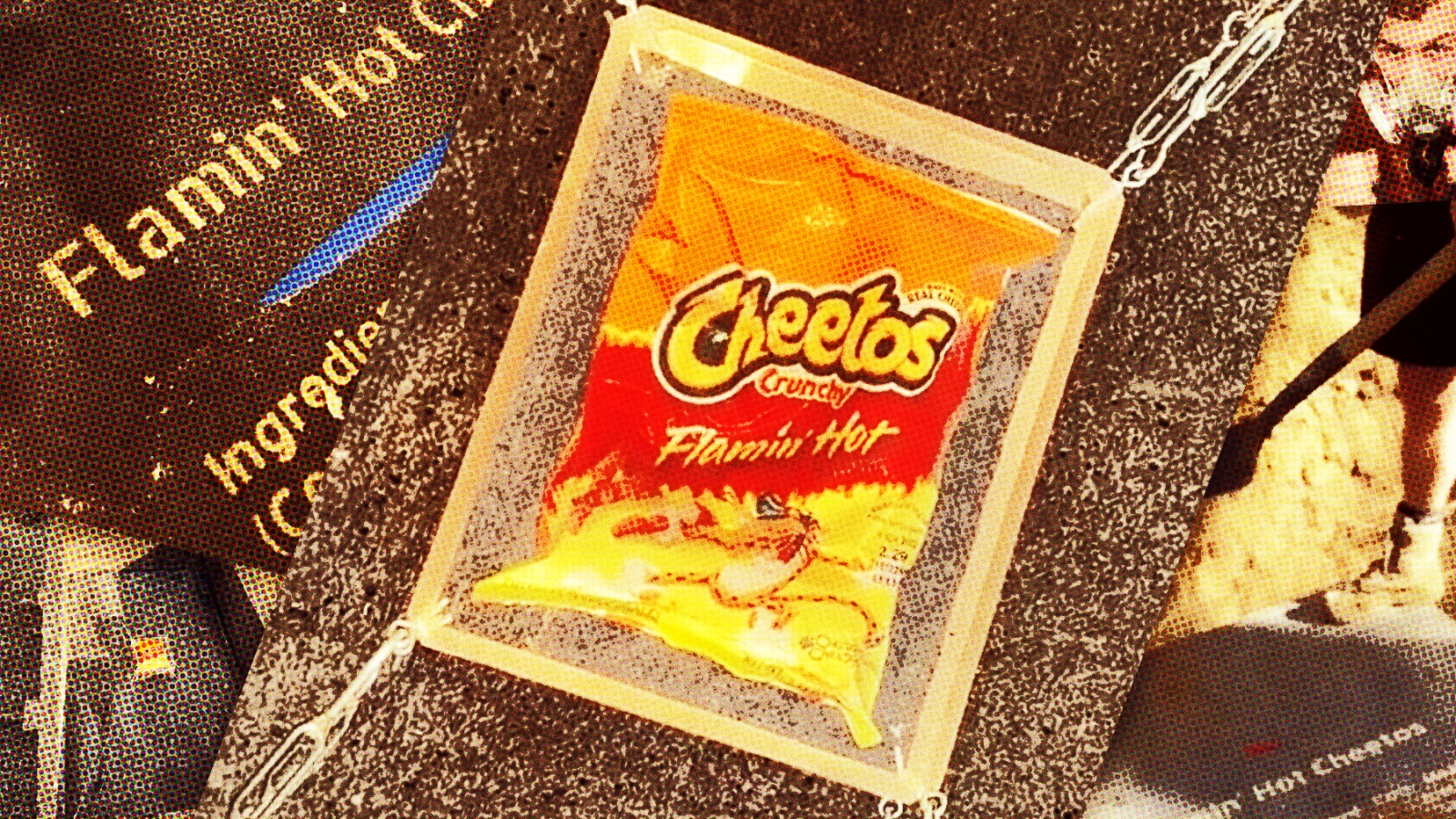