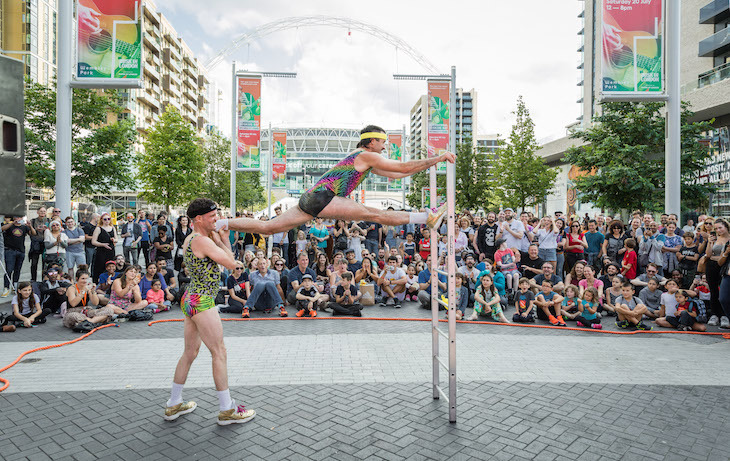 Things to do this weekend is sponsored by Hounslow Golf Park.

LONDON RIVERS WEEK: This weekend sees the finale of London Rivers Week, a celebration of London’s many rivers and wetlands, and plans to rewild them. Events taking place across the weekend include guided walks, pond dipping, citizen science projects and talks — browse the full programme. 11-17 July

STONEHENGE: It’s your last chance to see the British Museum’s epic Stonehenge exhibition — and you’ll need to set a few hours aside for this one. The mammoth show places the mysterious stone circle in the wider context of what was going on in Europe at the time. Read our full review. Until 17 July

HOBBLEDOWN HEATH: New family attraction Hobbledown Heath in Hounslow is now open, just in time for the summer holidays. It has indoor and outdoor adventure play areas, over 70 farm and zoo animals, towers to climb, underground tunnels to explore and aerial walkways to scale. From 11 July

FLOATING FILM FESTIVAL: As outdoor cinema season continues, a floating film festival has popped up in St Katharine Docks, near the Tower of London. Step onto the floating pontoon and plonk yourself down on a deckchair or sofa to watch classic or new-release films. Watch Encanto or Spider-Man: No Way Home on Saturday, or Sing 2 or West Side Story on Sunday. 12-24 July

ISLINGTON FESTIVAL: Music and art go hand in hand at Islington Festival, a nine-day event which began in the form of garden concerts as we emerged from lockdown in summer 2020. Drawing classes, photography workshops, a string quartet and piano recitals are all on the programme. 15-24 July

BBC PROMS: The Proms are in full swing, and highlights this weekend include John Williams conducting the Sinfonia of London, and Radio 1 Relax, a chilled out, late-night event featuring hip-hop and rap artist Kojey Radical and singer-songwriter Poppy Ajudha. For all your info on tickets, highlights, promming and the like, peruse our guide to the BBC Proms 2022. 15 July-10 September

LAMBETH COUNTRY SHOW: A children’s funfair, bouncy castles, farmyard animals, sheep dog and owl displays, food stalls, live music, and crafts stalls are just some of the activities at the huge — and free entry — Lambeth Country Show in Brockwell Park. We once found a model of Jarvis Cocker made from vegetables… that’s just the kind of show this is. 16-17 July

LONDON WING FEST: Wing Fest, apparently the world’s largest chicken wing festival, stops by the London Stadium on its UK tour. Several chicken wing vendors pit their finger-lickin’ dishes against each other, with 200,000 wings served over the course of the weekend. 16-17 July

FOOD FESTIVAL: Eat your way around the world at the National Geographic Traveller Food Festival, held at the Business Design Centre in Islington. Hear from cookbook authors, and watch live cooking demos and masterclasses, so you can attempt to recreate your favourite dishes at home. 16-17 July

A totally new family golf experience opens in west London this week, just in time for the summer holidays — and you can get up to 60% off your booking.

As for that special offer — simply go to the website, and give the spinner a go to bag your discount. Then, make your booking using the code you win. Don’t hang about though — these introductory discounts are available for a limited time.

CART MAKING CEREMONY: One of London’s quirkier events is the Ceremony of Cart Making, a 500+ year old tradition by the Worshipful Company of Carmen. See a collection of handcarts, horses and carts, steam-driven vehicles, electric, solar-powered and hydrogen vehicles on display at Guildhall, with Livery Masters and Court Assistants in their official robes, chains and hats. 10am-5pm

MACHINE GUN CORPS: The National Army Museum hosts a special day of talks and activities about the Machine Gun Corps, marking 100 years since it was disbanded. Find out what the Corps did, and the legacy it left behind, see equipment and uniforms used by its members, and delve into the museum’s archives. 10am-5pm

JAZZ LEGENDS: As part of the In The Black Fantastic series of events, tying in with the exhibition of the same name, Southbank Centre and The Jazz Cafe team up for an evening of Jazz Legends. Sun Ra Arkestra, Norman Connors, Jean Carne, Gary Bartz, Bobby Lyle and the Starship Orchestra, and Marva King are among the musicians on the line-up at Royal Festival Hall. 7pm

HORNIMAN MARKET: Head up to the top of Forest Hill to browse the Horniman Market. Set in the grounds of the Horniman Museum (with stunning views over the London skyline), the market hosts local and independent producers selling fruit and veg, cheese, bread, cake, as well as craft items. 10am-3pm

CHESSFEST: Trafalgar Square hosts a free chess festival, open to all, whether you’re a seasoned player or want to learn the game. This year’s ChessFest marks 50 years since the 1972 World Chess Championship match between American Bobby Fischer and Soviet, Boris Spassky — and includes a living chess set with actors taking on the role of the pieces. 11am-6pm

VOGUING WORKSHOP: South Londoner Jay Jay Revlon offers a voguing workshop for anyone, of any ability, who wants to master the improvisational dance style, which is inspired by the poses often seen in fashion magazines. You don’t need a partner, or any experience — just head to Southbank Centre and join in. 12pm

CANTERBURY TALES: Last chance to catch the Dulwich Players’ musical version of Chaucer’s seminal Canterbury Tales — well five of the stories from it, anyway. They range from the heroic (The Knight’s Tale) to the bawdy (The Miller’s Tale). 2pm and 5pm

EXPANSION REBELLION: This week’s Thinking On Sunday focuses on the 2018 decision to allow a third runway at Heathrow to go ahead, and what effect that will have on climate change targets. Journalist and author Celeste Hicks focuses on the legal case which claims that the extra 700 planes a day will  jeopardise the UK’s ability to meet its commitments of the 2015 Paris Agreement. 3pm

But the latest developments still piled pressure on the new Prime Minister, who vowed to turn a page on the{...} 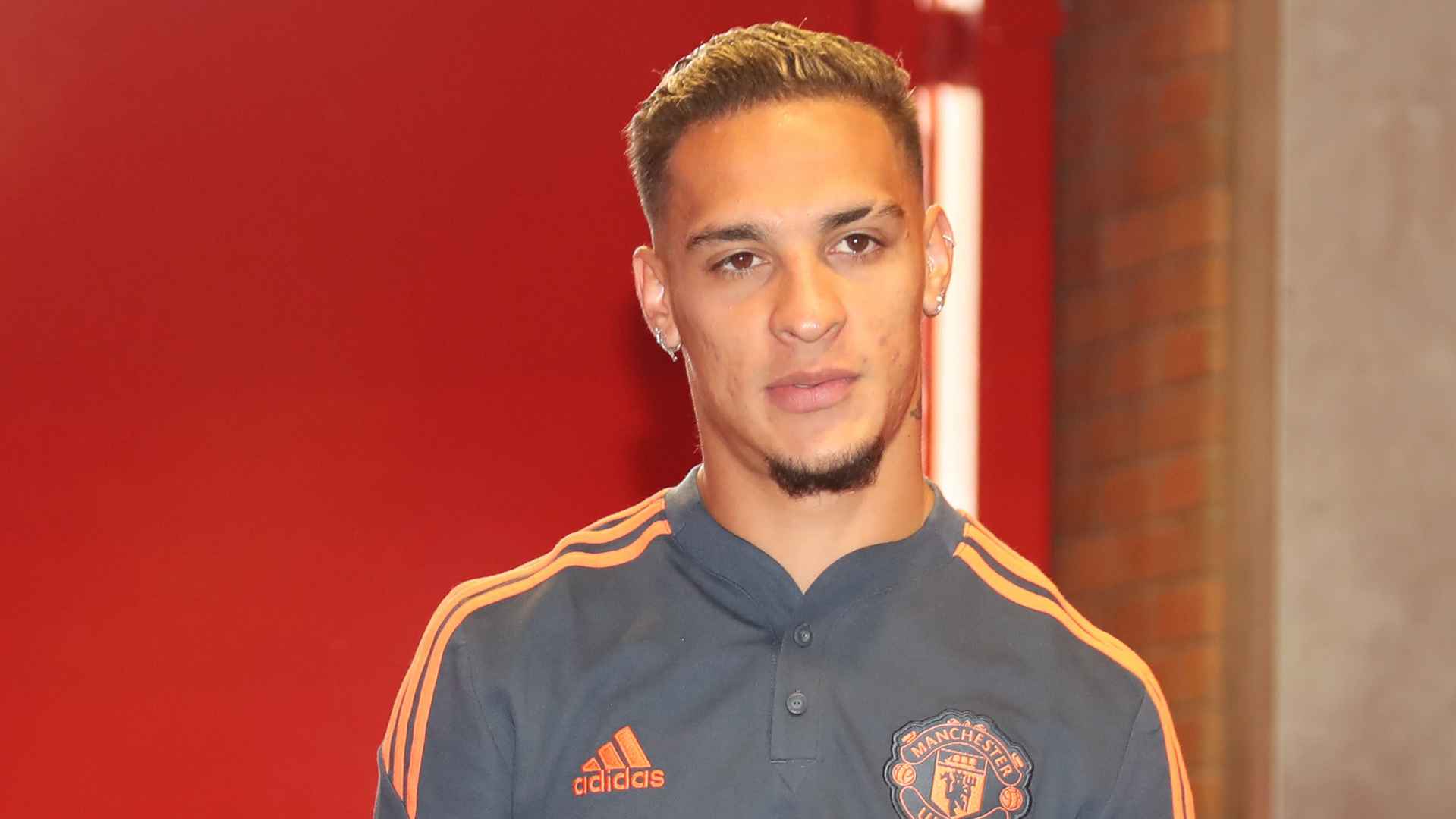 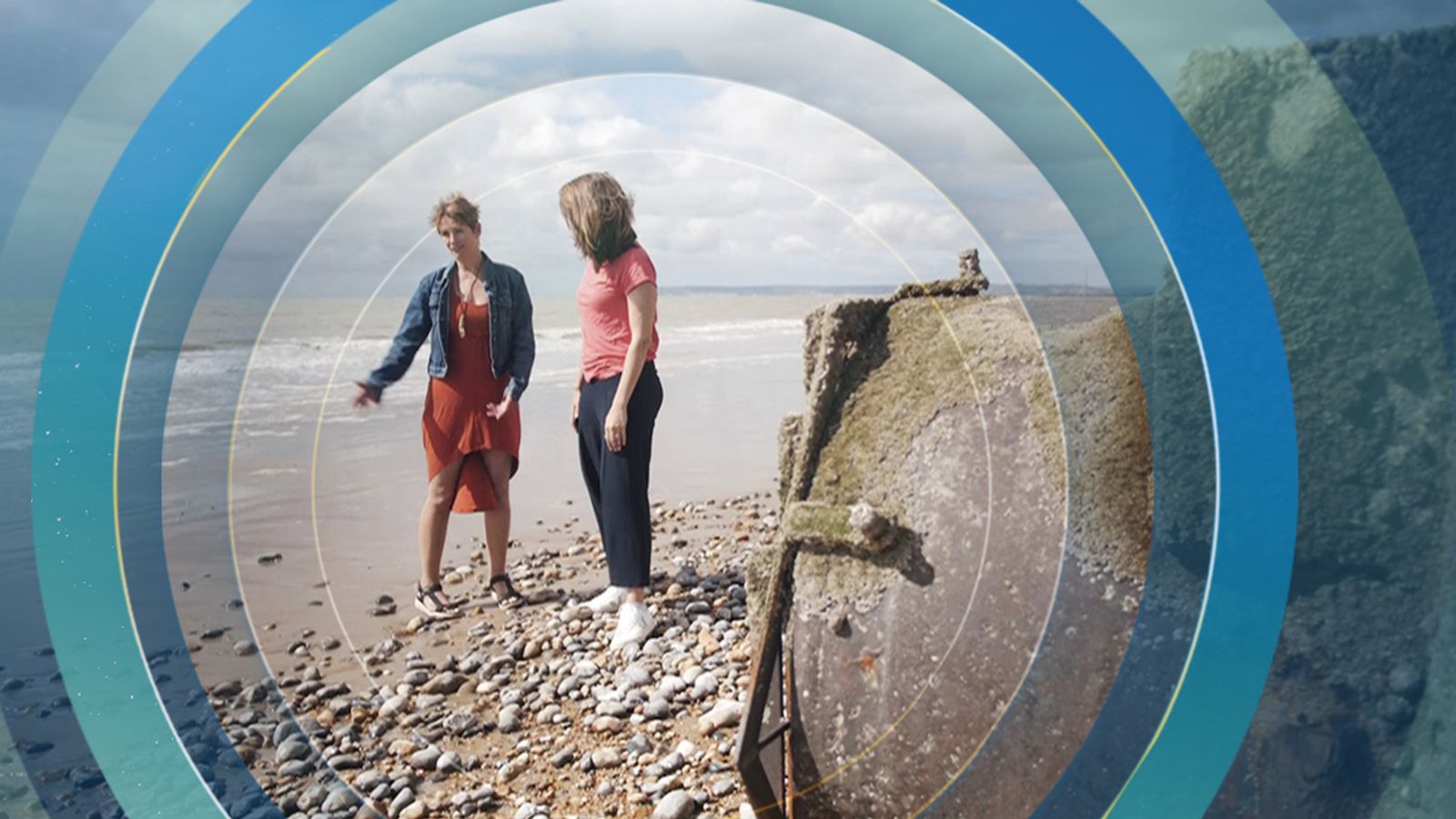 Water companies have pumped raw sewage into Britain’s seas and rivers for more than nine million hours since 2016, new{...}