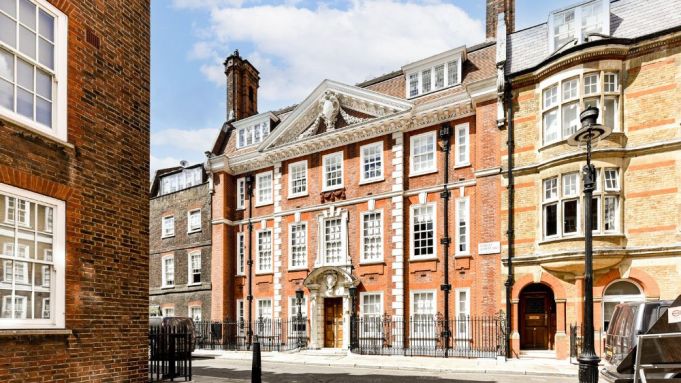 Two words that describe this London residence: stately and storied.

The Grade II-listed property known as Mansion House is unparalleled in its grandeur and history—once serving as the office for the North Eastern Railway Company, and then the headquarters of the British Liberal Democrats. Originally built in 1904 by architect Horace Field, the ornate Westminster building was transformed over a century later into an 11,000-square-foot private estate by the very craftsmen who worked on the Royal Academy and the Houses of Parliament, to name a few.

“The renovation of Mansion House represents the pinnacle of British design and craftsmanship having been guided by the same artisans who have worked at Windsor Castle and The Palace of Westminster,” says Alexander Broadfoot, sales director at the UK brokerage Engel & Volkers, in a statement. In total there are seven bedrooms and 10 bathrooms spread across its five stories. Despite its renovation, the red brick and white-trimmed manse hasn’t lost its historic features. Some of the most striking elements include light-colored marble floors, vaulted ceilings with gold accents and a dramatic gilded glass dome.

There are plenty of contemporary additions as well. Think a walk-in wine room, a private spa with a steam room and sauna, plus a fully equipped gym. An unexpected perk? The 32-foot indoor pool, so you can get your laps in year-round. In terms of outdoor space, you’ll find three private terraces—one of which is located on the roof and accessible via an eight-person elevator. Of course, you could always take the stairs, but that wouldn’t be nearly as fun. Elsewhere an Italian garden, game room and theater offer up creative ways to unwind and add to Mansion House’s modern appeal.

“From the grand cupola to the sweeping main staircase and oak-paneled drawing room, the property is a bastion of architectural and interior design,” adds Broadfoot. All in all, the palatial spread will run you in excess of £30m ($35 million).

Click here to see all the photos of London’s Mansion House. 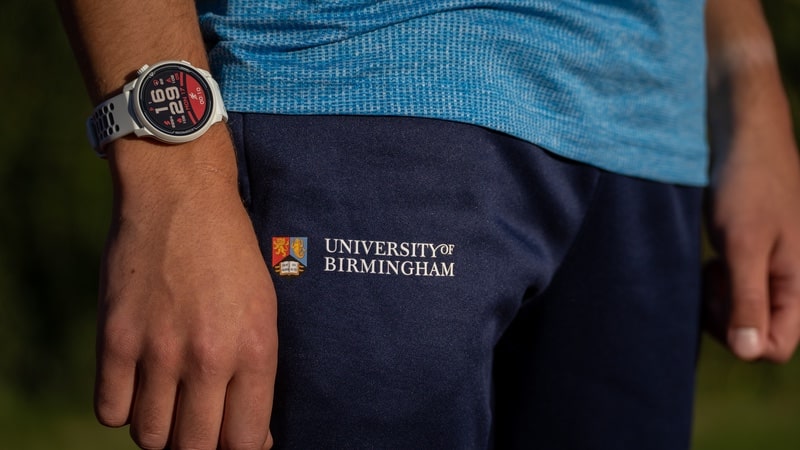 COROS Wearables has confirmed an official GPS watch partnership with the University of Birmingham Athletics programme. In addition, the programme’s{...} 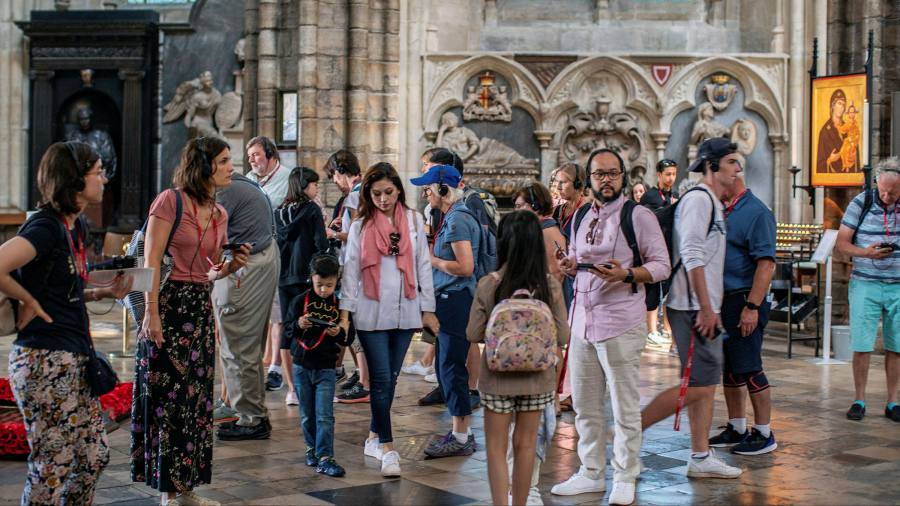 International tourists are flocking to London’s top attractions in greater numbers than expected as the country emerges from the pandemic,{...} 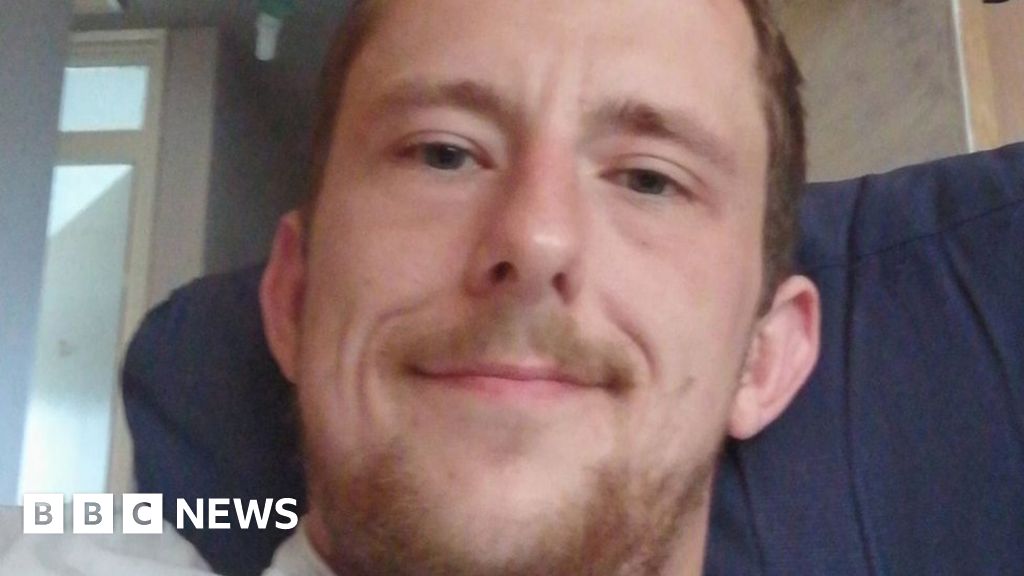 Nottingham fire: Murder suspect in court after mother and daughters die  BBC Man charged with murders of a mother and her{...}