When the Gansevoort Peninsula just offshore Hudson River Park in Chelsea eventually opens to the public as a brand new 5.5 acre park with green space, a salt marsh and a boat launch next spring, perhaps the coolest part will be lying just below the surface of the river.

This week, workers there are building a 7,000 square foot man-made reef seeded with tens of thousands of baby oysters, just north of the future park. The reefs are made up of pyramids of stacked cages, called gabions, jammed with discarded oyster shells.

Millions of oyster larvae have already latched onto the discarded shells, with the help of the Billion Oyster Project, and once placed in their new Hudson River home, they’ll begin feeding — naturally filtering toxins and pollutants from the water and growing as they build out their own shells.

“Oysters are amazing animals,” said Carrie Roble, who helps oversee research and education programming for the Hudson River Park Trust. “In them eating and growing, they’re helping to collectively clean the water and improve our water quality.”

New York Harbor’s oyster populations thrived for thousands of years, but were decimated by the early 1900s due to polluted waters and overharvesting. Since 2014, the Billion Oyster Project has been slowly but surely working to bring them back. With the completion of the Gansevoort installation, they’ll have seeded 100 million oysters in New York Harbor, the group said.

“It gives prey a place to hide and it gives predators a place to hunt,” he said. “[Oysters] really are a keystone species of the New York Harbor.”

These efforts, along with improvements to wastewater treatment, have gotten New York’s waters to their cleanest since pre-industrial times. There’s some evidence whales and dolphins are returning — and the harbor’s oyster residents are thriving, according to Roble. In one example she offered, a few years ago an oyster was found latched onto Pier 40 — the largest seen in New York Harbor in a century. It was 8 inches long and estimated to be 15 years old.

The $73 million redesign of Gansevoort Peninsula, which used to house a Sanitation Department warehouse, is slated to be open to the public by spring 2023.

Russian president Vladimir Putin has granted citizenship to Edward Snowden, the former NSA contractor living in exile in Moscow after{...} 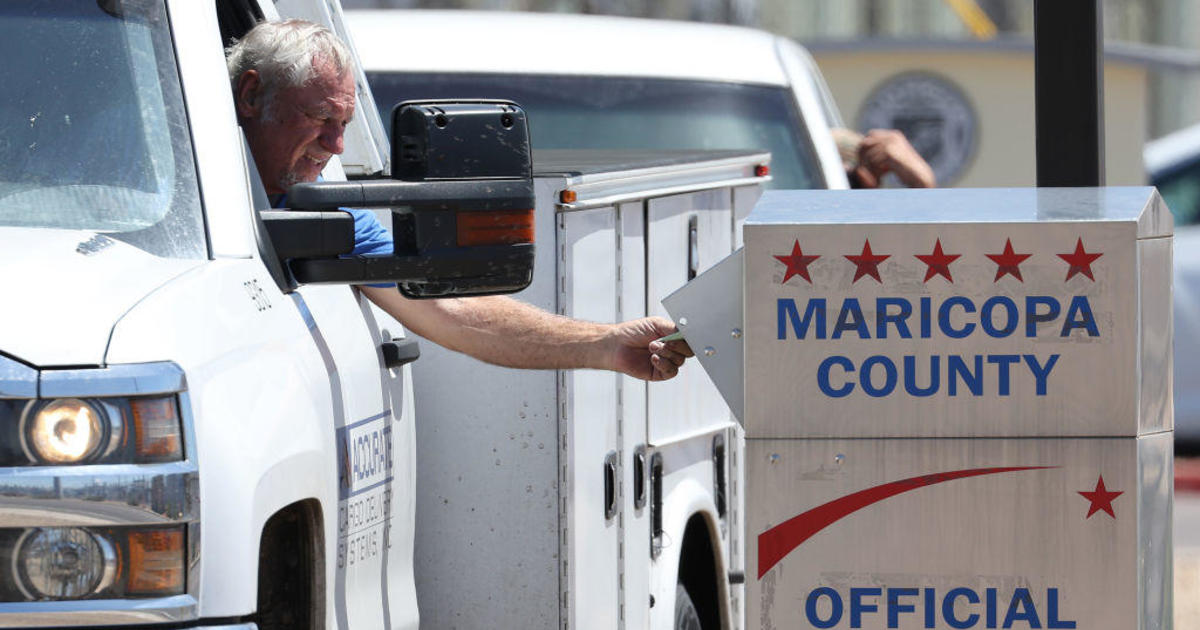 A federal judge in Arizona said he hopes to decide by Friday whether to order members of a group to{...} Where to get jack-o'-lantern pizzas this Halloween{...}