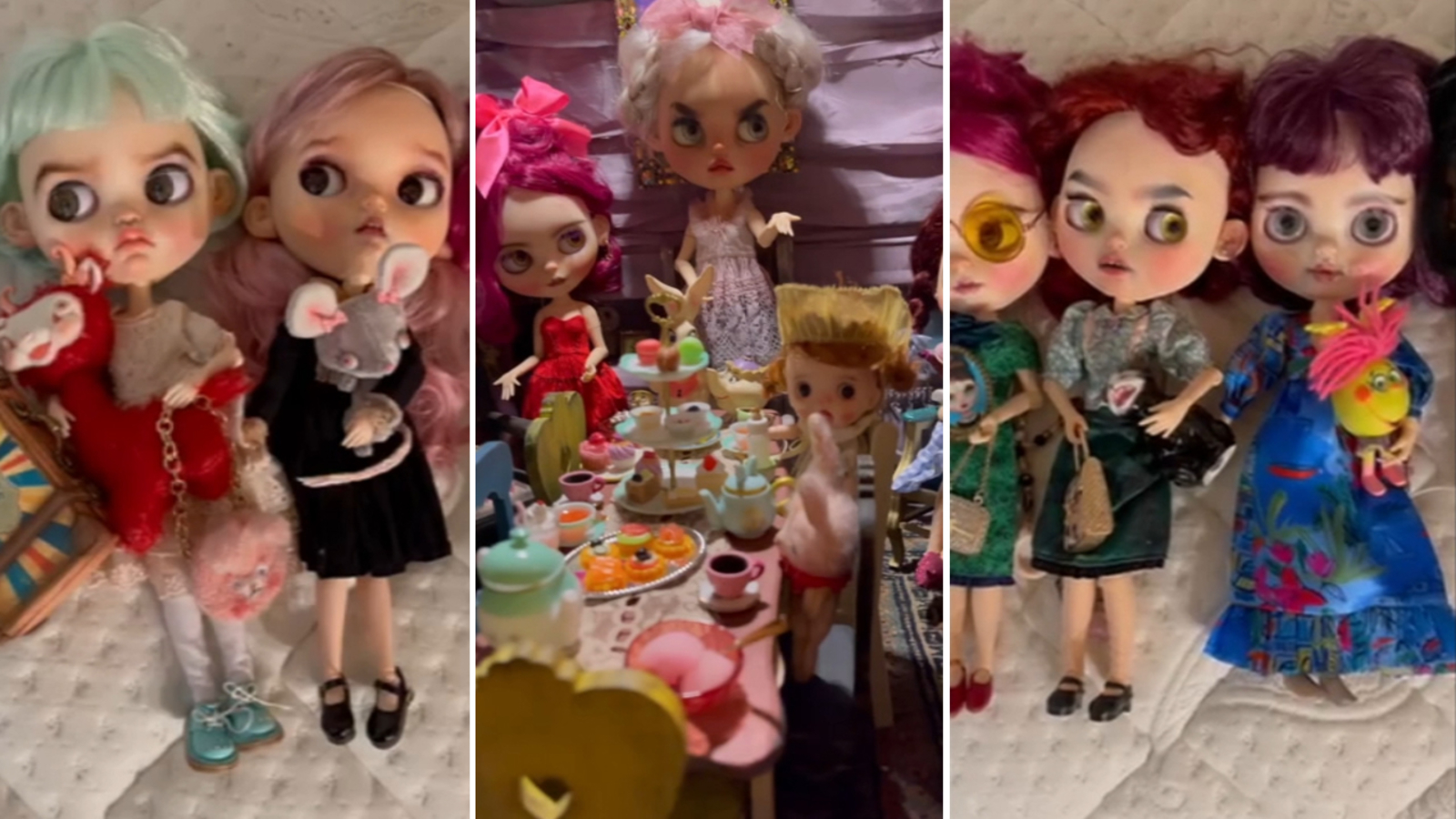 OAKLAND, Calif. (KGO) — Thousands of dollars worth of unique dolls were stolen from a collector and artist in Oakland on Thursday.

Their known as Blythe dolls and are often loosely associated with Big Eyes paintings of the 1960’s.

If you’re not familiar with these so-called Blythe dolls you’re not alone, they’re not sold in many stores. But take a good look at the pictures and video because 12 of them were stolen from a home in Oakland.

“They are very unique, they are about as tall as a Barbie doll, but they have a big head with unique eyes that really have a lot of emotion and character,” says Kirsten Seymour.

The dolls belong to Seymour who is a collector. You can find pictures and video of the stolen dolls on Seymour’s Instagram page.

Blythe dolls were originally released in 1972 as a rival to Barbie, but inspired by Betty Boop, with influences of those Big Eyes paintings created by late Bay Area artist Margaret Keane. Ones that had swept the nation in the years prior.
To Seymour though, this is her passion, creating scenes for her 12 characters, then showcasing that on social media and in schools.

“They’re part of my life, my work, and my art, and they actually brought a lot of joy and happiness to a lot of people and kids especially during the times of COVID,” says Seymour.

In less than two hours during a family move, her dolls, her characters, and her loves; were stolen.

While the Blythe dolls only lasted a year in the 70s due to concerns over the eyes being too scary for children, they made a comeback according to a Blythe expert and collector Lauren Ganos.

“In 2001 it became a much bigger deal in Japan. They are all about the American culture, they love the big eyes and everything and they found appreciation for it. They were only sold for a few dollars at a time way back in 1972 but nowadays Kenner’s, depending on their condition, can actually range anywhere from 500 dollars, to less than that if you’re lucky and find one at Goodwill. Otherwise, they can go all the way up to $3,000, $4,000, $5,000, so they are worth a lot of money depending on how much you know about them,” says Ganos.

RELATED: Couple devastated after van they live in is stolen, then found severely damaged in Oakland

The Blythe dolls popularity can be seen on web sites like BlytheWorld.com and ThisisBlythe.com.

Seymour says many of her dolls were custom-made by artists in Ukraine, Poland, and Spain to name a few. She is offering what she calls a large reward and remains optimistic that the thief will have a change of heart.

“The dolls have this whole life in suitcases and now they’ve been stolen; it’s like they’ve been kidnapped and please somebody, no questions asked, return them,” says Seymour.

If you’re on the ABC7 News app, click here to watch live 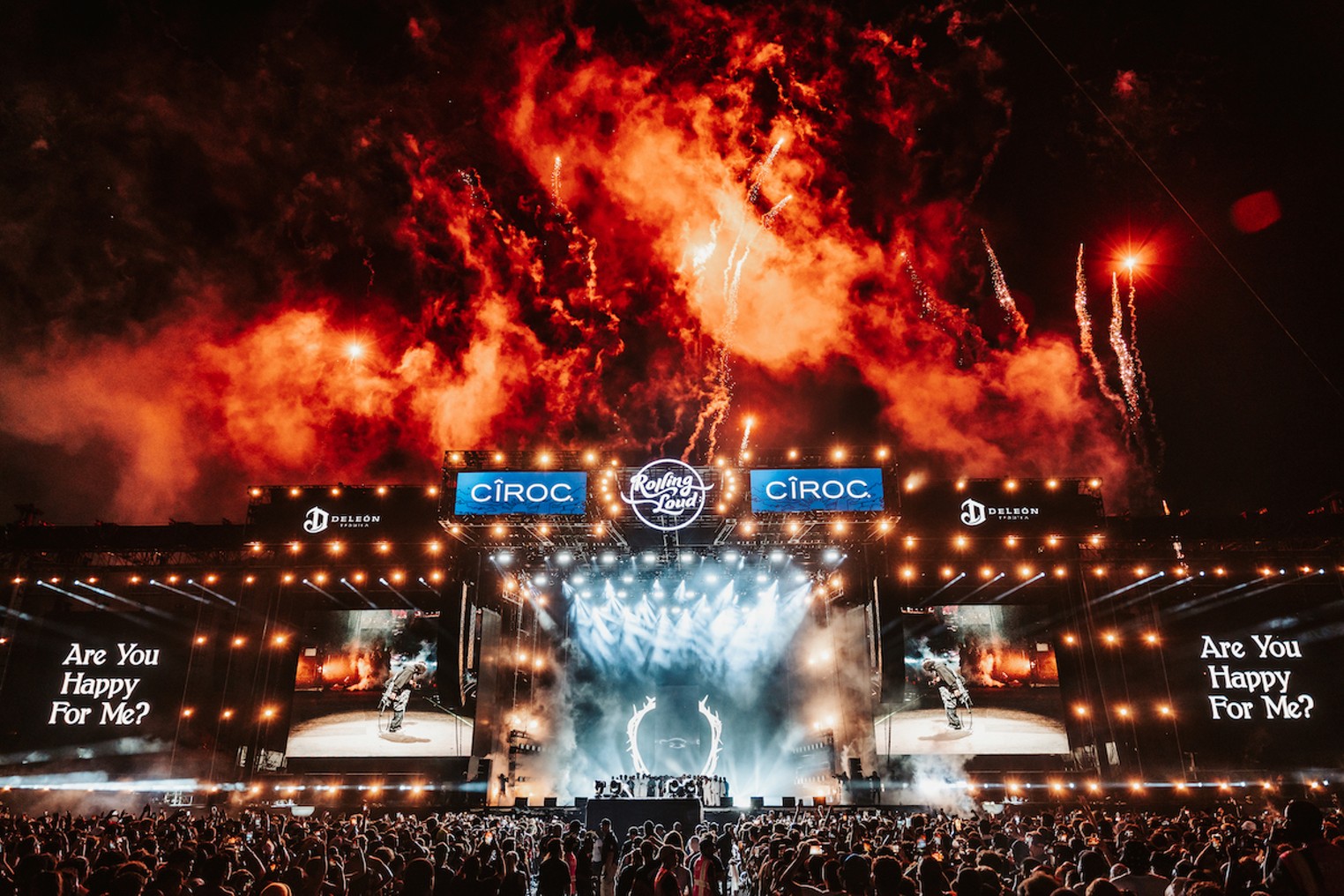 Rolling Loud wrapped up its final day with none of the drama of day one and with fans happy after{...}

MILWAUKEE — Facing critical races for governor and U.S. Senate, Democratic hopefuls in Wisconsin are hoping that their support for{...} 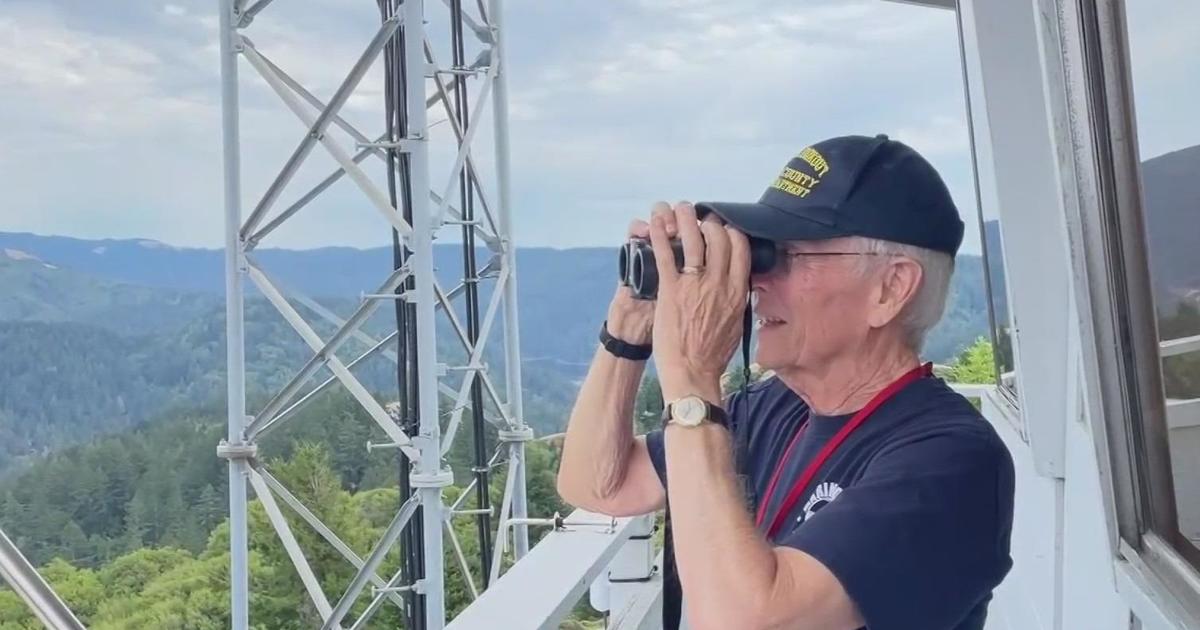