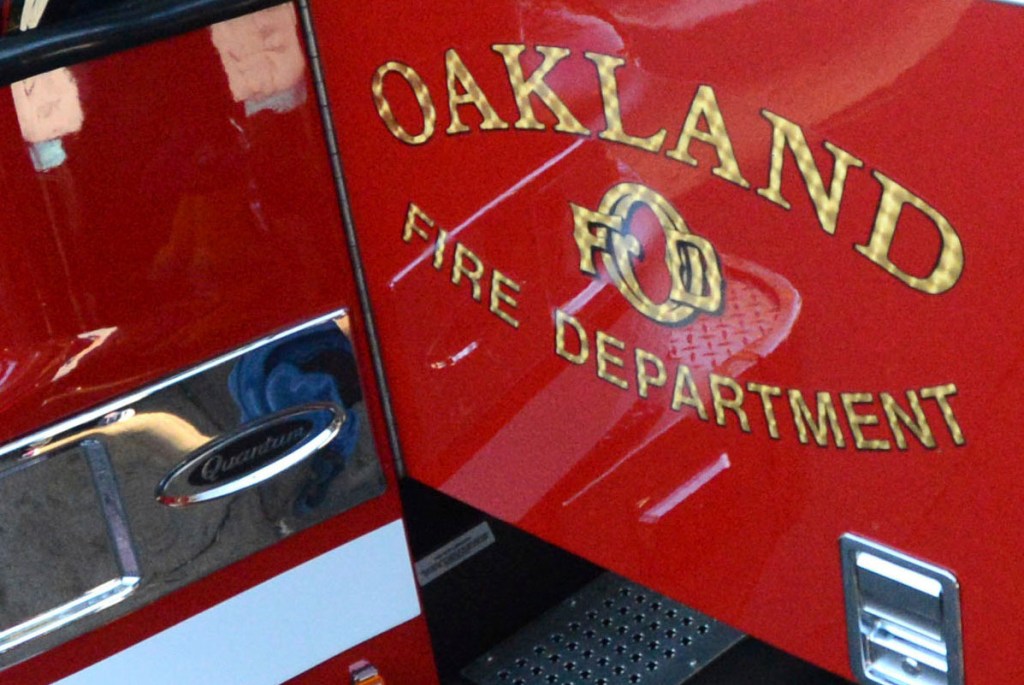 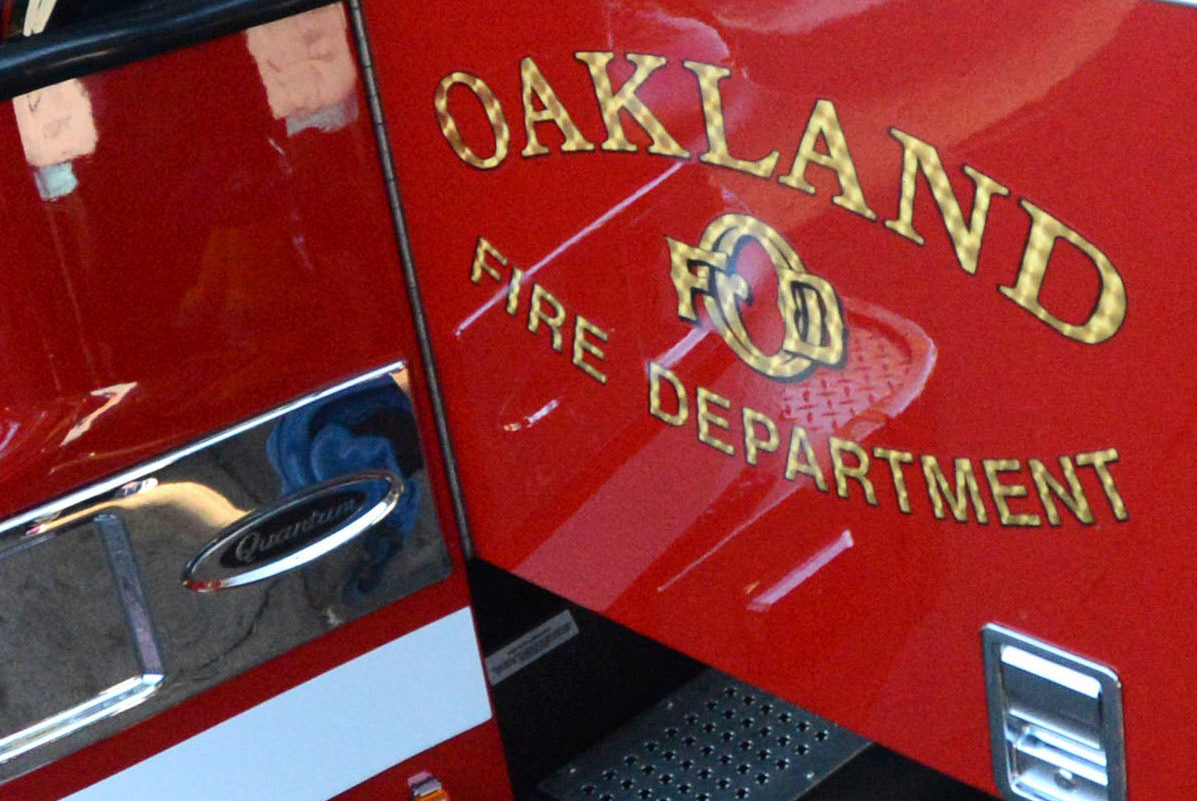 A three-alarm fire tore through an East Oakland business that stores and delivers wood pallets to companies across the region.

The fire erupted late Saturday night at Evergreen Pallets near 98th Avenue and Pearmain Street, according to the Oakland Fire Department. The blaze sent scores of firefighters scrambling to contain the flames as they burned through an untold number of wood pallets stored at the warehouse.

The flames appeared to impinge on several other warehouses in the area, though the extent of the damage remains unclear. An hour and 20 minutes after the fire ignited, flames continued to shoot up from the property, according to a tweet from the Oakland Fire Department.

The fire was brought under control at 12:59 a.m. Sunday, though dozens of firefighters remained on scene as crews worked to extinguish lingering hot spots, the fire department said.

The cause of the fire remains unclear. No injuries were reported. 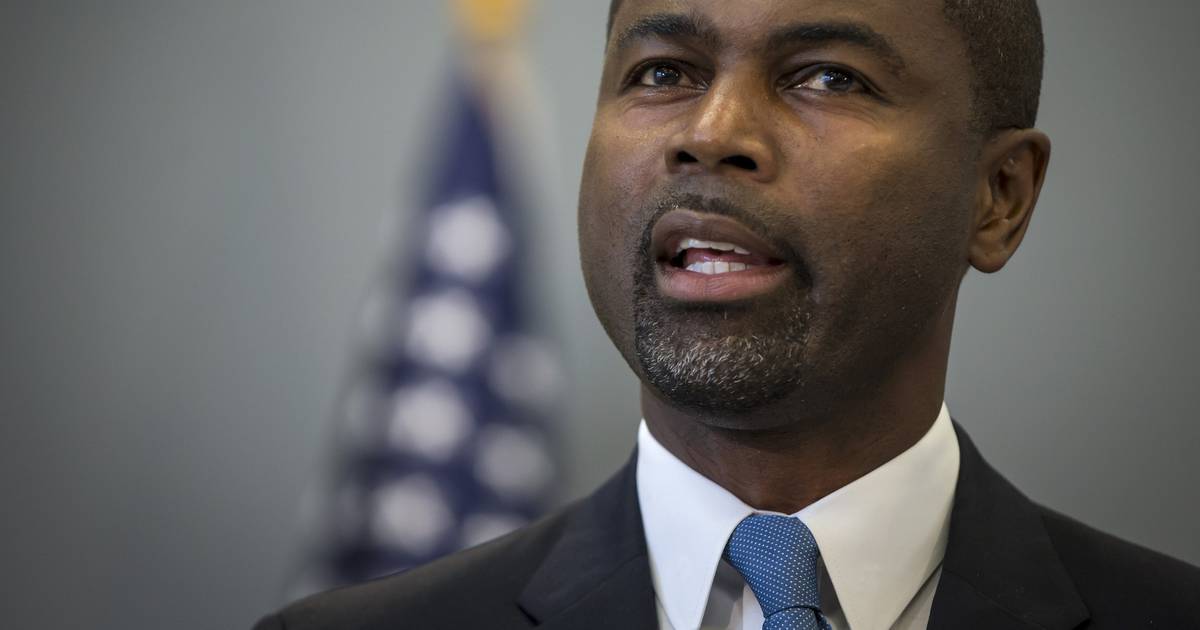 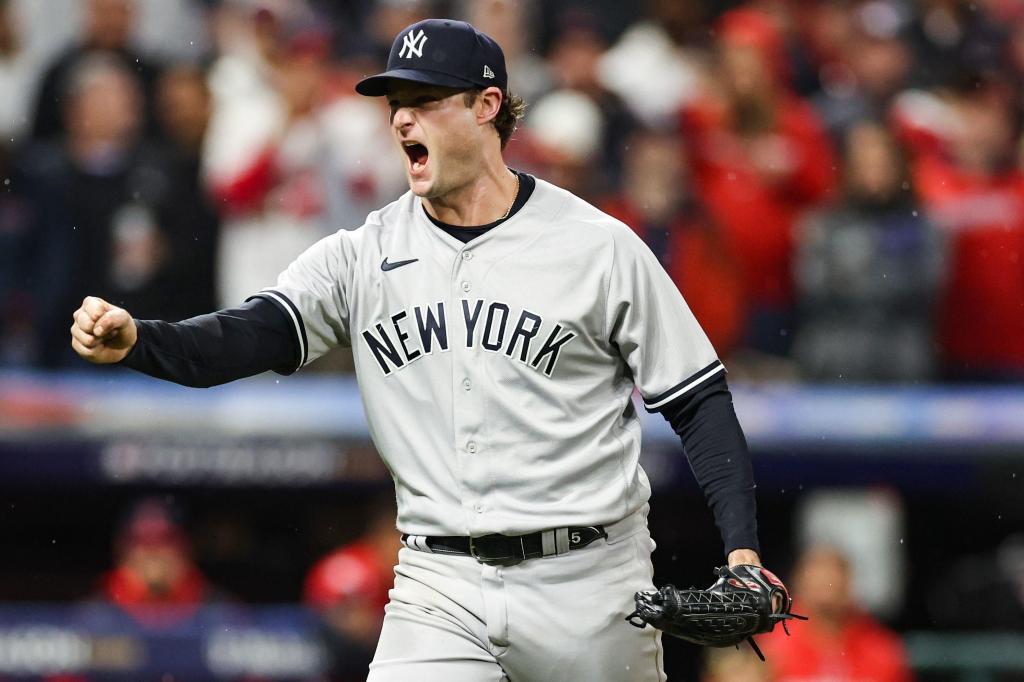 CLEVELAND — Before this series started, there was debate in public and even within the Yankees if Gerrit Cole should{...} 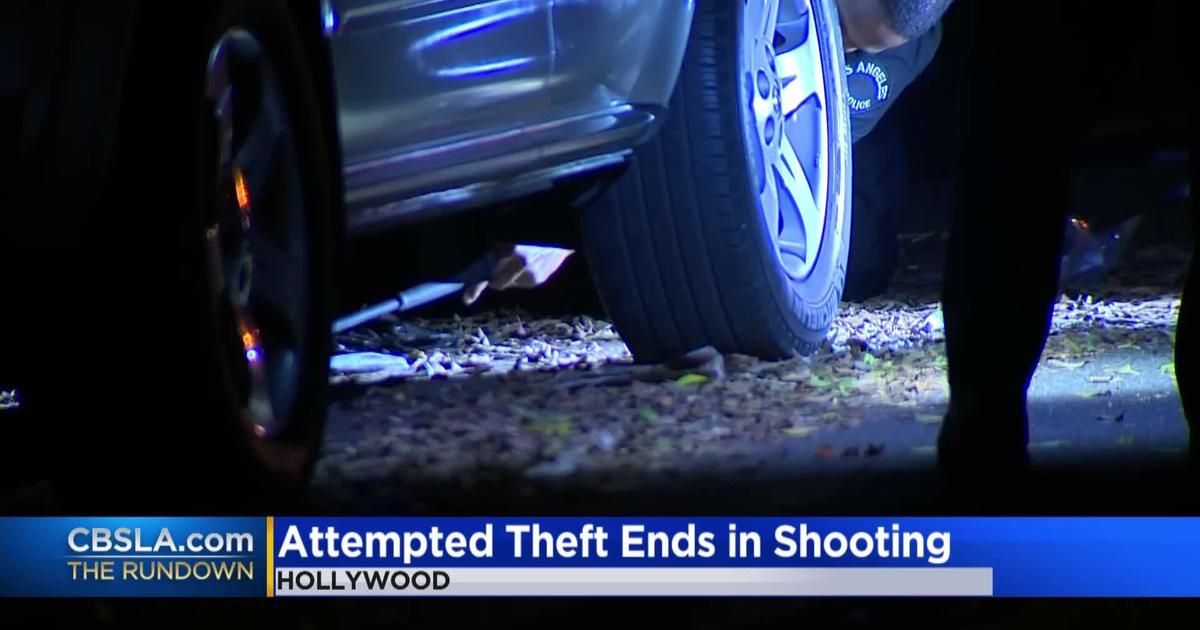