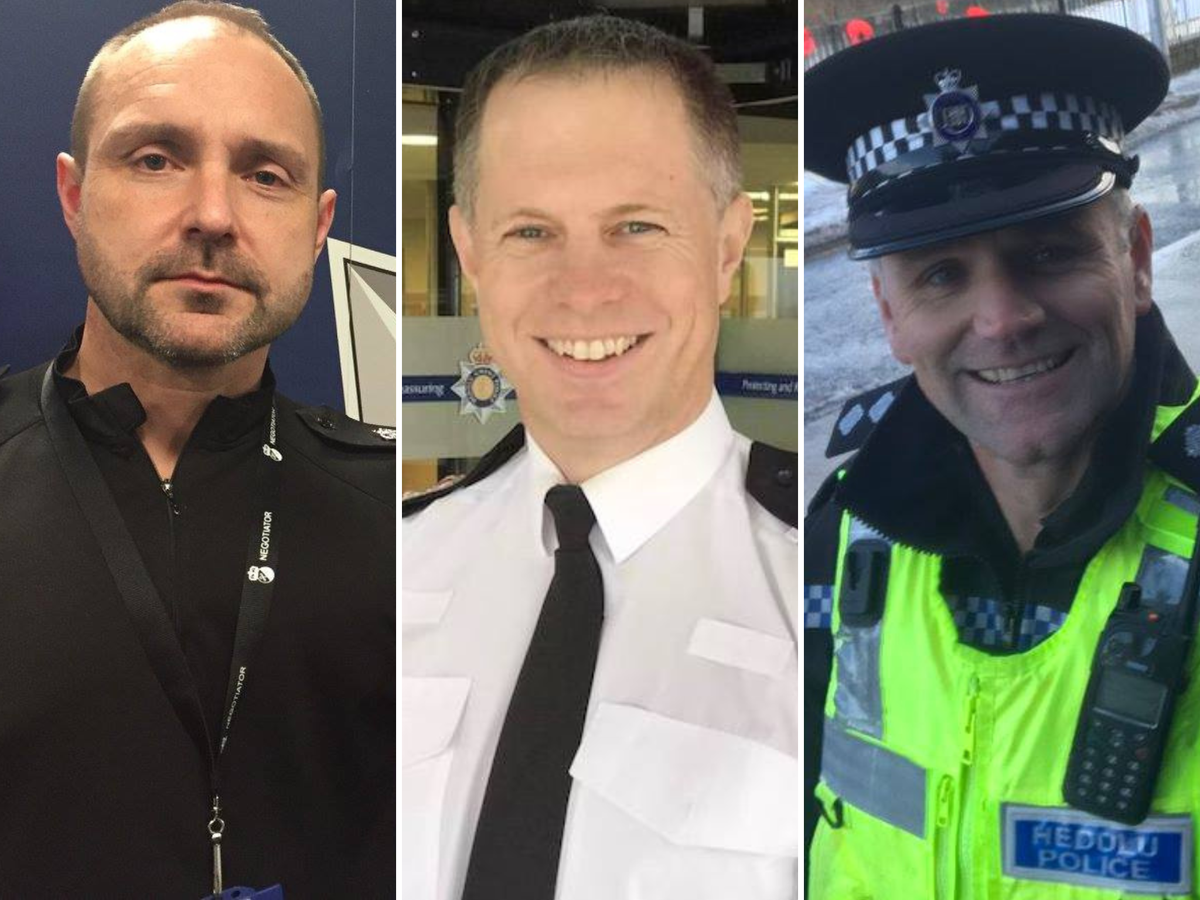 Three high-ranking police officers have been sacked for inappropriate behaviour at a retirement party.

Mr Warrender was accused of a sexual offence against a female officer, while Mr Budden and Mr Staniforth faced allegations of misconduct.

During misconduct hearings held between 7 April and 6 September, it was proven that Mr Warrender had inappropriately touched the officer.

All three were found to have had inappropriate conversations with the woman, who was described as a more junior member of police staff.

They all failed to challenge or report the improper behaviour of the others involved in the conversation.

Mr Budden was also found to have engaged in inappropriate behaviour while on duty, provided a dishonest account of his conduct, inappropriately disclosed information about the misconduct and criminal investigation to the victim and failed to disclose a conflict of interest in relation to the incident.

He was also accused of improperly influencing the misconduct and criminal investigation, but police and the legal representatives involved in the disciplinary process were unable to confirm the outcome of that allegation.

Mr Budden and Mr Staniforth were sacked without notice after the misconduct hearing concluded on Tuesday, while the panel said Mr Warrender would have been dismissed had he not retired from the force on Friday.

The lawyer who chaired the hearing excluded the press and public from proceedings and directed that only a brief summary of the findings be released afterwards.

The decision to hold the hearings behind closed doors was criticised by several Senedd members, who said it was important for the public to have confidence in the police in the wake of the murder of Sarah Everard by a Metropolitan Police officer in London.

Prior to the misconduct hearing, Avon and Somerset Police carried out an independent investigation into the criminal allegations made against Mr Budden and Mr Warrender and submitted a file to the Crown Prosecution Service (CPS) for consideration in 2020.

In March 2021, the CPS decided there was “insufficient evidence” to bring any criminal charges, according to the Independent Office for Police Conduct (IOPC).

The three will be barred from working as police officers in future.

Deputy Chief Constable Amanda Blakeman said: “This outcome sends a clear message that these kinds of behaviours will not be tolerated within Gwent Police.

“The public expect high standards of integrity from us and where officers abuse their position of power they will be held to account.

“Over the past three years we’ve reflected on behaviours and changed our culture.

“This event was a stark reminder to us that the highest standards of behaviour must be upheld by all, on or off duty.

“Every day the vast majority of our officers behave with professionalism and honesty when serving their local community and behaviour such as this lets us all down.”

She added: “The chair’s decision to hold the hearing in private meant that individuals in this case felt able to participate in the process.”

Leader of the Welsh Liberal Democrats Jane Dodds MS said: “The actions of these men, who were meant to be trusted members of the community is appalling.

“It is utterly outrageous that it has taken three years to conduct these misconduct hearings.

“This represents a substantial use of taxpayers’ money that could have and should have been conducted much faster.

“It was also wrong that the press were continually barred from the proceedings.

“Trust is key to policing and attempts to hold hearings in private do nothing towards building and maintaining that trust.

“Lessons must be learnt from this ordeal to make sure it never happens again.”

Erik ten Hag has said Cristiano Ronaldo is yet to inform him he wants to leave Manchester United and reiterated{...} 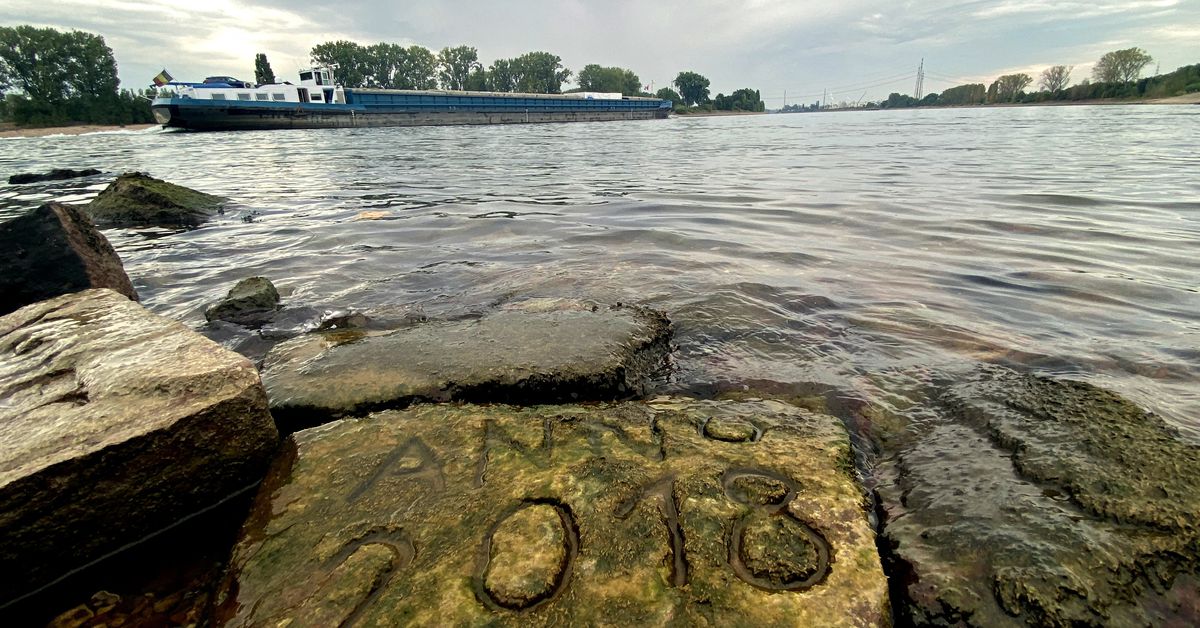 Aug 20 (Reuters) – Weeks of baking drought across Europe have seen water levels in rivers and lakes fall to{...}