A THUNDERSTORM could bring “lightning and hail” to Dorset today, the Met Office has warned.

The yellow alert, which includes Bournemouth, Christchurch and Poole, will be in force between 10am and 10pm on Friday, July 22.

A spokesperson for the Met Office said: “While some areas will remain dry, slow moving, heavy thunderstorms are likely to develop from mid to late morning, likely peaking during the afternoon and early evening before decaying later.

“Where thunderstorms do occur, 20-25 mm of rain is possible in less than an hour, and 40-50 mm could fall in 2 or 3 hours. Hail and frequent lightning are potential additional hazards.”

In terms of what to expect, the Met Office says:

Currently, the Met Office forecast for tomorrow suggests heavy rain between 9am and 11am.

Key events Show key events only Please turn on JavaScript to use this feature At full-time at Elland Road, they{...} 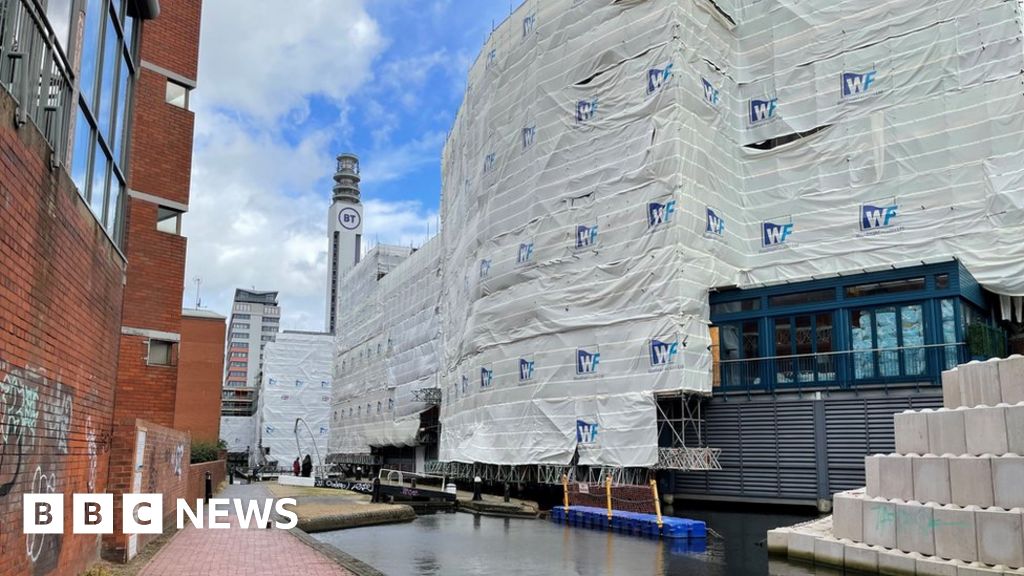 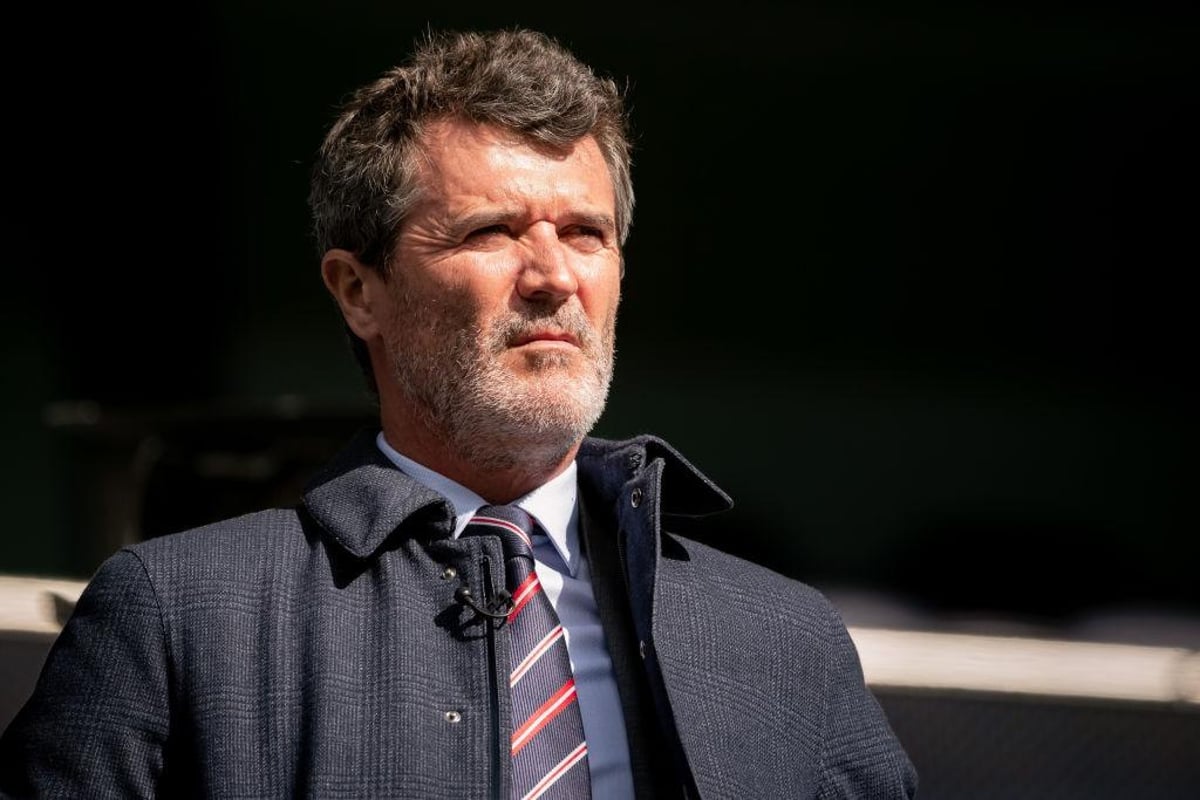