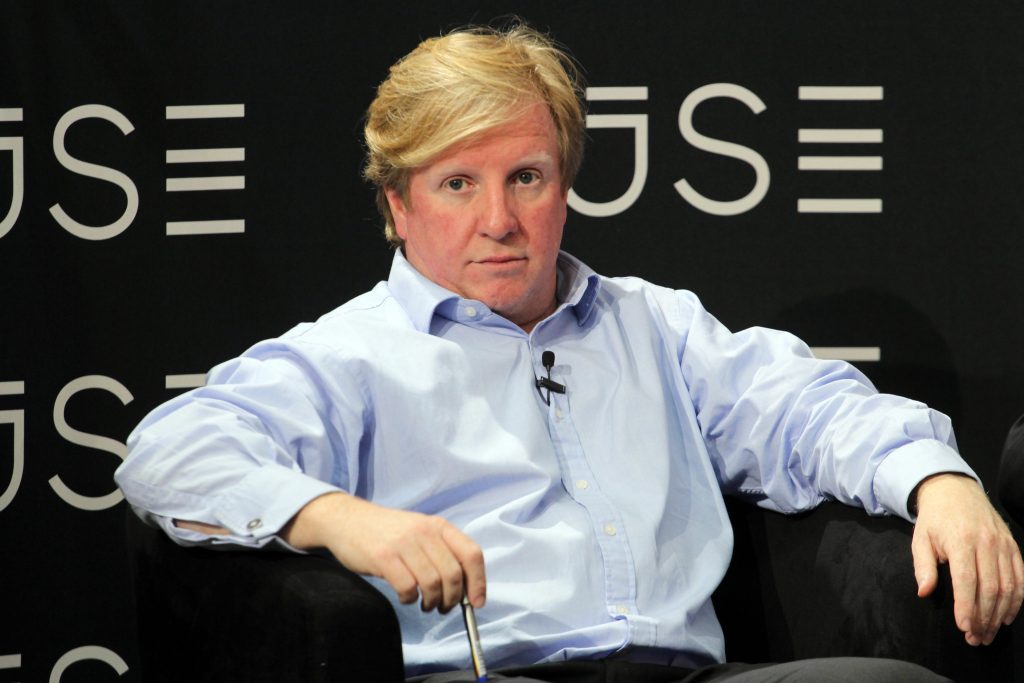 Tiger Brands extends operations at Ashton factory for a season

FIFI PETERS: This is a good news story for the workers at Tiger Brands’ fruit factory over in Ashton in the Western Cape – at least for now – because the company extend[ed] a lifeline to the workers of the deciduous fruit factory there, the Langeberg & Ashton Foods factory, which processes deciduous canned fruit.

The background story is that Tiger Brands had been trying to sell this particular factory for some time and it didn’t find a buyer in time to ensure that everything would go ahead according to plan for the forthcoming crop season.

But let’s get the detail from Tiger Brands as to exactly why it has decided to do what it did today by extending the lifeline to the factory. Let’s hear from Noel Doyle, who is the CEO of the company.

NOEL DOYLE: Over the past two years, Tiger Brands has been searching for a buyer for our deciduous fruit business, Langeberg & Ashton Foods. In the absence of any reasonable prospects of a viable transaction at the end of this exhaustive process, we commenced consultations and engagements on the future of the business with key stakeholders in June of this year. In recent weeks, however, a significant number of new parties have expressed an interest in the possible acquisition of Langeberg & Ashton Foods.

Given the very tight timeframes, it would not have been possible to conclude a transaction in time for any successful buyer to put the required preparations in place for the upcoming 2022/23 season’s crop. We therefore urgently engaged our key partners, including organised labour, our employees and members of the Canning Fruit Producers Association on an urgent basis. I’m happy that together with these stakeholders, we as Tiger have been able to agree a compact, which will allow us to extend the operations at Langeberg & Ashton Foods for a further season.

The flexibility, open-mindedness and good faith shown by all parties in reaching this compact will allow for the rigorous exploration of any new proposals in respect of the deciduous fruit-processing operations, while also securing the jobs of 250 permanent employees and 4 300 seasonal workers directly employed by us for a further season.

We will continue to explore all options available to the company and engage with interested parties on a solution that could provide for the continuation of a sustainable deciduous food-processing operation beyond the forthcoming season.

FIFI PETERS: Right. Let’s get more analysis on that story. Christo van der Rheede, who is the executive director at a Agri SA, joins us for more. Christo, thanks much for your time. Do you see this as a short-term win for the workers at the fruit factory – at least for now?

CHRISTO VAN DER RHEEDE: I don’t think we should regard it as a short-term win, because for us it’s important that we not only save jobs but we keep the factory open, because the factory forms part of an entire value chain, and other sectors such as the sugar industry and other big suppliers will also face a massive challenge if the factory closes down.

So yes, we are very happy that Tiger Brands has extended a lifeline to the factory. And yes, it’s now part of our job as an industry to find a suitable buyer.

FIFI PETERS: What’s taking so long – Noel Doyle was describing the process to try and find a buyer in the past two years as pretty exhaustive? Just in your view can you give us the background as to what has been happening and why it’s so difficult to conclude the sale of this factory?

CHRISTO VAN DER RHEEDE: I don’t know much of that detail, because we were not involved or we were not informed about that process. But what I know is that since Agri SA was informed about this possible closure of the factory by the Canning Food Producers, we highlighted this issue in the media, we informed various cabinet ministers. The worker unions also contacted us and we really went out of our way to make a clarion call to possible investors to consider investing in the factory.

Since then we have really gained a lot of traction. A lot of potential investors contacted us. We gave that information through to the relevant role players, especially mechanical producers. And yes, now we have a contract and I really want to thank the worker unions, together with the workers, together with the farmers that came together to conclude a compact where they are now really trying to save the factory.

FIFI PETERS: But do you think that the potential investors that you had reached out to, that did show some interest, will take this all the way such that there’s a permanent solution beyond just the next season?

CHRISTO VAN DER RHEEDE: Indeed, because no investor will conclude such a deal with a short-term vision. I think it’s important that your state-owned entities, such as the IDC,  also other entities, will support a big investor,

…because money is scarce and you need a consortium of equity stakeholders to come together to ensure the long-term viability of the factory.

FIFI PETERS: I’m sort of stretching here, and the next question that I want to ask you is how much would be needed, do you think? Some of the numbers that we have seen being thrown around range from R200 million to R300 million. Are you privy to the details of what it would take to keep the factory open?

CHRISTO VAN DER RHEEDE: Unfortunately not, But the general figure out there is at least R1 billion that is required. I know the farmers consortium has a couple of million, but that’s far short of the billion that is required. So you need a big investor together with a possible partnership with one of the state-owned enterprises, such as the IDC or the Development Bank of South Africa, or the National Empowerment Fund to conclude a viable investment.

FIFI PETERS: Sure. Again, with the IDC, any indication on the ground that they’re likely to throw their weight of support [behind] this deal?

CHRISTO VAN DER RHEEDE: Obviously it must make business sense. There’s no way that anyone will come to the party if they’re not certain about return on an investment. And that applies to the IDC, it applies to all the other state-owned enterprises that invest in projects like this.

So I believe the important thing is that the factory has a lot of potential; it exports a lot of products to the rest of the world and I think it an excellent opportunity.

So this has a massive impact should a potential investor not be found.

FIFI PETERS: Let’s hope that that domino effect certainly does not take place.

But Christo, we’ll leave it there for now. Thanks very much for your thoughts on this. Christo van der Rheede is the executive director of Agri SA.

HRA Pharma asks for permission to sell Opill birth control pill over the counter | Fortune You need to enable{...}