The TikTok community is in mourning…

On Thursday, 19-year-old social media star Cooper Noriega tragically passed away, E! News confirmed after obtaining a coroner’s case file. His cause of death has not been revealed at this time.

According to law enforcement sources who spoke with TMZ, the model was found unconscious in a mall parking lot outside Los Angeles. A passerby noticed him and called 911. Cooper was reportedly not in a vehicle and there were no signs of trauma on his body. Unfortunately, paramedics were unable to revive the star upon arrival at the scene. Foul play is not suspected, but further information will be determined after an autopsy is completed.

Making this death rather eerie, just hours before his passing, Cooper posted a cryptic message on TikTok about dying young, asking his followers:

or dis j me

Whoa… The timing of that is harrowing.

Cooper had a history of mental health and addiction struggles. Just last week, he opened up about his journey to get better in an honest Instagram post. He revealed that his addiction struggles began when he was just a 9-year-old, saying:

“I’ve been struggling with addiction since I was 9 years old, you may think that’s crazy, but that’s the life I’ve been dealt. I would like to use the influence I’ve been given to create a space built on spreading awareness and normalizing talking about mental illness.”

He had big dreams for the future — specifically how he hoped to make a positive impact in the lives of others seeking professional help:

“My goal is to eventually open a rehab where people aren’t traumatized at the end of their recovery, and where the staff meetings are trusted people. One of the many things I’ve learnt while struggling with addiction was that surrounding yourself with negative people will only bring you down.”

“For that reason this discord is meant to bring us all together and create a safe space where people can vent and help others through their tough times.”

Such a heartwarming goal. We’re so sorry he won’t be able to accomplish that dream.

Just last week, Cooper appeared on the Barstool BFFs podcast with Dave Portnoy, Josh Richards, and Bri Chickenfry. He seemed in good spirits at the time, but it just goes to show you can never take any moment for granted. After learning the sad news, the podcast tweeted:

Many friends and fans also took to his social media pages to pay tribute. Take a look at some condolences from other online personalities:

Blake Gray: “My heart hurts. It doesn’t feel real. Please tell me it’s not real. You always had the most positive energy no matter where we were. Rest easy coop.”

Taylor Caniff: “Rest in peace man. I still have a stop for you on my couch. Ima build this rehab in your honor.”

Max Dressler: “god coop i cant believe this. forever love you and will miss you brother”

Meanwhile, many of his 1.7 million TikTok followers expressed a similar sense of shock and heartbreak on his last post, saying:

“Gosh I can’t believe this was his last thought, he’s going to be so missed by so many, rip”

“may you rest in paradise cooper. we love and miss you already”

“the fact that not even 24 hours later he’s gone

We’re sending love to Cooper’s family and friends as they mourn this shocking loss. R.I.P. 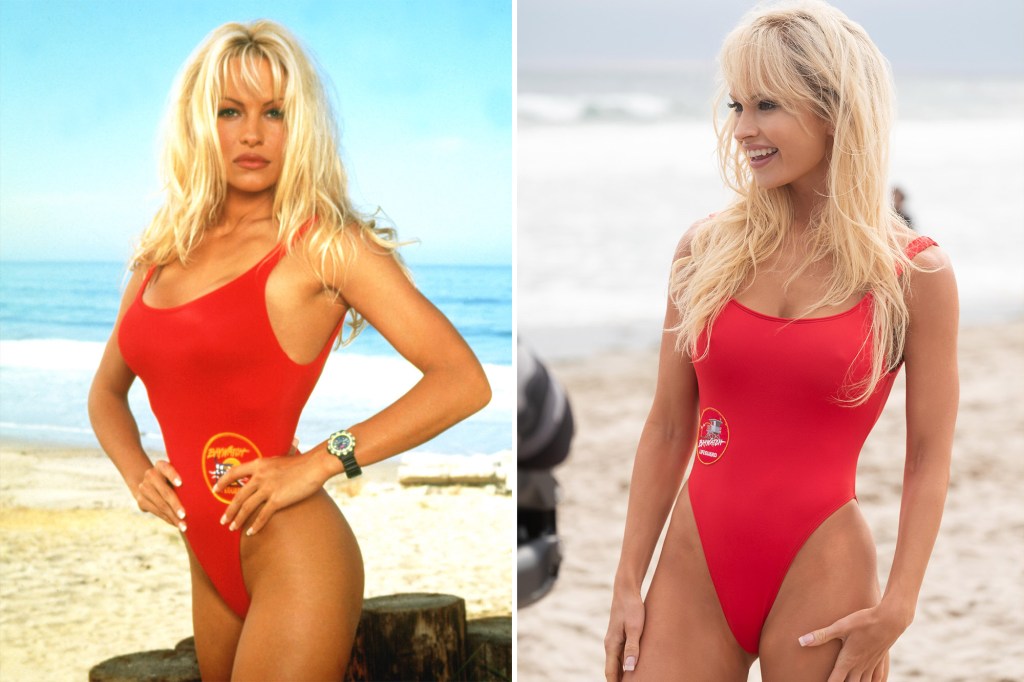