TNM has offices in New York and London.

Simpson joined the Times in 2011 as a general reporter. Simpson adds:

“Saying goodbye to The Times after 11 fantastic years was an incredibly difficult decision, but I’m so excited to be part of the team at The News Movement.” 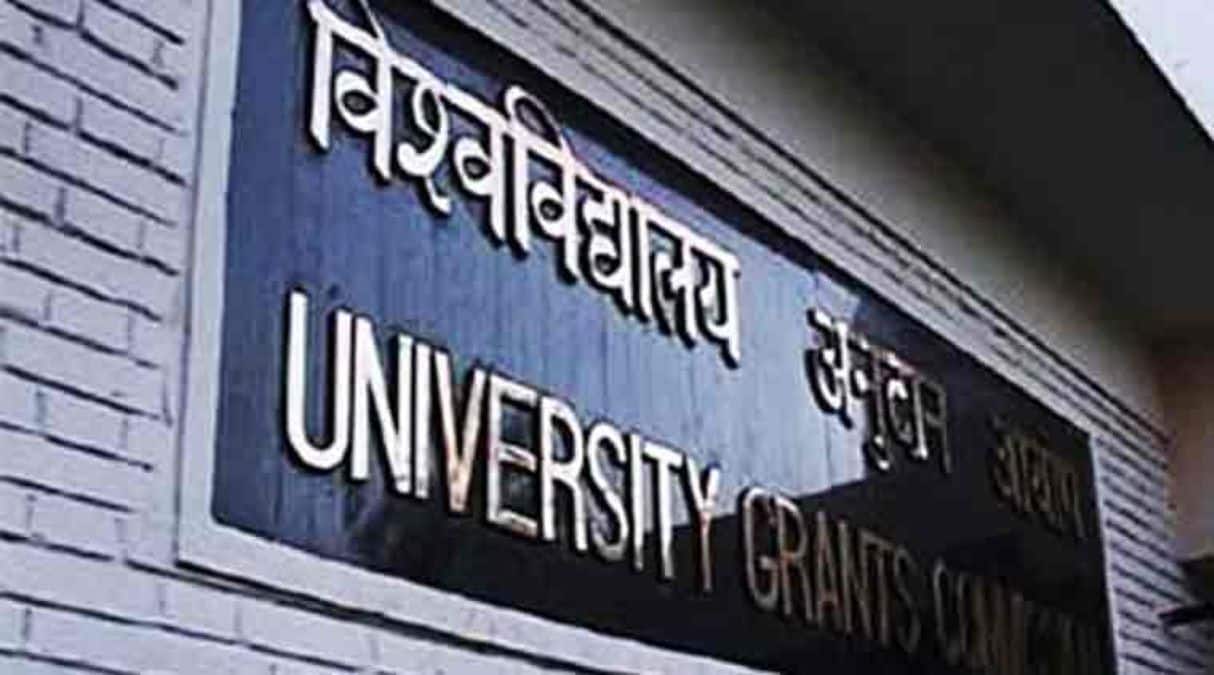 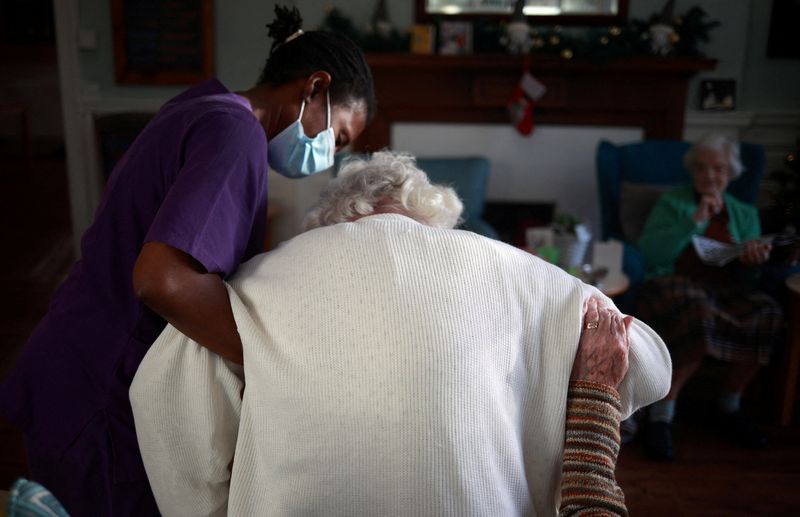 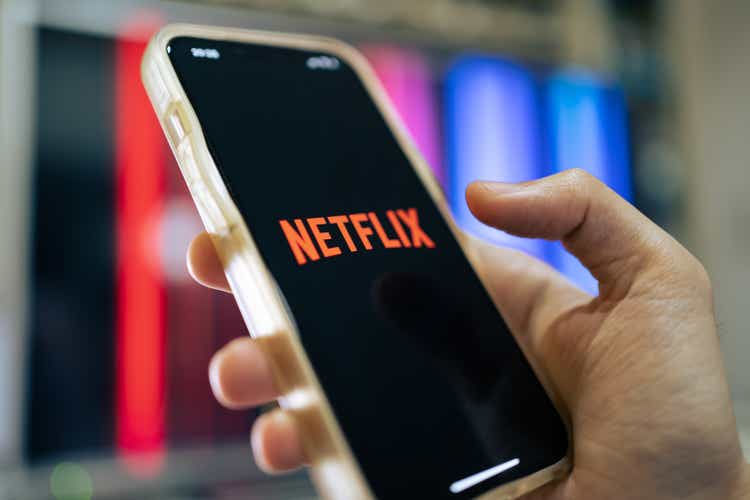 Business News
The Stranger Things boom may not be driving Netflix subscribers adding yet, warns KeyBanc