“There is a real solution: end the off-street parking requirements mandated by archaic zoning laws enacted when gas was cheap and full of lead, elevated trains were being torn down, and flying cars were the future. With climate change now posing an existential threat, it is time to move on.”

CityViews are readers’ opinions, not those of City Limits. Add your voice today!

Anyone who has recently looked for a New York City apartment knows how high the rent is. In fact, an affordable home is increasingly out of reach for most New Yorkers: according to the city’s most recent Housing and Vacancy Survey, the median renter household makes $50,000 a year, less than half of what they should earn in order to afford the typical available apartment, which has a median rent of $2,750.

With the New York metro area facing a housing shortage of 342,000 units, we need to start asking ourselves how we can close that gap. One answer is to lower the cost to build new apartments in the five boroughs. A 750-square-foot, one-bedroom apartment costs an eye-watering $400,000 to build, not including land costs.

That is unacceptable, but there is a real solution: end the off-street parking requirements mandated by archaic zoning laws enacted when gas was cheap and full of lead, elevated trains were being torn down, and flying cars were the future. With climate change now posing an existential threat, it is time to move on.

Unfortunately, New York’s zoning code is still stuck in the ‘60s, and it is more expensive to build housing than it should be. In a typical zoning district (R6), a new development must provide off-street parking spots for 70 percent of its apartments. So, a new building with 100 apartments would have to include 70 garage spots costing $120,000 per spot and adding $84,000 to the cost of every unit.

The math just doesn’t add up. We need to do everything in our power to eliminate these parking requirements, but whenever the Department of City Planning proposes reducing them, many elected officials and community board members strenuously object, arguing that it will be harder to find street parking in their neighborhood.

In so doing, they are effectively arguing for a continuation of the housing crisis and a perpetuation of an unequal New York.

And spending money on parking is a tremendous waste: each parking spot ($120,000) costs almost exactly the amount of housing subsidy ($122,500) that produces one unit of affordable housing for families with an average income of about $65,000 a year. In other words, for every parking spot you build, you are choosing to leave a family out in the cold.

While morality has many sources, hospitality to strangers is a common thread. In Judaism, showing hospitality to guests is a mitzvah. In Christianity, the Gospel of Matthew describes the final judgment, when Jesus will separate the (saved) sheep from the (damned) goats, welcoming the former to Heaven and stating, among other charities, that the saved had “welcomed” him when he “was a stranger.” Similar themes are found in religious cultures the world over.

Prioritizing parking over people fails this basic moral test. Instead, we need make the moral choice to put the basic, human needs of our neighbors ahead of the needs of material possessions.

But there is a solution. Mayor Eric Adams’ “City of Yes” zoning proposal includes Zoning for Housing Opportunity, which would curtail residential parking requirements. While the Department of City Planning is still studying the issue and has not yet promulgated a specific proposal, the way forward is crystal clear: apartments should not be required to have parking, especially not taxpayer-funded affordable units.

Spending scarce city housing subsidies on unnecessary parking is a terrible waste of taxpayer money, and it results in fewer apartments built and fewer families housed. It is time to move into the 21st century.

Soon enough, our elected officials will have the chance to decide the fate of the mayor’s proposal to reduce parking requirements. We urge them to make the moral choice, and choose people over parking.

James Lloyd is director of policy for the New York State Association for Affordable Housing. 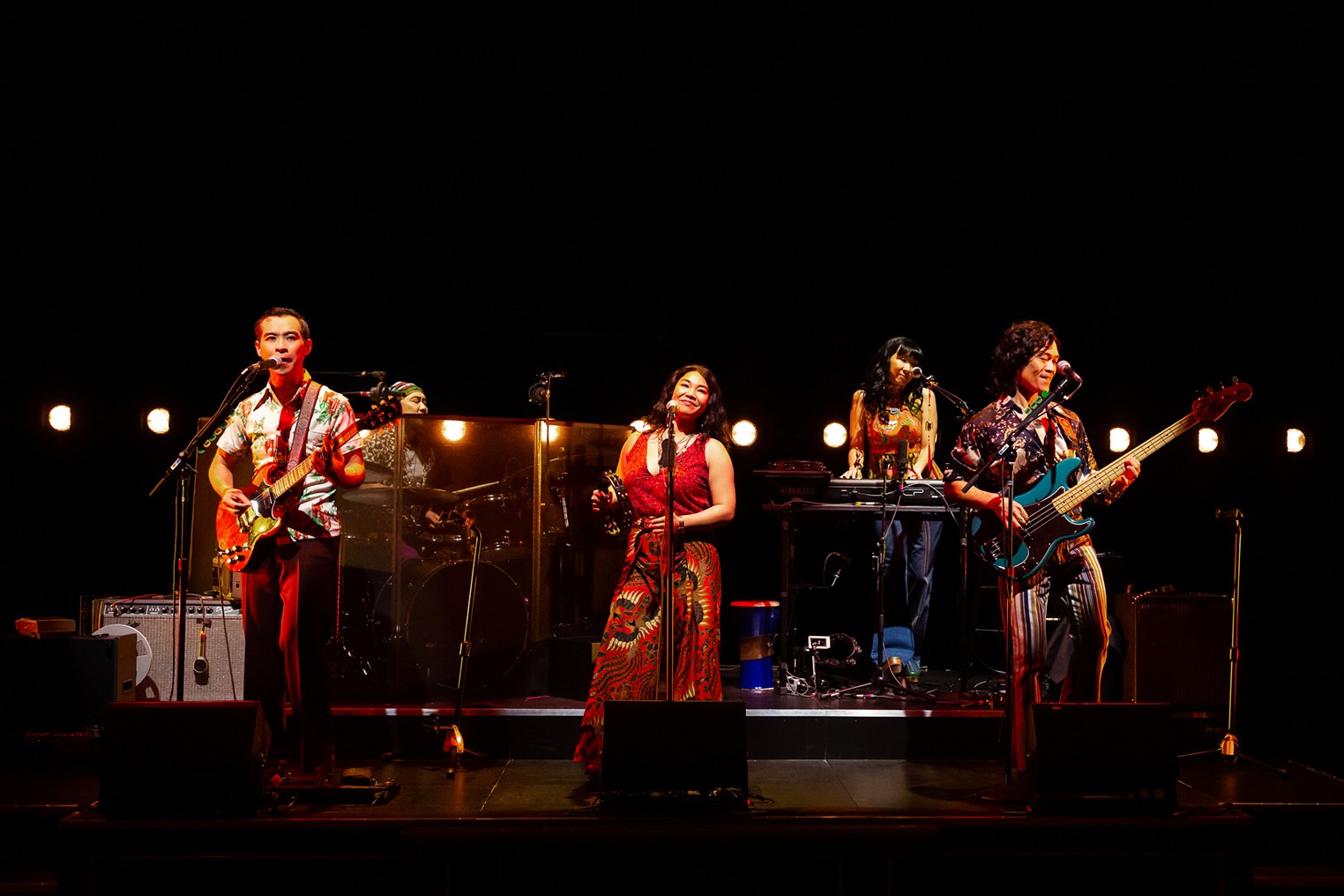 It’s not often you see a play about genocide and find yourself seat-dancing to a kick-ass groovy rock band. In{...}

It’s been about 20 years since 2 Fast 2 Furious hit the silver screen, and the act of drifting came{...} 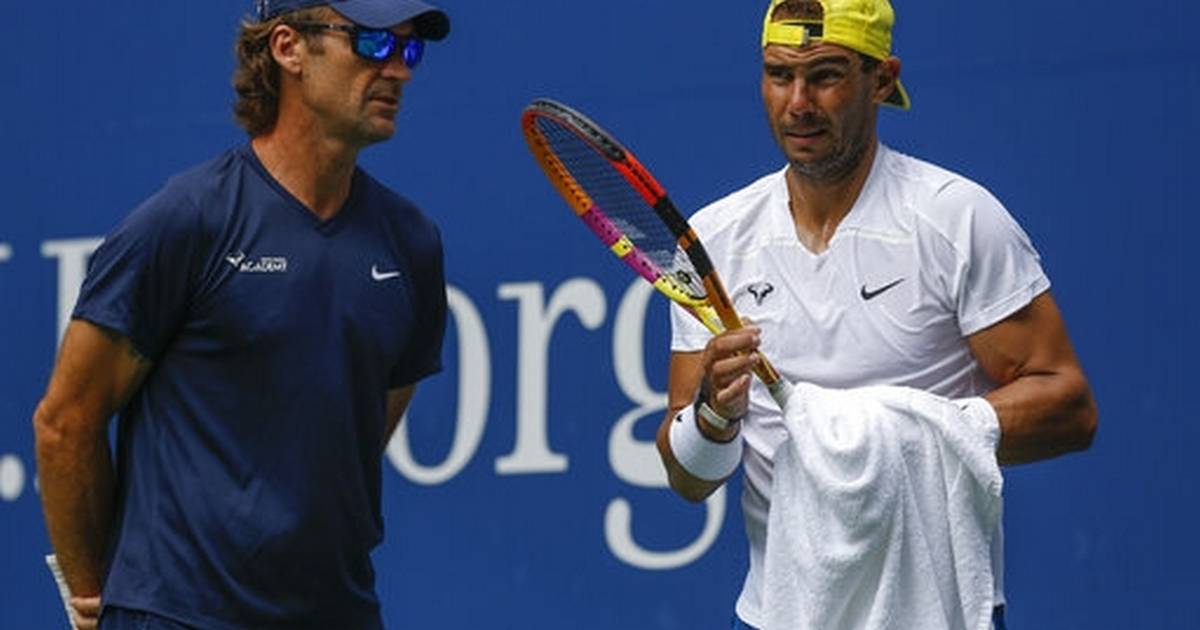 NEW YORK — LOOKAHEAD TO TUESDAY Rafael Nadal plays his first U.S. Open match since 2019 when he leads off{...}