London’s Borough Yards area recently got an extensive makeover by SPPARC, and within it, a wealth of retail, hospitality and public spaces were revealed to the public in late 2021. Among them was the promise of a new flexible workspace by field specialist The Office Group (TOG). Fast forward a few months and TOG at Borough Yards has just opened, set among popular south-bank tourist haunts and local landmarks, such as Southwark Cathedral and the Shard.

The new workspace offering from TOG, designed by Copenhagen-based firm Studio David Thulstrup, weaves together old and new, spanning two buildings – a former warehouse and a new teardrop-shaped structure. The two are conceived to work together seamlessly as a coherent whole, placed right next to the railway lines, offering not only majestic views of the London skyline, but also fascinating vistas of the trains going in and out of nearby London Bridge station.

‘I really enjoy when I get to connect myself to somewhere that has a sense of a place, and that has a history that I can tap into, and then extract those essences into the project. To me, the brand DNA of TOG is that they allow architects to incorporate their own design philosophy into a project. I think that’s what I’ve succeeded with here,’ says Thulstrup.

‘I like the idea of working with custom-made objects, my own productions, others’ designs, even sometimes vintage pieces – melting these different levels together creates a really beautiful atmosphere. I want to make sure that when people come back to this place after five years, they still feel it is relevant. It’s about creating an inviting, inclusive, quality-driven atmosphere, and also a place where people want to stay.’

The studio brings its Scandinavian influences into central London, with furniture including chairs, sofas and lamps designed by David Thulstrup, and soft furnishings featuring Raf Simmons for Kvadrat textiles. A colour palette of brown, amber and black tones wraps all areas – from compact booths to co-working stations, private offices and meeting rooms. Meanwhile, outdoor terraces, a variety of communal spaces, and a dedicated Peloton studio contribute towards users’ wellbeing – something TOG is committed to supporting – making TOG at Borough Yards a very enticing workspace proposition. § Manchester City youngster Liam Delap is in ‘advanced talks’ regarding a loan move to Stoke City this summer, according to{...}

A nursery in Stretford has been deemed ‘inadequate’ following an inspection resulting in a damning report. Ofsted officials visited Little{...} 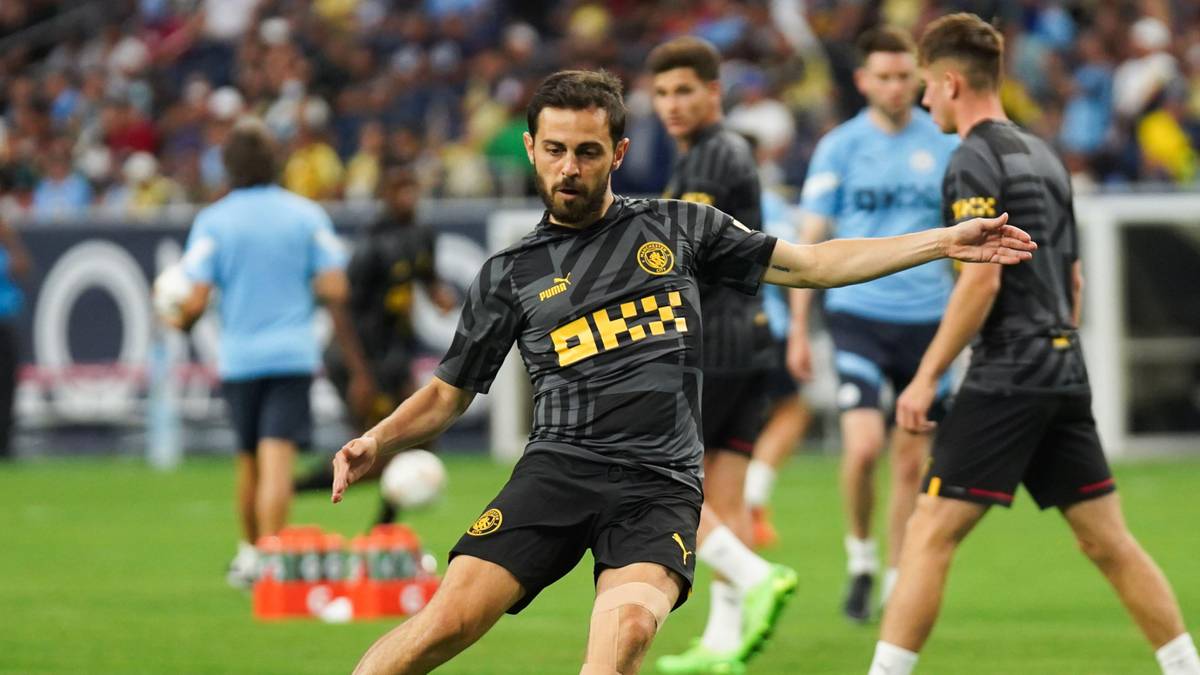 Manchester City and Barcelona have now agreed on a transfer fee for Bernardo Silva, according to information from Spain. The{...}