The Olympic gold medallist, 28, will join gymnast Max Whitlock and boxer Galal Yafai as official baton bearers during the opening ceremony at the Alexander Stadium on Thursday.

Daley will run in support of LGBT rights while Yafai, who is from the city, is supporting young people.

Daybell will run in the name of the NHS, supporting his colleagues who were on the frontline during the coronavirus pandemic.

The baton will contain a message from the Queen to be read aloud by the Prince of Wales at the opening ceremony.

It has been carried for 294 days with trips to each of the 72 nations that make up the Commonwealth.

Tom Daley hits out at transgender swimming ban: ‘I was furious’

The relay went through 180 towns, cities and villages up and down England during the home leg of the journey.

President of the Commonwealth Games Federation Dame Louise Martin said: “The baton bearers who will take to the stage this evening are not only incredible athletes but also represent brilliant causes which symbolise the values of humanity, equality and destiny, which are at the heart of the Commonwealth movement.”

Chief executive of Commonwealth Games England Paul Blanchard said: “It’s an honour for Team England to have selected the official baton bearers for the opening ceremony of Birmingham 2022.

“All the athletes encapsulate our values as a team and have represented England with distinction in previous Games.

“We’re delighted to see them bringing the Queen’s Baton home to begin the Games.” 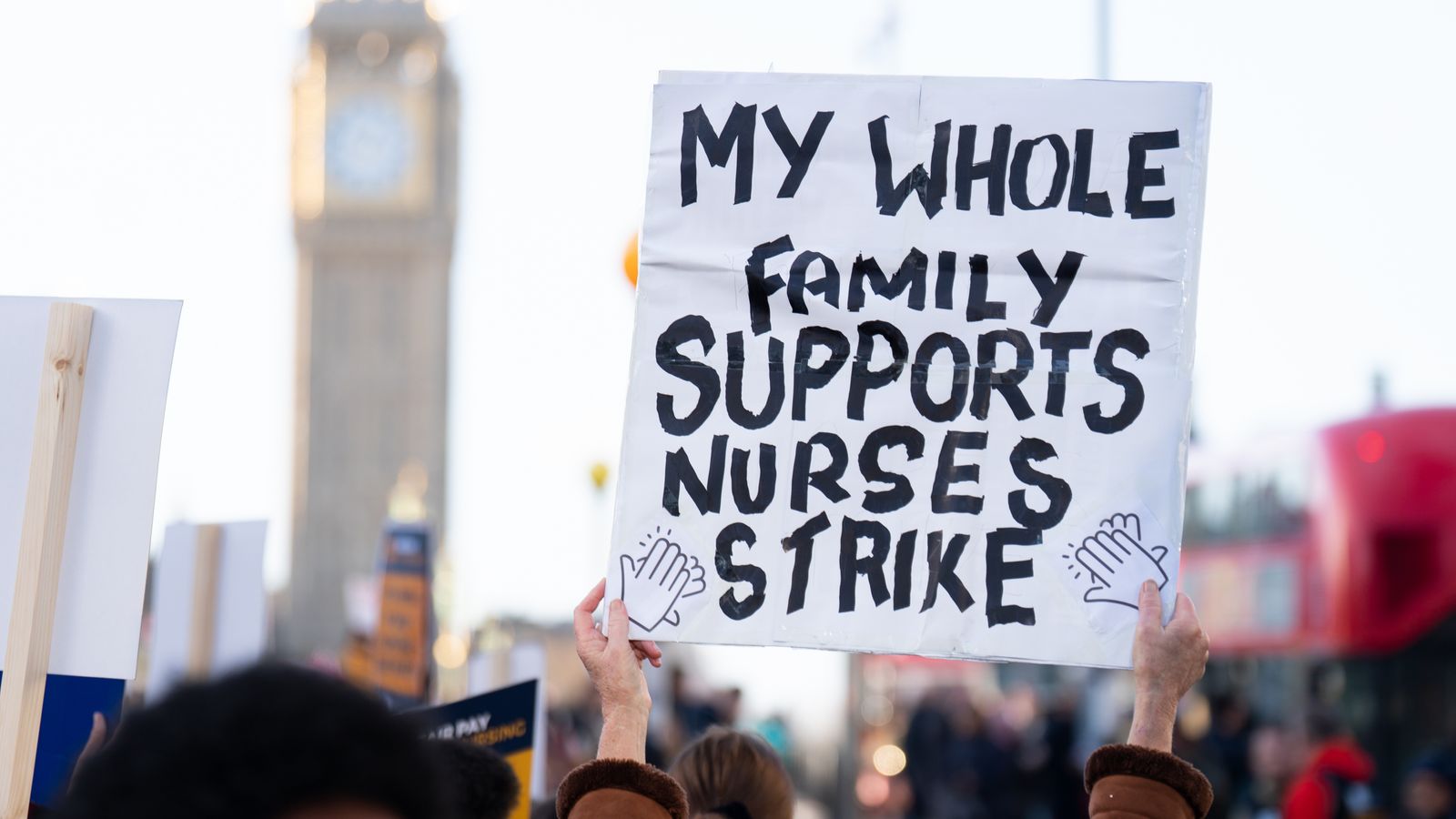 Thousands of nurses will go on strike today as a bitter pay dispute with the government continues. Nursing staff from{...} 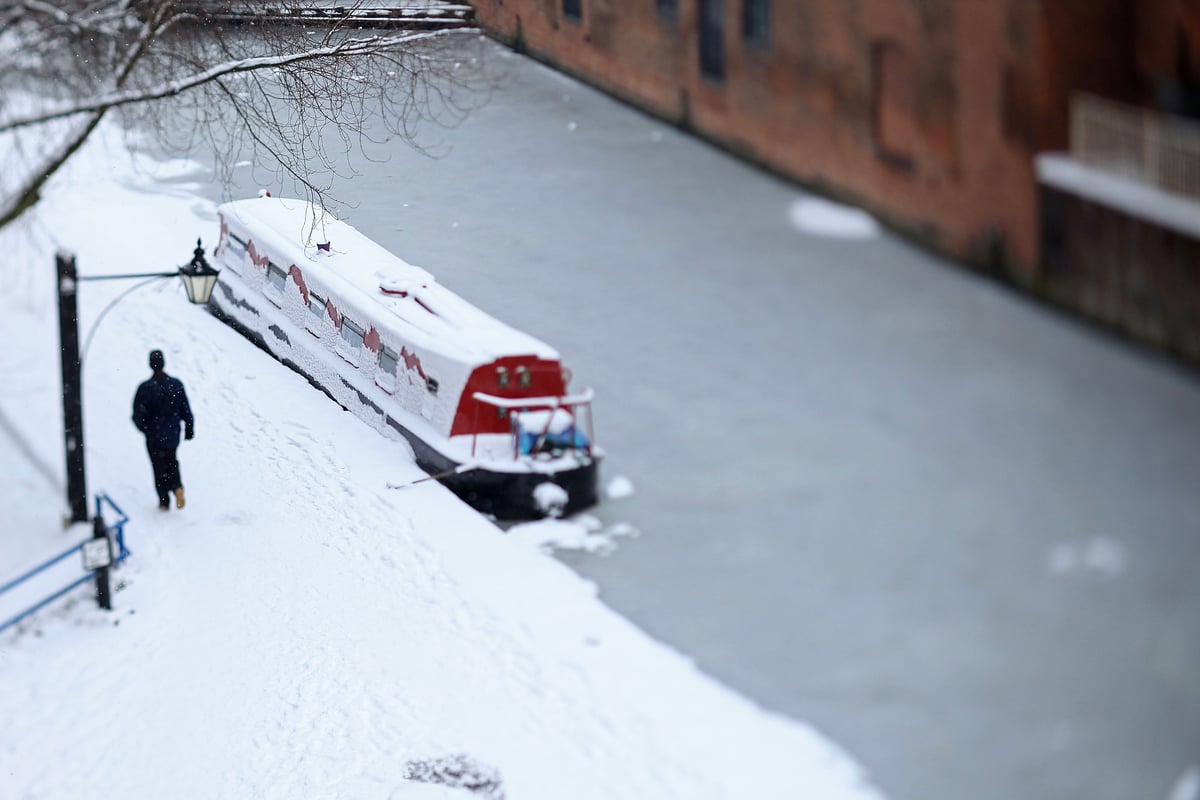 Birmingham will see some colder weather this week according to the Met Office – but will we see snow this{...} 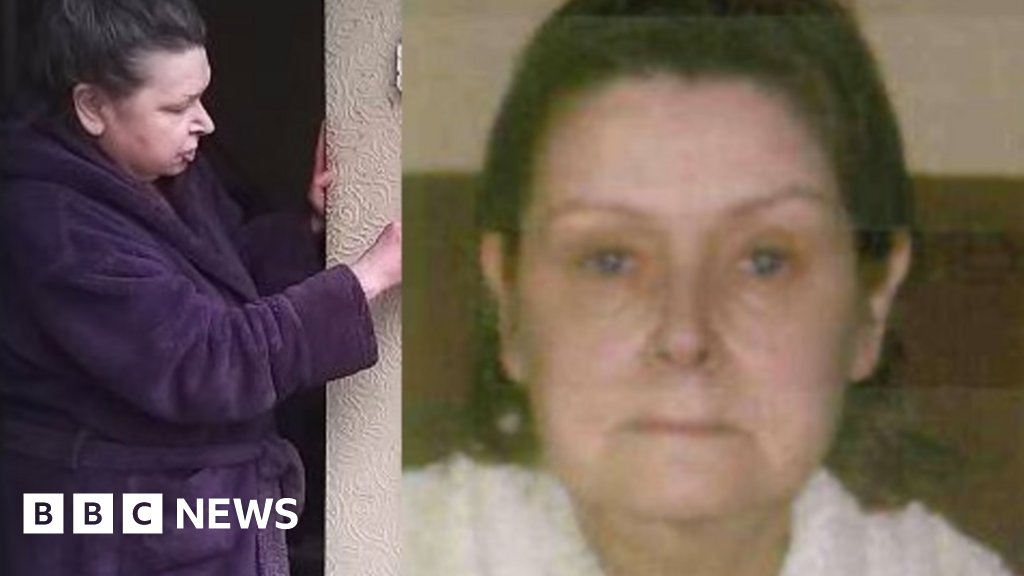