I apologize for the utter profanity in the headline, but I think we know how easily Tom Hanks flies off the handle. Dan Brown’s The Da Vinci Code was a massive worldwide bestseller nearly twenty years ago, so it didn’t take long for a big-screen adaptation to follow. The Da Vinci Code starred Tom Hank as Robert Langdon, a professor of religious symbology who becomes the prime suspect in a grisly and unusual murder.

Despite the critical thrashing the film received, The Da Vinci Code was a huge success and prompted the development of two more sequels, Angels & Demons and Inferno. Tom Hanks starred in all three movies, but while speaking with The New York Times, he’s dismissed the Da Vinci Code movies as… hooey. Mind your language, Mr. Hanks!

God, that was a commercial enterprise. Yeah, those Robert Langdon sequels are hooey. ‘The Da Vinci Code’ was hooey … I mean, Dan Brown, God bless him, says, ‘Here is a sculpture in a place in Paris! No, it’s way over there. See how a cross is formed on a map? Well, it’s sort of a cross.’ Those are delightful scavenger hunts that are about as accurate to history as the James Bond movies are to espionage … All we were doing is promising a diversion.

The franchise has grossed over $1.4 billion worldwide, but each film performed worse than the last, with Inferno only managing $220 million worldwide. “There’s nothing wrong with good commerce, provided it is good commerce,” Hanks said. “By the time we made the third one, we proved that it wasn’t such good commerce.” Despite his claims of hooey, Tom Hanks doesn’t regret making the movies. “Let me tell you something else about ‘The Da Vinci Code,’” Hanks said. “It was my 40th-something birthday. We were shooting in the Louvre at night. I changed my pants in front of the Mona Lisa! They brought me a birthday cake in the Grand Salon! Who gets to have that experience? Any cynicism there? Hell no!” What did you think of The Da Vinci Code movies? 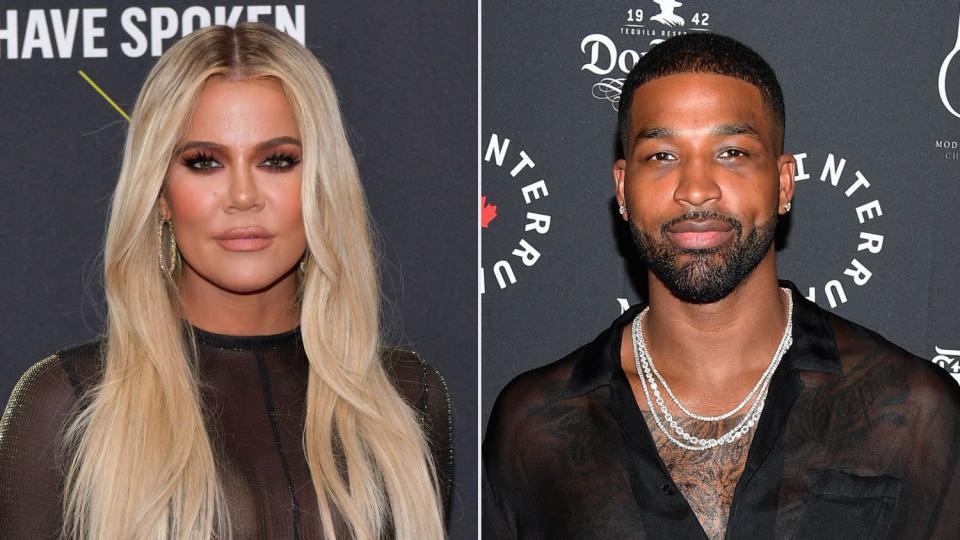 ENTERTAINMENT
Khloé Kardashian Wants to ‘Move On’ from Tristan Thompson and ‘Will Never Take Him Back’: Source 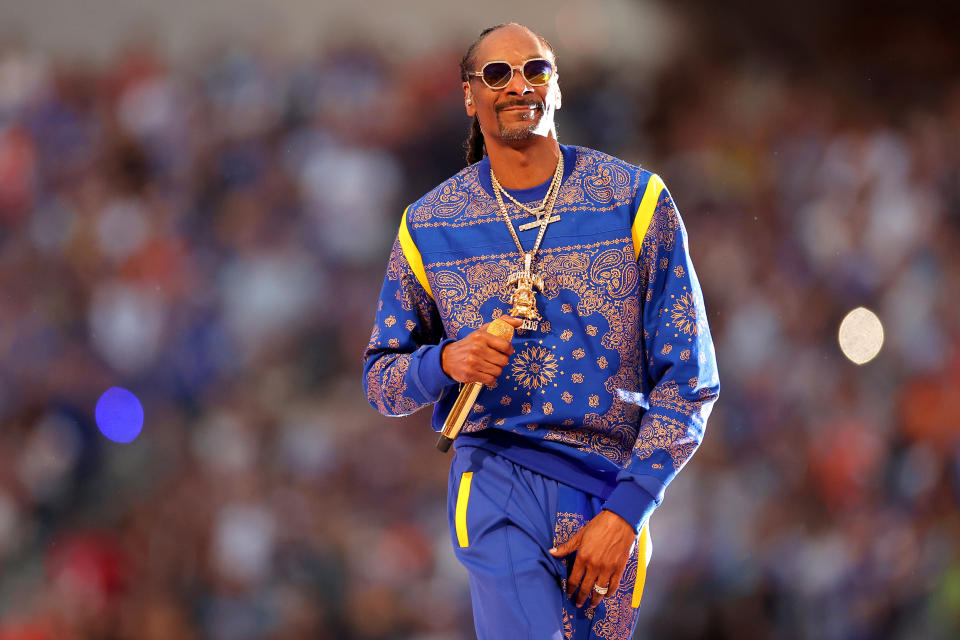 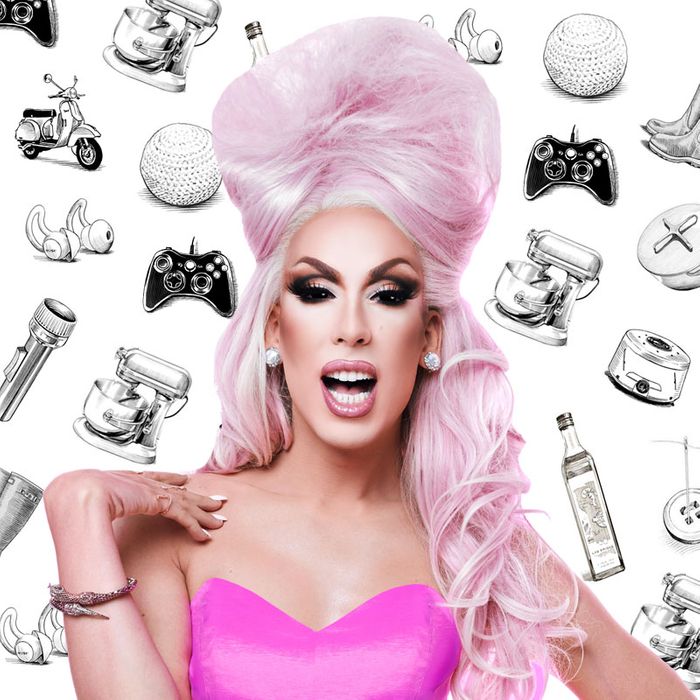