Although it won him an Oscar, Tom Hanks is reflecting on his starring role in 1993’s Philadelphia, and why he’s not sure it would really work today. Hanks discussed the role as part of his press tour promoting Baz Luhrmann’s new Elvis film; in the film Hanks plays Elvis’ manager Colonel Tom Parker.

In Philadelphia, Hanks, a straight actor, plays a gay man who takes a stand after facing workplace discrimination due to his HIV status. In a recent interview, Hanks tells the New York Times that he doesn’t think audiences would accept the same casting today, and “rightly so.”

“The whole point of Philadelphia was don’t be afraid. One of the reasons people weren’t afraid of that movie is that I was playing a gay man. We’re beyond that now, and I don’t think people would accept the inauthenticity of a straight guy playing a gay guy,” Hanks explains. “It’s not a crime, it’s not boohoo, that someone would say we are going to demand more of a movie in the modern realm of authenticity. Do I sound like I’m preaching? I don’t mean to.”

The debate about straight actors playing queer characters has gained a new kind of traction lately, especially with films like Billy Eichner’s upcoming Bros casting only LGBTQ+ actors, and Joel Kim Booster’s Fire Island paying homage to an iconic queer tradition with an authentically diverse cast. Queer actors and directors are finally being able to tell their own stories.

Actor Eddie Redmayne, who played trans woman Lili Elbe in 2015’s The Danish Girl, has, like Hanks, called his decision to star in the film as a straight man “a mistake.” Redmayne told the Sunday Times last year that, although the casting was made “with the best intentions,” ultimately he got the role “because many people don’t have a chair at the table,” a situation Redmayne said must be remedied or “we are going to carry on having these debates.” 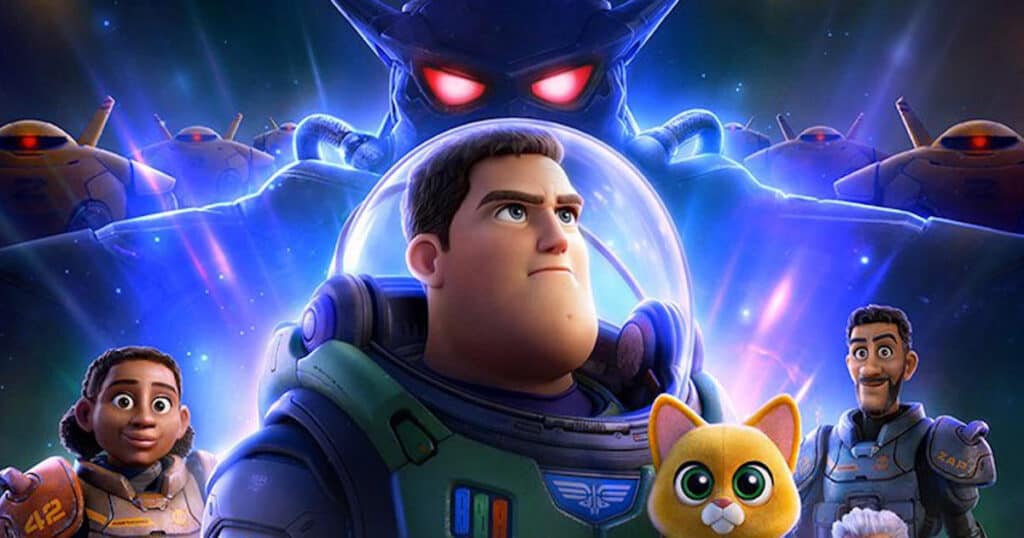